Home > News > Fleet update: Feadship Berilda back in the water after refit

Having lasted nearly 12 months, the refit of the 38.4-metre classic Feadship superyacht Berilda (formerly known as Sirenuse) has come to an end at Front Street Shipyard in Maine, U.S.A. this month. The yacht’s new owners acquired Sirenuse in November 2015 and moved the vessel directly to the shipyard for an upgrade. 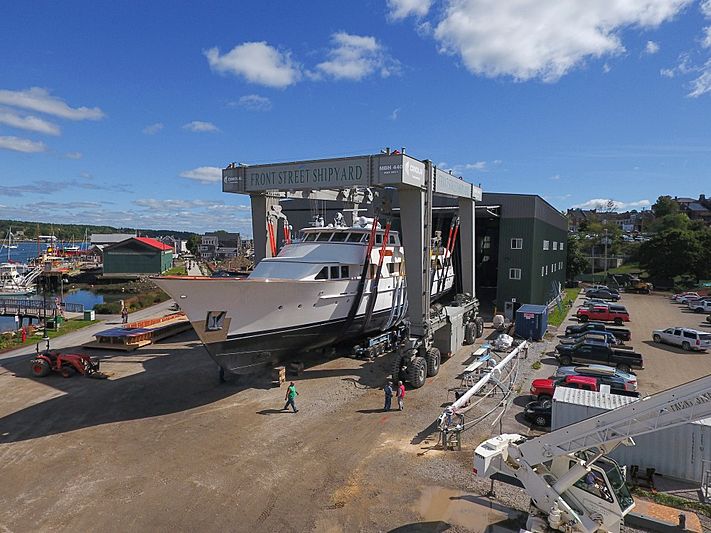 A period that would initially only have lasted the winter season, ready for cruising again in the spring, was extended to last nearly 12 months. The refit saw the shipyard crew carry out a wide array of mechanical and cosmetic works that returned Berilda to launch-day condition as she hit the water in the Netherlands back in 1978. 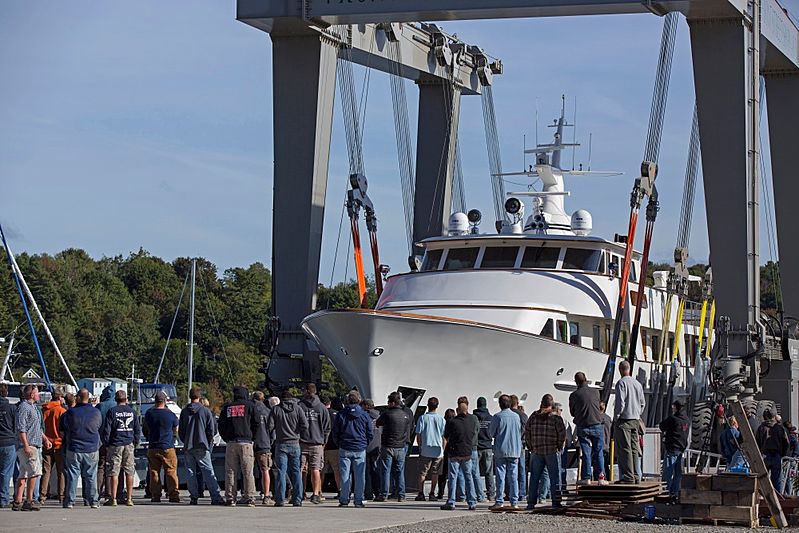 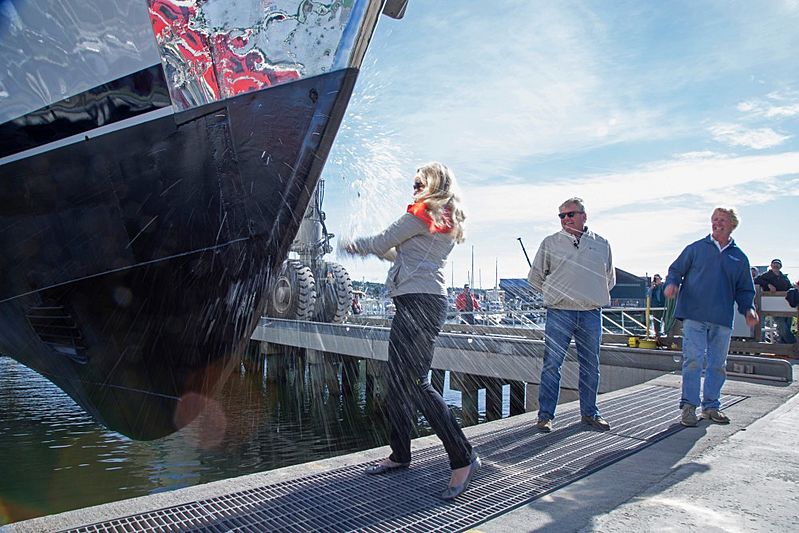 Berilda received a brand new coat of glistening white paint on her exterior wit capping rails removed and re-varnished. Inside, a new layout was applied to the guest areas with the master suite which was once forward on main deck, relocated to the upper aft deck. 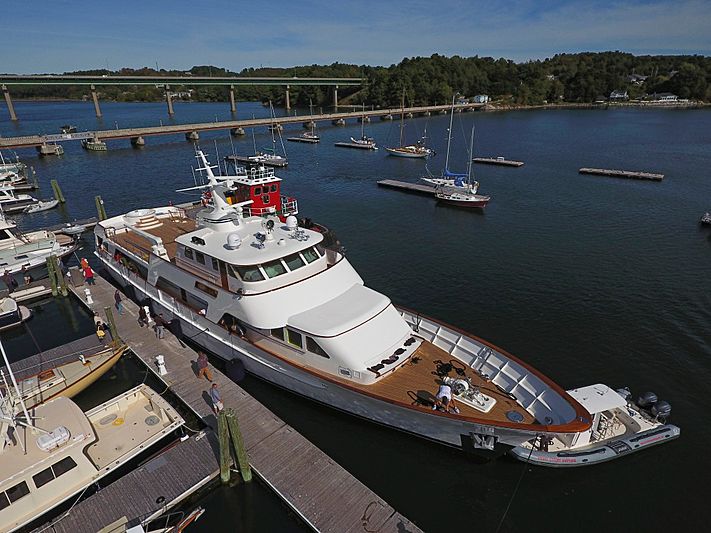 The yacht’s mechanical and technical systems too were upgraded with the installation of two new generators and a modern air conditioning system throughout the interior. 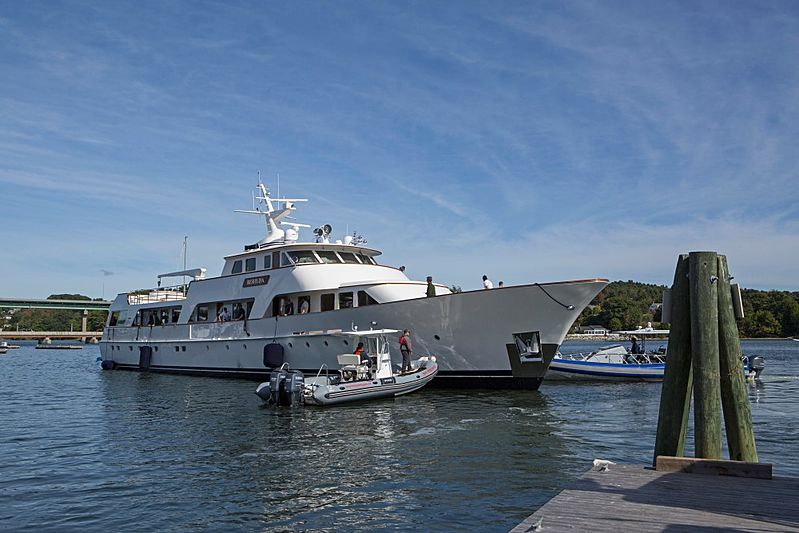 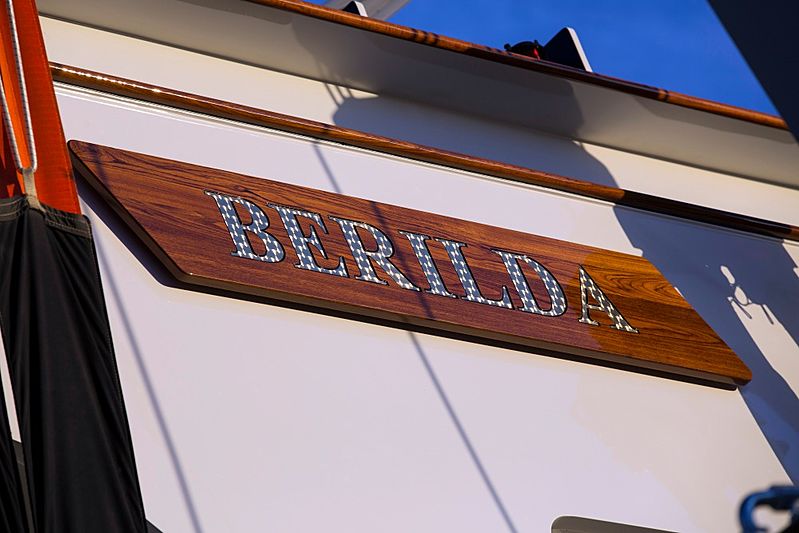 Berilda is now looking forward to a winter season of cruising and is available for charter through Northrop & Johnson. For more details, get in touch with Stacy Moss at [email protected]