The annual Fort Lauderdale International Boat Show is one of the most important events on the superyacht calendar, and has become a platform for brokers and shipyards to display some of their flagship vessels to interested buyers. We take a look at a selection of some of the yachts that will be offered for sale during this year’s how. 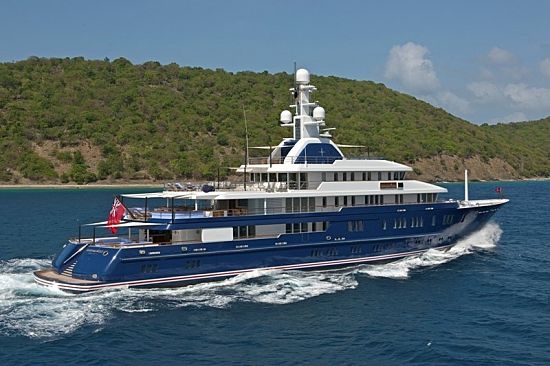 Lürssen’s 75 metre Northern Star will be the largest yacht on display at FLIBS this year. She was launched in 2009 and features a robust and powerful exterior design by Espen Oeino. Her experienced owner called upon his background as an ocean and cruising sailor to create a reliable and luxurious seagoing vessel. The yacht’s interior is designed by Pauline Nunns and can be described as ‘grand country home’. She underwent a refit at the Pendennis yard in the UK. 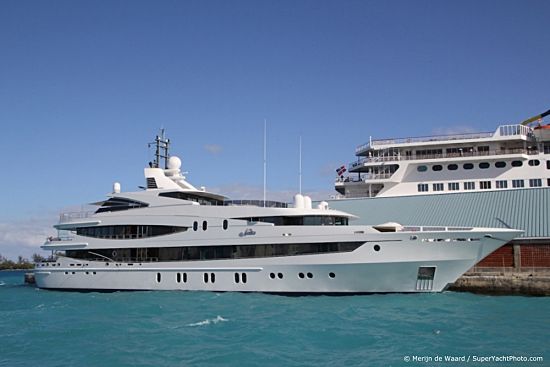 The 65 metre Natita was launched by Oceanco in 2005 as Dilbar. She was last sold in 2010 when her name changed to Natita, and is now once again back on the market for the first time in six years. The large volume yacht features a stunning interior designed by Alberto Pinto and an exterior by Oceanco themselves.

She is for sale through Worth Avenue Yachts. 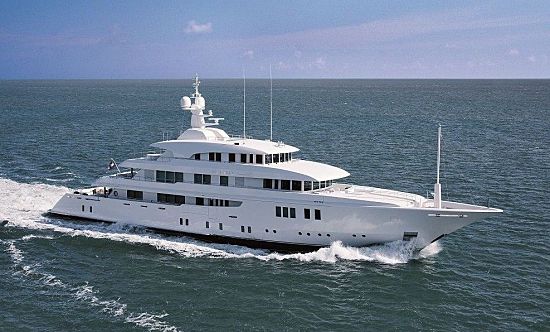 Built by ICON Yachts in the Netherlands in 2012, Meridian returned to the same yard the following year to have her observation lounge forward on the upper deck transformed into a second master suite. Meridian’s interior is designed by Cristiano Gatto Design who managed to capture a classic ambience throughout her spacious interior. Her powerfull yet elegant exterior is the work of British design studio Redman Whiteley Dixon.

Meridian will be presented for sale at the show through Yachtzoo at an asking price of EUR 57,500,000 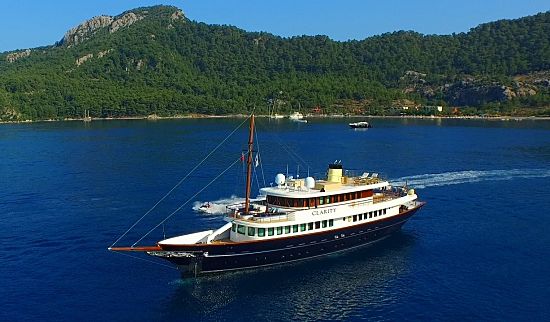 After her launch at Turkish shipyard Bilgin Yachts earlier this year, the 48.7 metre Clarity will be one of the newest yachts on display at the show this year. She is the second hull of the yard’s 160 Classic yacht line, designed to appeal to today’s modern and discerning owner whilst retaining a sense of tradition. Her beautiful interior houses a unique dual-level master suite on main deck with an en suite bathroom found on the lower deck. Elsewhere on the yacht, her interior guest areas have been fitted with advanced entertainment systems to have her appeal to today’s tech-savvy market. 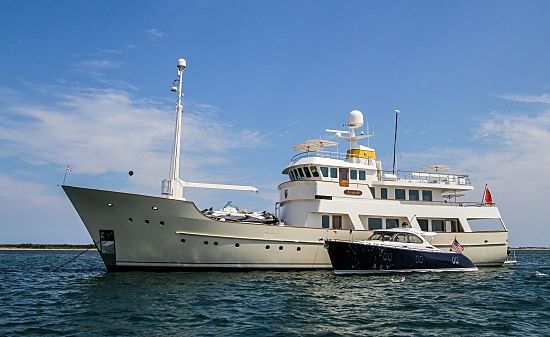 Launched as Axantha in 2003 at JFA Chantier Naval in France, the 37 metre Zeepaard’s interior and exterior areas along with her naval architecture was designed by Vripack. Her Dutch owner acquired the yacht in 2009, and following a refit period, embarked on a extensive voyage to circumnavigate the globe. Her reliable build quality and proven cruising record makes this a unique opportunity to own a true world-explorer yacht.

Zeepaard will be offered for sale through Northrop & Johnson at an asking price of USD 9,950,000.