The sunshine state proved yet again to be the perfect setting for another successful Fort Lauderdale Boat Show 2019. Thousands of yacht enthusiasts, industry professionals, day-trippers and owners gathered for the five-day event which saw over 1,200 of the industry's latest boats and yachts of all sizes on display. As part of the show, SuperYacht Times hosted a three-day seminar series in the brand-new Superyacht Village.

After a successful turnout, here is a short recap of what was discussed between the hosts, SuperYacht Times’ head of intelligence Ralph Dazert and founder Merijn de Waard, and the panels of industry professionals and yacht owners. 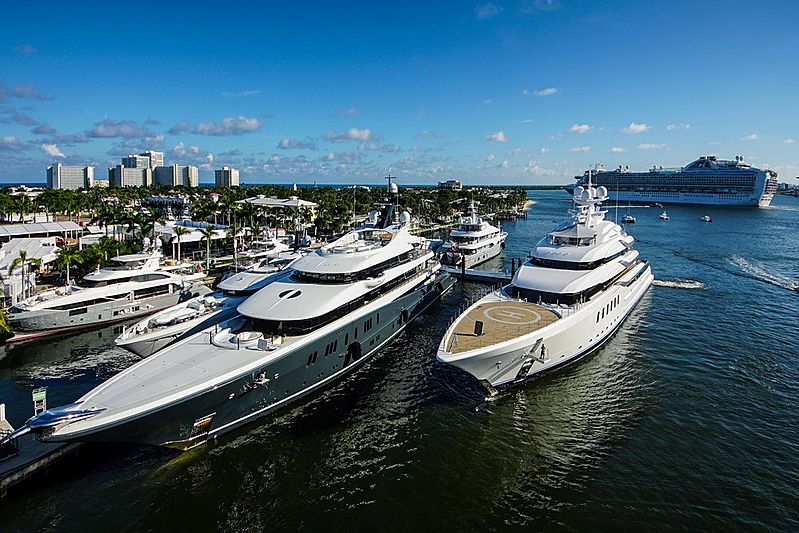 Photo: J ChristopherOn the first day of the show, the seminar kicked off with a discussion on the state of the superyacht market. As the official intelligence partner, SuperYacht Times supplied market intelligence data and statistics powered by SuperYacht Times iQ on the new-build market, used yacht sales and statistics on the status and productivity of shipyards. The audience of over 50 attendees also gained insight into the nationality of the known owners of superyachts measuring over 40 metres. 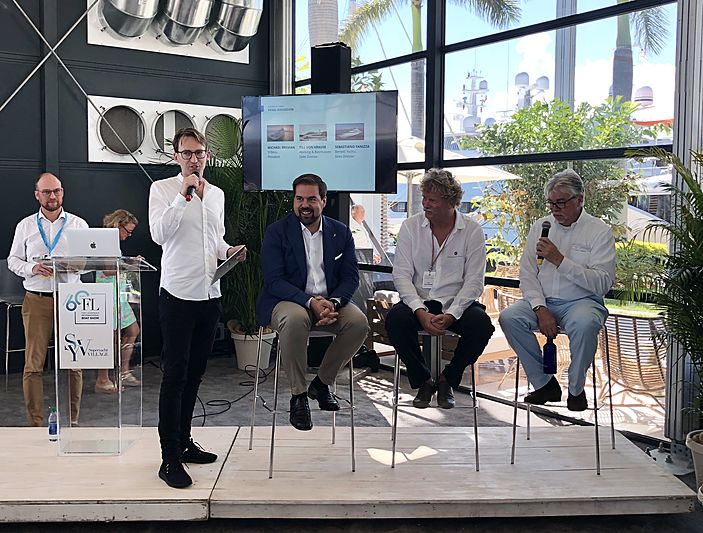 Photo: SuperYacht TimesTo continue the discussion on the state of the market, Michael Breman, President of SYBAss, Sebastiano Fanizza, Sales Director at Benetti Yachts and Till von Krause, Sales Director for Abeking & Rasmussen formed the panel of guest speakers, which was followed live on Twitter:

Is @abekingworld looking to reduce build time? “Yes, we currently work for 3 years from contract to delivery, but in two years time we hope to decrease this to 25 months,” explains @abekingworld’s Till Von Krause on the panel of today’s SYT seminar. #FLIBS2019

“The sweet spot for us is 40 - 60 metres. @BenettiYachts is appealing in this size for many different reasons,” - Sebastiano Fanizza says on the current market demands Benetti are experiencing as part of the #FLIBS2019 x SYT seminar today.

“The market is pretty flat at the moment. The tendency to buy is reduced and we are concerned about that and it is certainly a focus for us at @SYBAss1” - Michael Breman commenting on the current state of the superyacht market during the #FLIBS2019 x SYT seminar today. 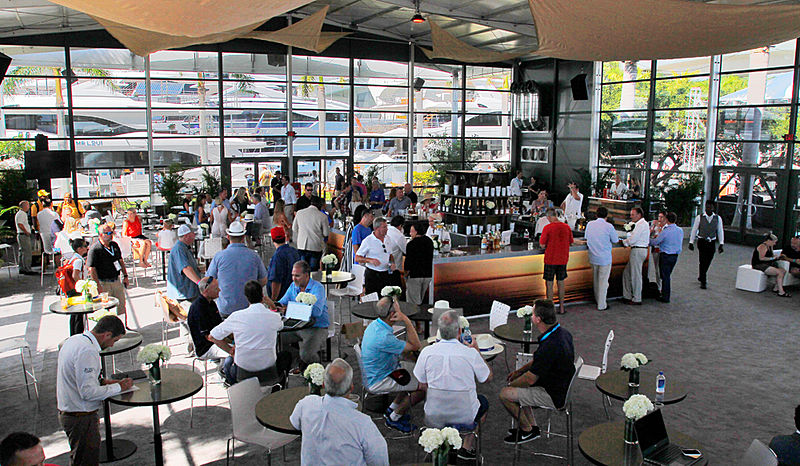 Photo: J ChristopherThe seminar on day two focussed on what makes yachts sell, and began with the audience being shown key statistics on both the new and used sales market for yachts over 30 metres. This included information on days spent on the market, the effectiveness of yacht shows on sales and the impact of influential factors such as: age, length, hull material, build country and brand. As part of the presentation, the popular Westport 112 was showcased as a case study as after having been built for nearly 20 years, over 60 have been delivered.

Mark Duncan, Fraser’s Director of Business Development and author of Smart Yacht Marketing 101, Crispin Baynes, Sales Broker for Burgess and Michel Chryssicopoulos, Managing Partner of IYC formed the panel. Topics such as the importance of marketing, the IYC CA fleet and trends in ownership were openly discussed. 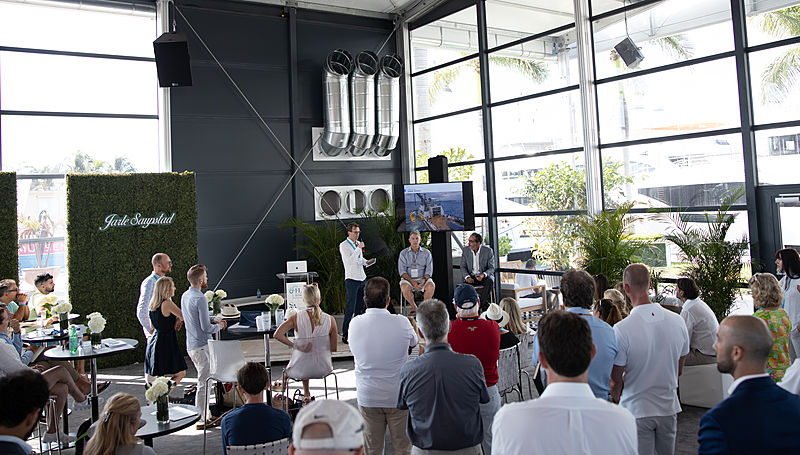 Over 70 people visited the Superyacht Village to attend the final seminar, titled: Yacht Owner Insight. The audience was given a unique insight into the ownership experiences of Carl Allen, the owner of the 49.71-metre 2010 Westport 164 Gigi and the 55m Damen support vessel Axis, and Brian O’Sullivan, owner of 41.15-metre Horizon superyacht Komokwa. After having gotten to know the owners during interviews with SuperYacht Times earlier in the year, Allen and O’Sullivan answered further questions from SuperYacht Times and the audience. 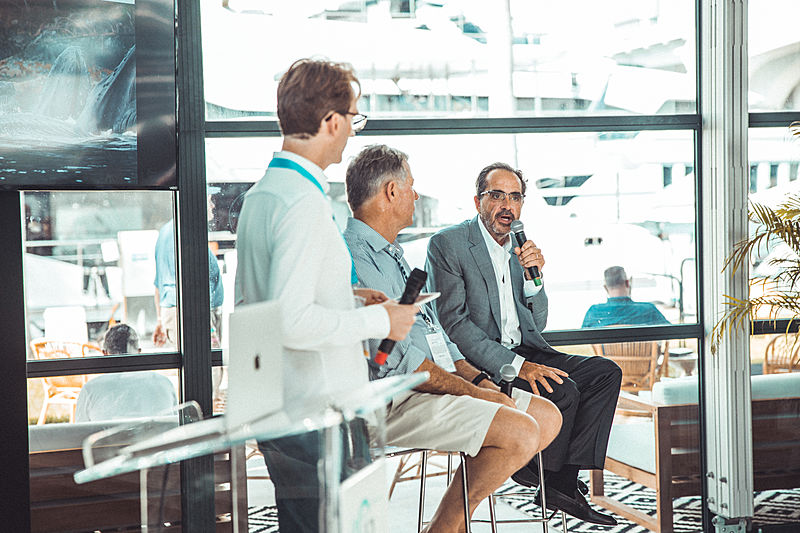 Photo: Allen ExplorationAllen described his plans for restoring the northernmost Bahamian island, Walker’s Cay after having bought the island with the intention to revitalise the island’s marina. After giving a special insight into spending his childhood visiting the Bahamas, Allen also confirmed that he plans to reopen Walker’s Cay in the summer of 2020. 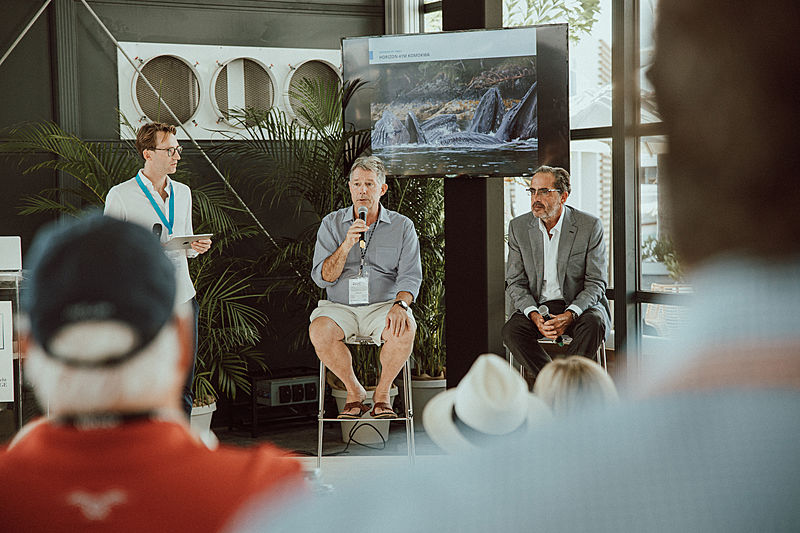 Photo: Allen ExplorationA well-travelled superyacht owner such as O’Sullivan shared his travel stories with the audience, including a mention of his round-the-world cruise in 2013. Is there a place O’Sullivan hasn’t visited yet? “I’d like to do the north-west passage, I am hoping to do it next summer in fact. I would also like to see more of the Philippines,” he commented. 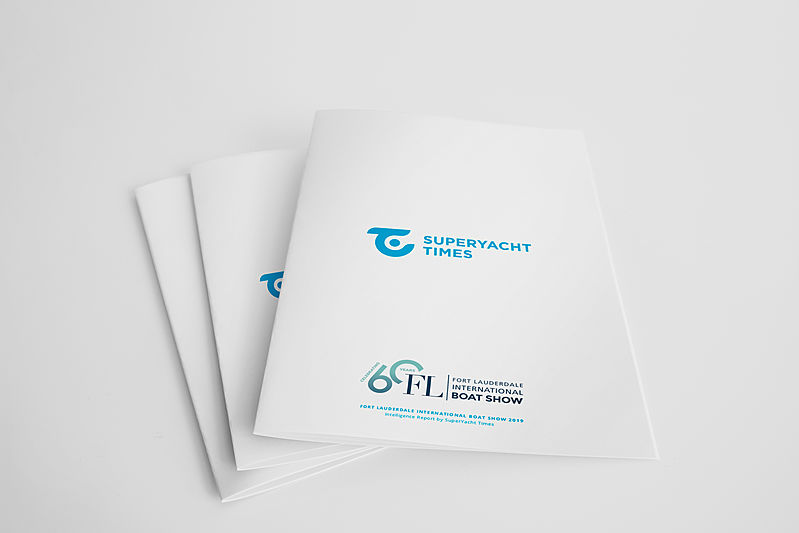 As official intelligence partner for FLIBS 2019, SuperYacht Times curated a special Intelligence Report for the show’s fleet, outlining those yachts for sale and providing data on exhibiting builders. If you missed out on collecting your copy during the seminars, download the report for free here. 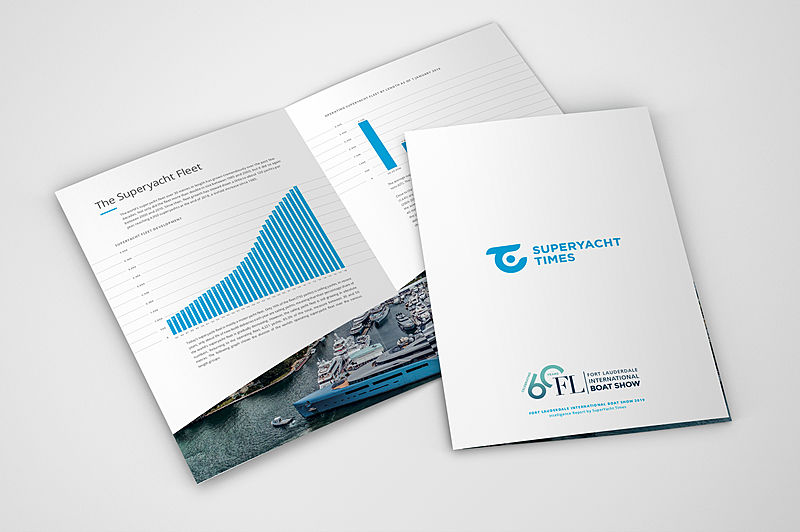 All data used throughout the seminars was obtained from SuperYacht Times’ own iQ system and is available exclusively to subscribers. For more information on how to subscribe to the superyacht industry’s leading intelligence system, SYT iQ, or to commission a bespoke research project, contact the intelligence team directly at: [email protected]

Homeward bound: Brian O’Sullivan on the wonders of British Columbia