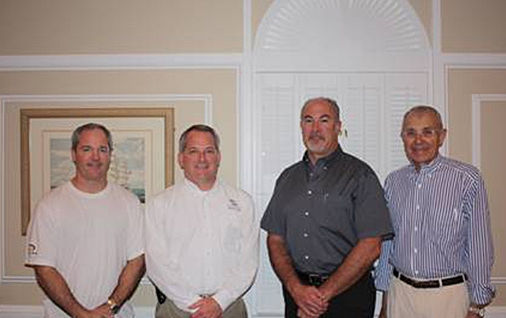 The Florida Yacht Brokers Association was created in 1987 to united those engaged in yacht brokerage business for the purpose of promoting professionalism and cooperation among its members; and to promote and maintain a high standard of conduct in the transacting of the yacht brokerage business. The FYBA is comprised of over 1100 individual members representing over 400 businesses.