Christian Marti has been appointed CEO for the UK-based superyacht manufacturer Sunseeker International after Phil Popham stepped down from the role earlier this year. Having previously worked as Chief Sales Officer and Vice-President of Aston Martin Lagonda, Marti has worked within the automotive industry for over 25 years for brands such as Jaguar, Land Rover and McLaren Automotive. During his time at Aston Martin, Marti was a significant part of the executive team that transformed the iconic British brand into the successful business it is today. 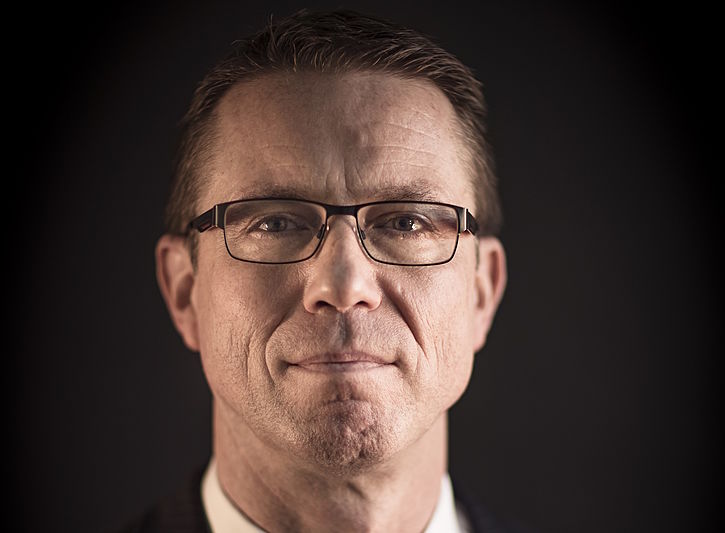 “Christian Marti joins us at a crucial time for Sunseeker as we move into our next phase of growth and I have no doubt he will help us build upon the incredible work already undertaken by the team in achieving a remarkable business turnaround in record time,” said John Zeng, Dalian Wanda’s board representative for Sunseeker International.

Commenting on his appointment, Christian said: “I am delighted to be joining Sunseeker at such an exciting time. The business has recently embarked on a five-year growth strategy and the company is sitting on its strongest ever order book with continued investment in new products and facilities at the heart of the business plan.” 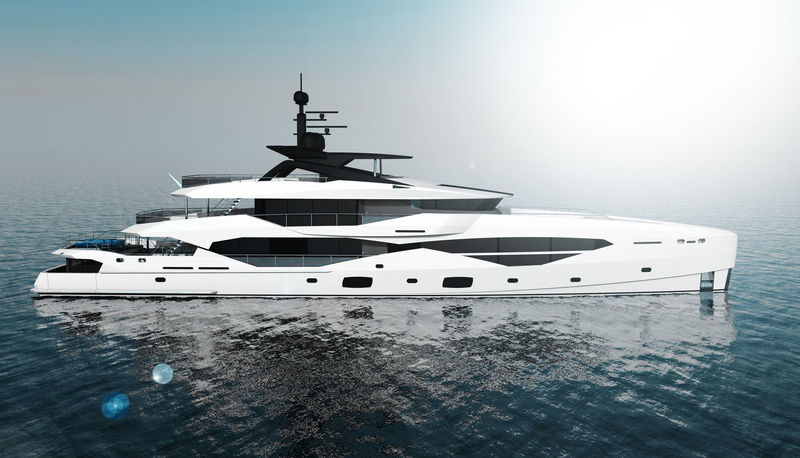 Photo: SunseekerSunseeker recently announced plans for a new larger flagship model, the 49-metre tri-deck motor yacht Sunseeker 161, set to launch in 2021. The new line will be the first aluminium built superyachts for the shipyard and is a result of a collaboration with renowned Dutch builder ICON Yachts.