It is with much sadness that we share with you news of the passing of Christensen shipyard founder Dave Christensen. Christensen passed away Monday evening at the age of 87 in an assisted living facility in Vancouver, after a lengthy battle with Alzheimer’s disease. 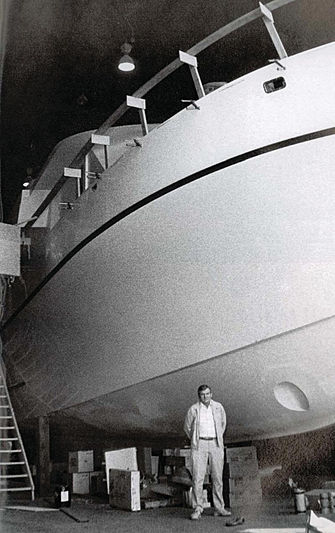 Unlike many shipbuilders, Christensen did not begin his career in the yachting industry. He first made his fortune in construction as a home builder and real estate developer in the Vancouver area before deciding to retire at the age of 50. 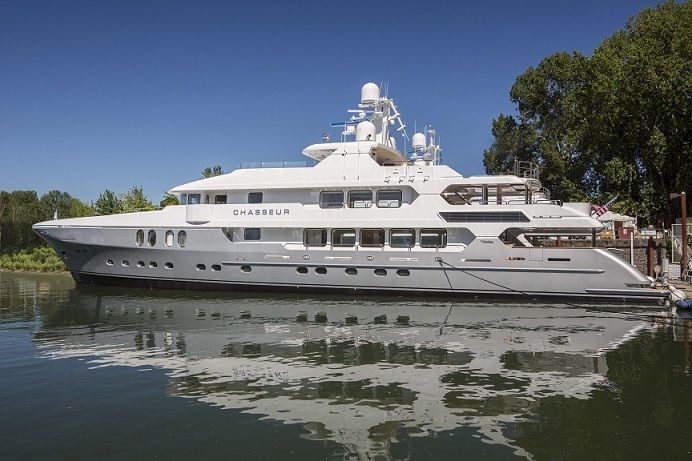 Photo: Stephen CridlandAfter commissioning a locally built yacht as a retirement gift, he decided he could better a yacht himself and set up Christensen shipyards in 1983. Christensen went on to become a fixed component in the superyacht industry for more than 25 years, building custom-series composite hull motor yachts in the yard’s facility in Vancouver, Washington. He oversaw the growth of the shipyard for a quarter of a century, building larger and larger yachts before setting up another yard in Tennessee in 2006. 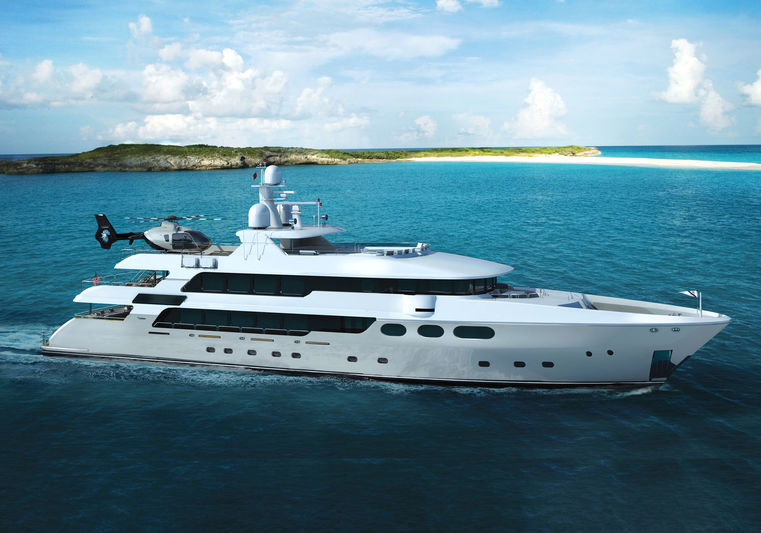 Photo: ChristensenIn 2009 Christensen stepped down from his position at the yard, leaving it in the hands of his stepson,  Joe Foggia, who was president and sales director at Christensen Yachts until 2014.

Christensen is survived by his wife Mary Christensen, three daughters and three stepsons.