Dutch shipyard Feadship has announced that in the first half of 2017 the brand has successfully completed the refits on board four iconic Feadship superyachts. The 50-metre Aurora, 40-metre Cipitouba, 68.7-metre Drizzle and 47.5-metre Tatasu have all undergone major work. 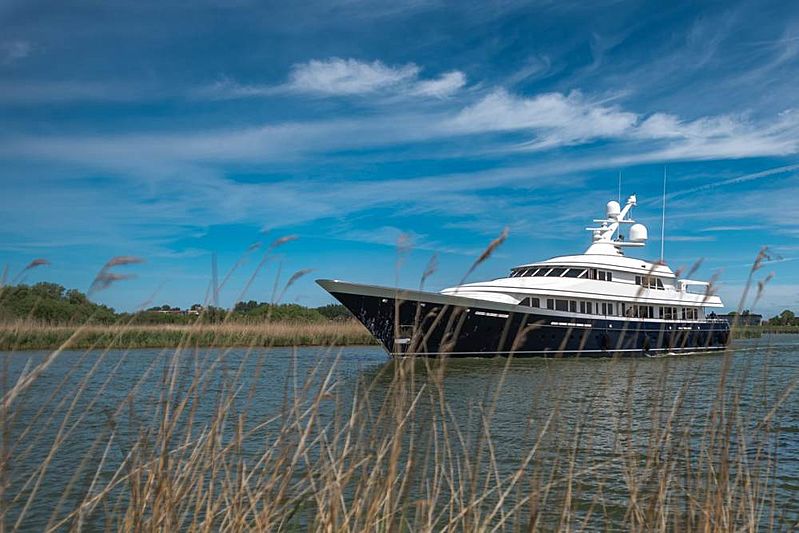 Launched in 1992, Aurora’s latest refit at the Feadship yard in Makkum lasted eight months and she was handed back to her owners at the end of May, though specific details of the refit are scarce. Key upgrades of the 40-metre Cipitouba, launched as Sea Flower in 2002, include new exhaust gas filters (HUG) as well as a completely new exhaust system. The vessel has been updated with a new electrical power management system with main switchboard and a state of the art alarm and monitoring system. The interior was also given a complete makeover, and she now sports a refreshed main deck saloon, dining room and bridge deck lounge. New marble flooring is now found in the guest bathrooms, as well as an updated IT/AV system and the security system now includes new CCTV systems throughout. Cipitouba was delivered to her owners in early June. 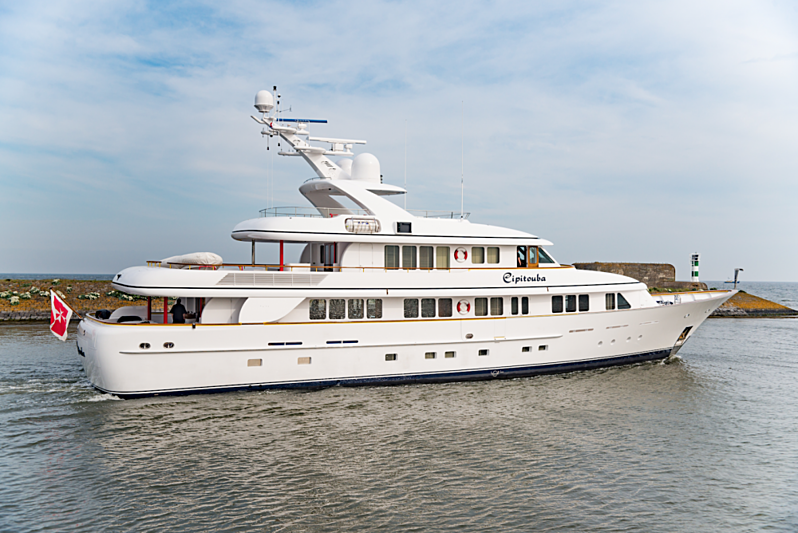 Additionally, works onDrizzle and Tatasu were also undertaken. Constructed in 2012, Drizzle now has a new length of 68.77-metres, elongated from its previous length of 67.27-metres. The vessel also now has an extended swimming platform that has been increased by 1.5-metres as well as new stainless steel railings and a complete new paint job and modifications to various interior areas in the yacht. There is also a sundeck that has been fitted with gym equipment. 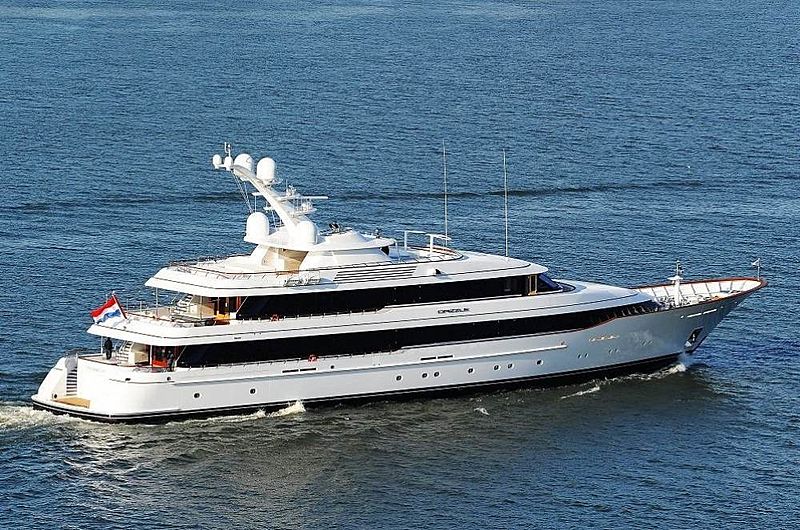 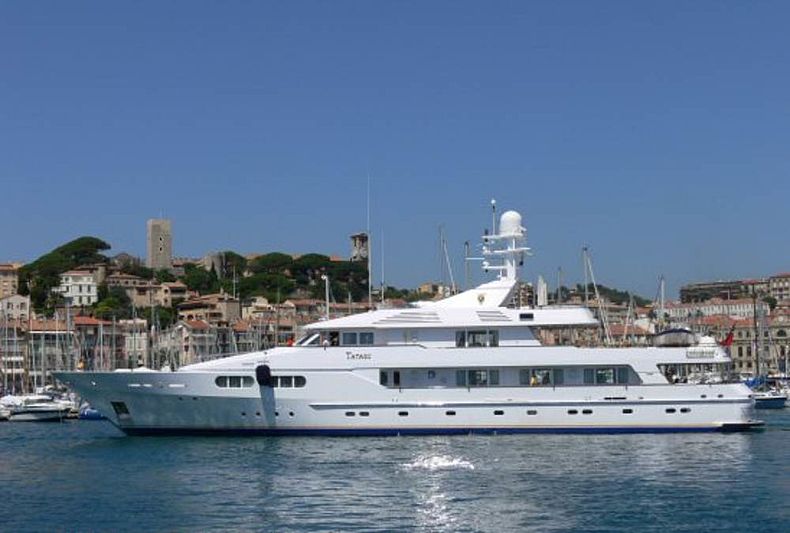 Tatasu, launched in 1994, has also had an interior refit with a whole new aft deck. The technical upgrades on board the vessel include an entirely new engine room, power plants and vessels as well as a new control room and a fresh coat of paint.