Ciro Petrucci of Fraser Yachts has announced his appointment as the central agent for the sale of several exciting new projects at the Rossi Navi yard, all designed by Design Studio Spadolini. 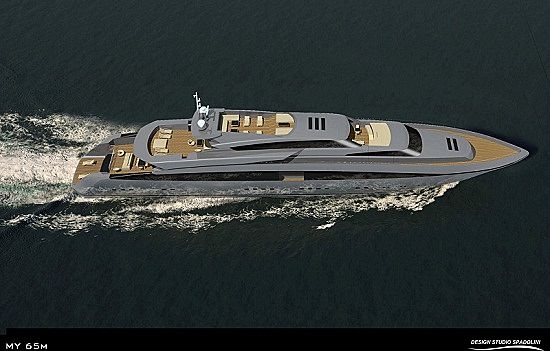 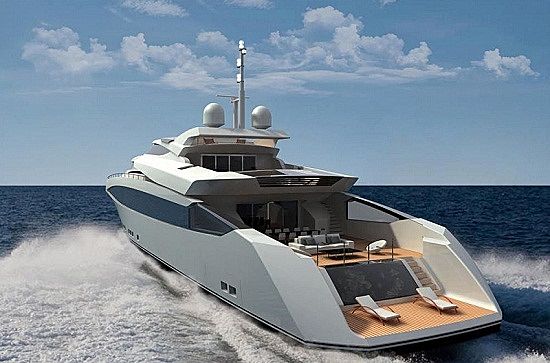 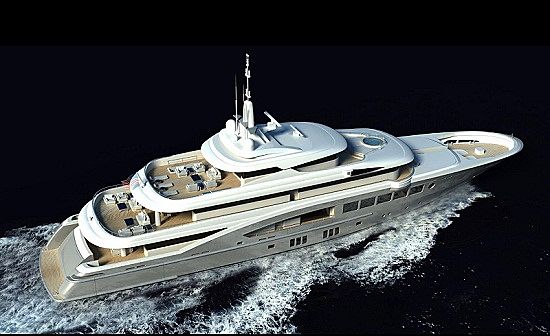 Next in line is the 55 metre diplacement yacht. This yacht is an evolution of superyacht South, and shares lines with the recently launched superyacht Numptia. With a gross tonnage that exeeds 1000 tons, this yacht is by far the largest of the list. She is offered at € 39,000,000. 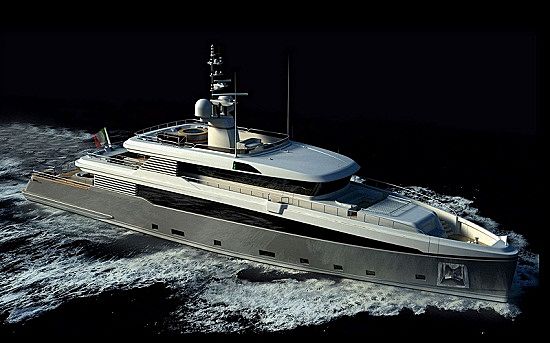