The Italian shipyard Overmarine has announced the sale of another Maxi Open from their Mangusta 110 series to a European owner - the fourth unit in the series. 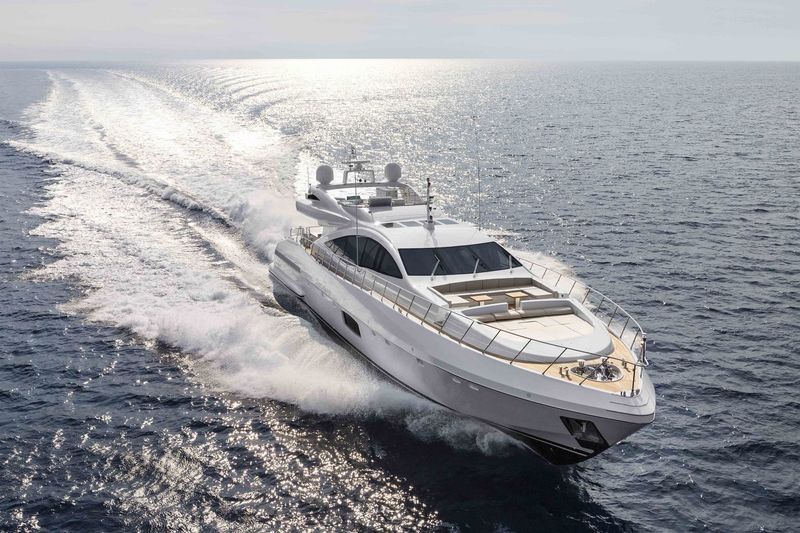 The 33.8-metre superyacht has sleek and sporty lines with a timeless, contemporary design. In terms of functionality, the superyacht's reduced draft of just 1.70-metres allows her easy cruising also in shallow waters, with her dynamic positioning allowing the vessel to remain in a specific GPS position without being affected by the tide, wind and current.

The design of the vessel comes from the drawing boards of the Netherlands-based designer Piet Boon in collaboration with the in-house design and decoration office from Overmarine.

“Behind every sale we make, there is certainly a good product and an owner in love,” said Francesco Frediani, Mangusta’s Commercial Director. “However, there is also significant teamwork, both during the pre-contractual phase and during the manufacturing of the vessel”.