Overmarine has announced that the fourth hull in the Mangusta 94 series has been delivered to her American owners. Measuring 28.65 metres in length, the model is the natural evolution of the Mangusta maxi open yachts, combining racy, sporty lines with new features that allow greater usability of the external areas as well as more comfort. 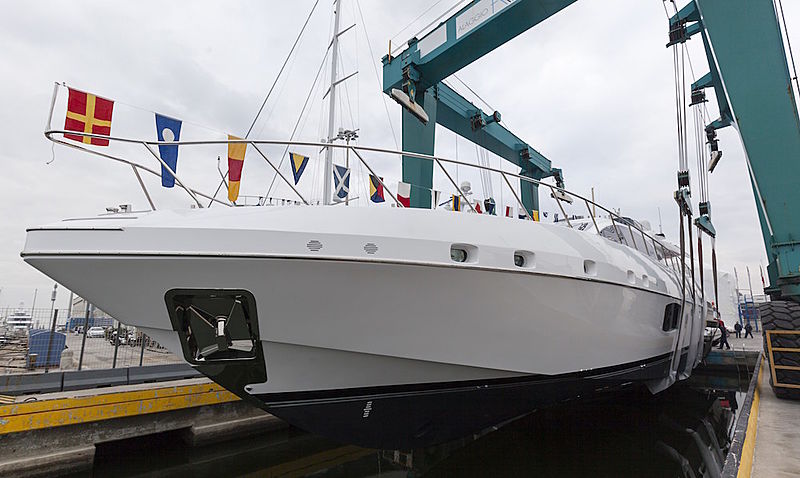 The sale of the new vessel was announced in March 2015, and she features several specifically American-based traits. Commenting on the U.S. focused design brief from her owners, Overmarine explains: “Like every Mangusta, this yacht also has entirely customised interiors, but the levels of personalisation on her are incredibly high. 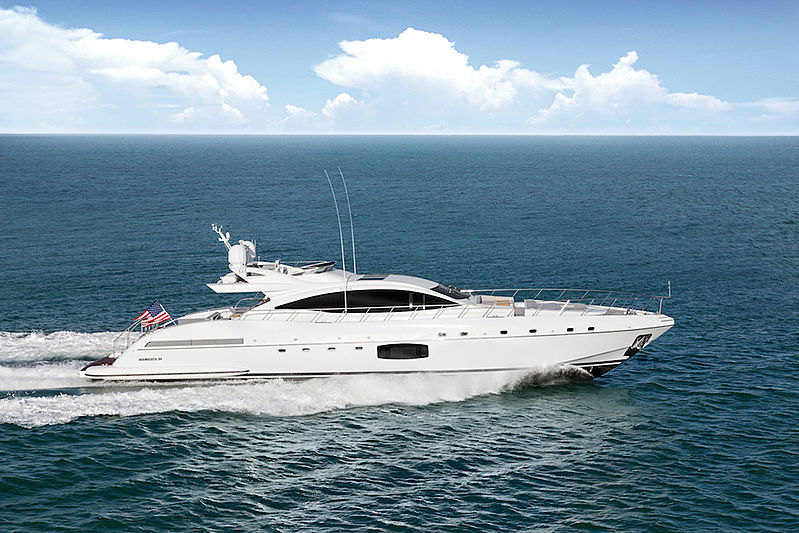 “Indeed, the American owner wanted a configuration which lent itself very much to the way yachts are used in the U.S., and places emphasis on practicality of use, a typical characteristic of U.S. clients purchasing yachts of this size. A couple of examples are the bar-kitchenette on the main deck and the internal stairway to access the flybridgeI.”

Powered by 2,600 hp engines, she cruises comfortably at 10 knots, and boasts a top speed of 38 knots.