Monaco, 23rd September 2009: During a party organized by the magazine, Yacht Design aboard the M/Y Celestial Hope (a 47m built by Heesen Yachts) Matteo Zaccagnino, the Editor-in-Chief of Yacht Design made an award to Frans Heesen for his contribution to the development of the yacht design over the last three decades, during which time his shipyard has launched more than 150 boats. 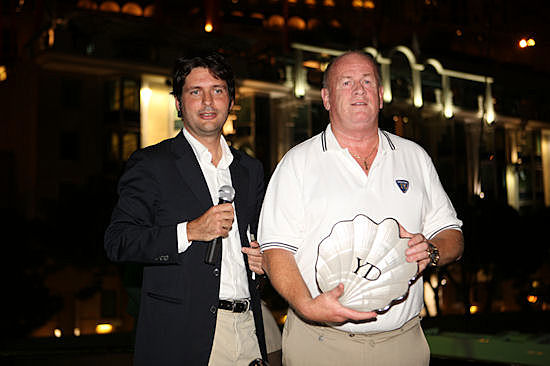 Rotterdam, 28th October 2009: HISWA the Dutch Trade and Industry association for Shipbuilding and Water sports awarded Frans Heesen with their Excellence Award at the Maritime Awards Gala. The jury commended Frans Heesen for the enormous respect he has generated on the global stage, thus strengthening the image of Holland as the world’s leading yacht building country. 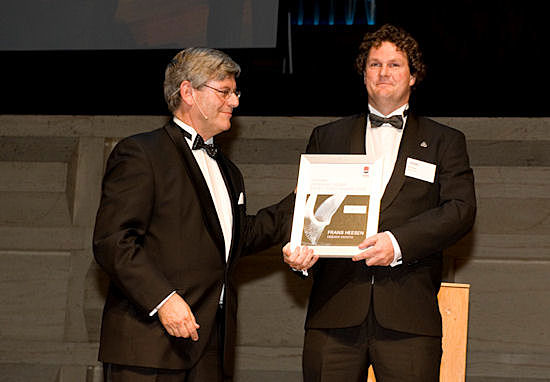 The jury also praised Heesen’s ambassadorial role for yacht building in general and his dedication to mutual cooperation and socially responsible business. This was the third time that HISWA has awarded this prize. Last year’s winner was the naval architect, Gerard Dijkstra of Gerard Dijkstra & Partners. 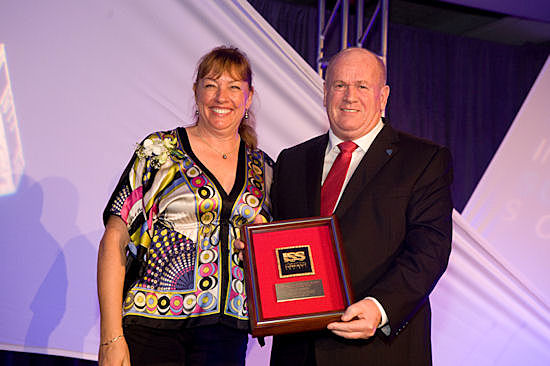 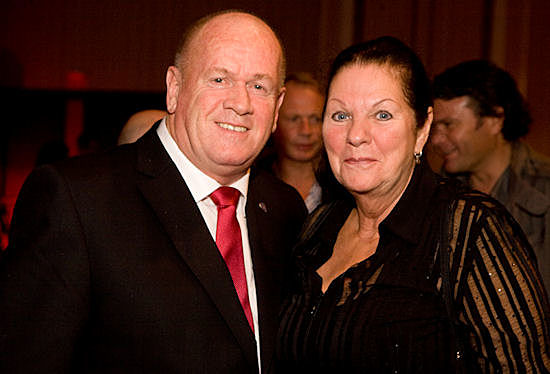 This award acknowledges the contributions of business leaders who have helped develop yachting into the global financial powerhouse that it is today. The recipient of this ISS Award was chosen by the 23 members of the ISS Board of Directors.