Jan Jaap Minnema of Fraser Yachts has announced that his central agency listing, Sensation, has been sold with Bush and Noble representing the buyer. The deal has just been closed in Singapore and the yacht will soonleave to her new home in Dubai. The last asking price of Sensation was €9,900,000. 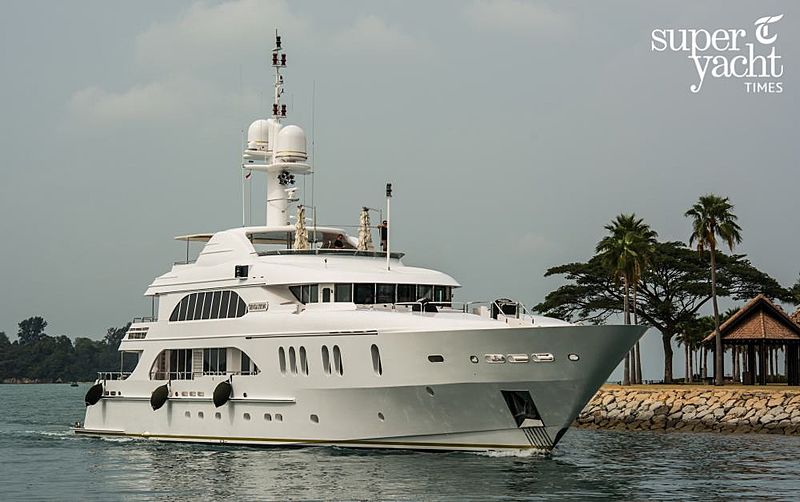 Sensationwas built by Sensation Yachts in 2007 to an in-house design by the company, and was last seen on display at the Singapore Yacht Show in April this year. Built to ABS standards, the all-aluminium superyacht is powered by twin 3,000hp Caterpillar 3516B diesel engines which propel her to a top speed of 20 knots with cruising speed of 16 knots. Accommodation is provided for 10guests in a master, two double and two twin cabins.

Another successful edition of the Singapore Yacht Show