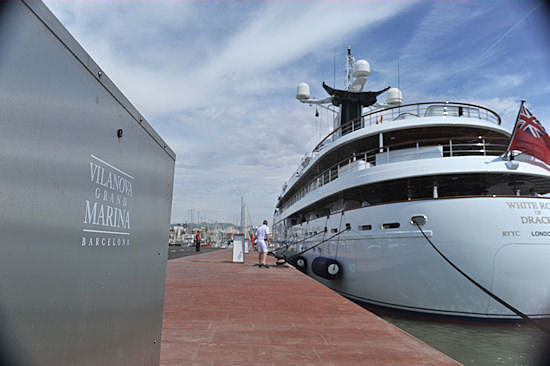 This agreement is based on the good relationship that the two companies have had for over a year. Fraser Yachts is the first large yachting company in supporting Vilanova Grand Marina – Barcelona and actively promoting the newly opened facilities amongst its clients spread around the world.

As a result of this collaboration, Vilanova Grand Marina – Barcelona will sponsor the ninth edition of Fraser Yachts Captains Dinner that will be held next on 24th September 2009 at the Monaco Yacht Club during the celebration of the Monaco Yacht Show. This event is an annual meeting for captains and crews of prestigious yachts around the world, with the participation of Vilanova Grand Marina – Barcelona as a new sponsor in this edition, offering a special price to the three finalists of the Captains Awards, valued in more than 9.000 euros. The marina will also organise a tasting of Spanish delicacies. 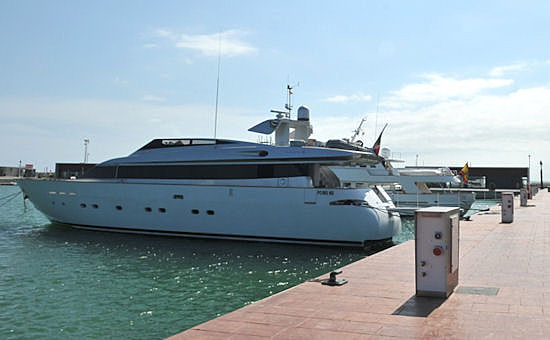 This is the second consecutive year that the marina will be present at the Monaco Yacht Show, to be held between 23rd and 26th September. Visitors can find their stand in the Parvis Piscine Tent, stand QP68.