First reported last summer, the future of ISA Yachts has been uncertain for some time. Despite launching a total of four superyachts in 2014 (Okto, Silver Wind, Forever One and Philmi), the Italian shipyard has failed to sign any new contracts since mid-2014, and are speculated to be in approximately €40,000,000 worth of debt. 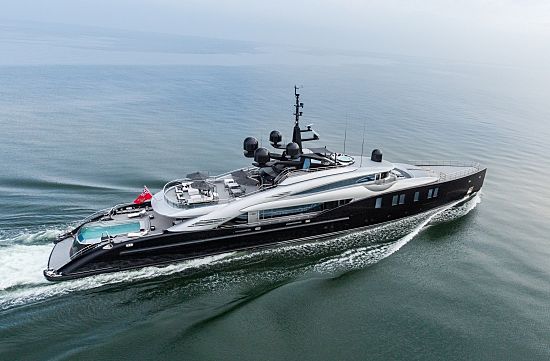 The business is currently under Chapter 11 procedure, with subsidies for the company’s employees expiring at the end of the month. There may be light on the horizon for the 104 remaining ISA employees, however, and according to reports from a regional Italian publication, Frittelli Maritime Group has shown an interest in the acquisition of the ISA shipyard. The Group’s owner Alberto Rossi is currently carrying out a thorough due diligence process.

If Rossi decides to proceed with the acquisition, the final decision will ultimately depend upon the decision of the court and the concession of the yard. More information will be released on the deal as and when it becomes available.