Home > News > From minesweeper to superyacht, the story of Mojo

Following the Abu Dhabi Formula 1 Grand Prix, SYT reported about the presence of an unknown superyacht at the event. At the time very little was known about this 'big black boat'. SuperYacht Times' international correspondent Charl van Rooy spoke to the owner of the vessel and managed to find out more. 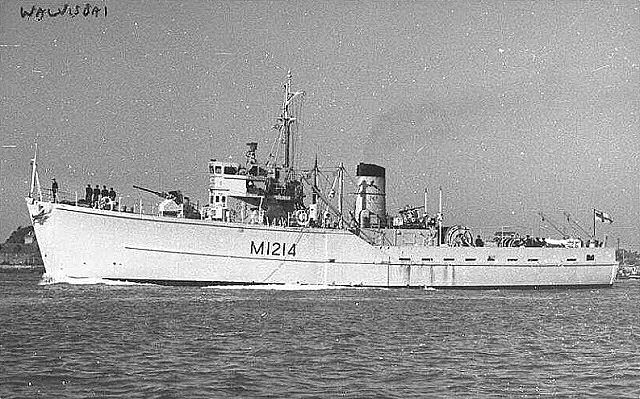 Mojo's colourful history dates back to 1958 when she was launched as HMS Packington at the Harland & Wolf shipyard in Belfast, to serve as a minesweeper in the Royal Navy. The following year she was acquired by the South African Navy for the same purpose and rechristened SAS Walvisbaai. 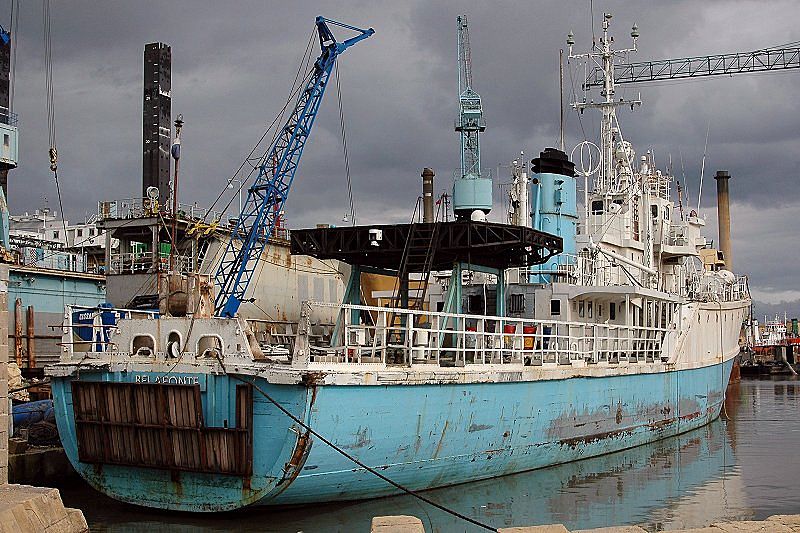 After serving 40 years in the South African Navy she was sold to the Walt Disney film company to be used as the R/V Belafonte in Wes Anderson's film, The Life Aquatic with Steve Zissou. It was in 2006 when the current owner claimed her as his own before she was sailed from Malta to Dubai to start with a six-year restoration and upgrading process. 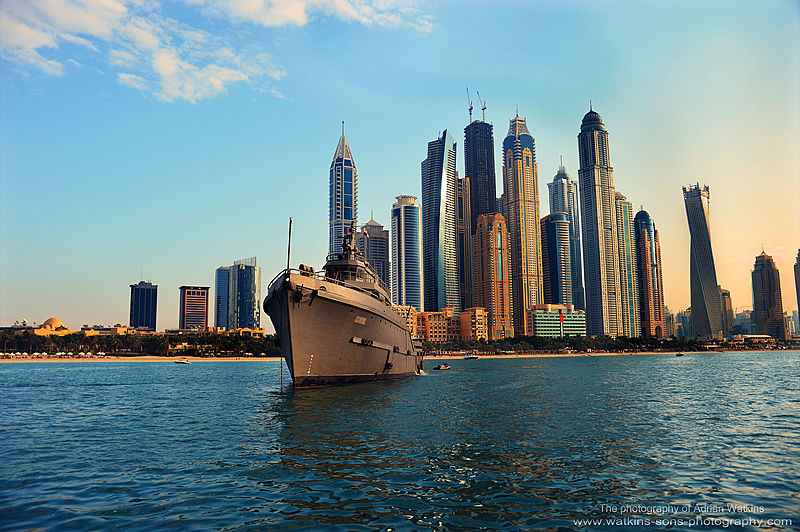 Photo: M/Y MojoWith a clear idea of the feel and ambience he wanted to experience onboard, the owner set out to create Mojo; a true "one-of-a-kind" superyacht. Some of the major upgrading work that has been done on the yacht include a complete engine room overhaul, fitting Mojo with two new Caterpillar V12 engines, painting of the hull and superstructure, laying a brand new Brazilian teak deck and most recently, extending the overall length to 49 meters by adding a custom-built swim platform. 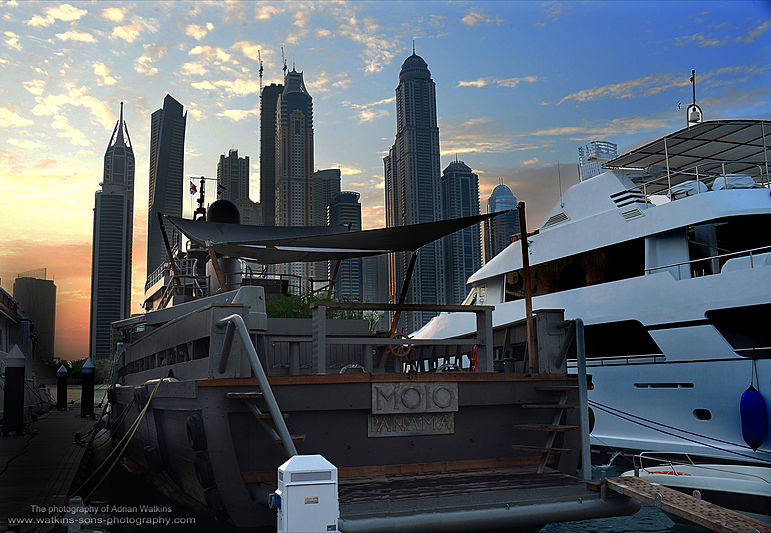 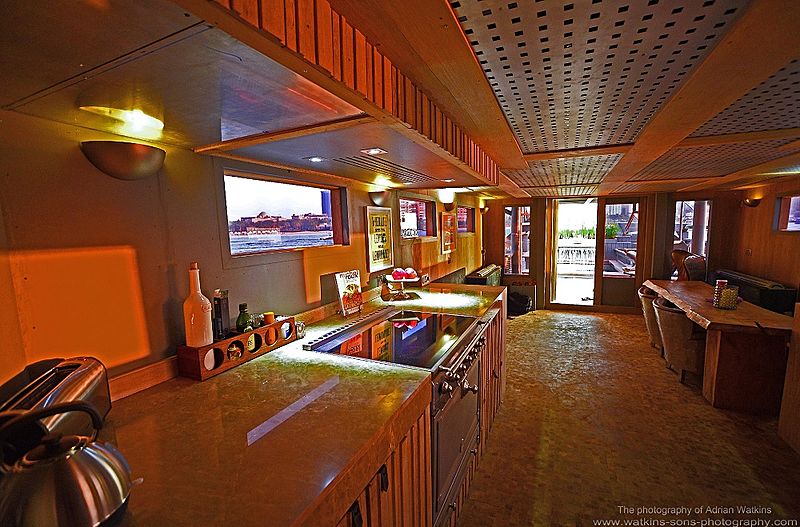 Photo: M/Y MojoInside, the most has been made of a space initially designed for a complement of 36 sailors. From the aft deck guest entrance, a wide corridor leads past the roomy galley to the well-appointed guest and master suites. The rustic exterior of Mojo is continued throughout all the living areas, with chic sofas and armchairs adding a contemporary feel. 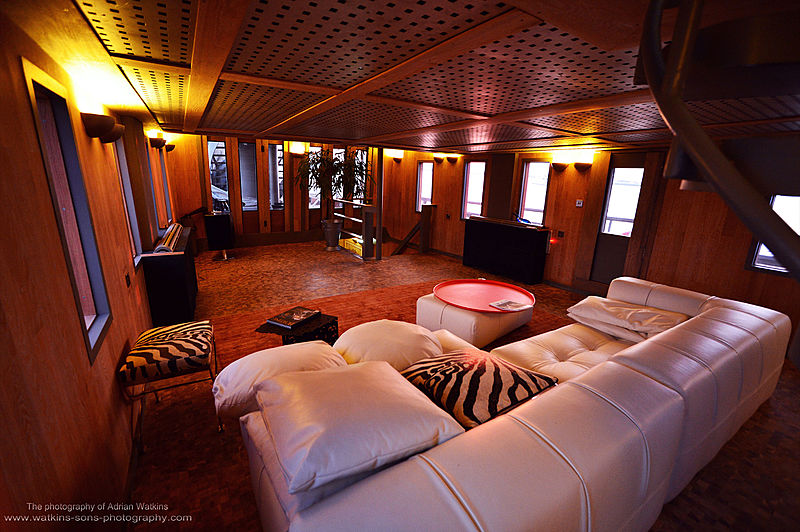 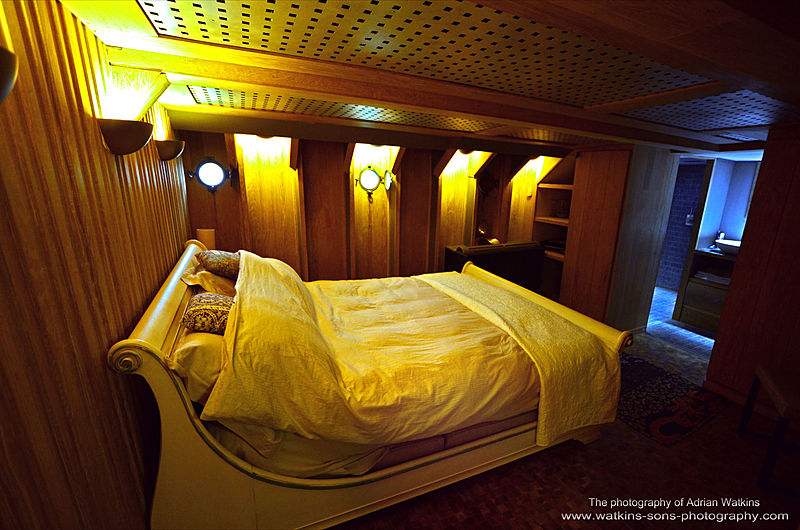 Photo: M/Y MojoThe unique swimming pool on the aft deck, paired with an array of watersports equipment including a jet ski and ski boat means guests will be spending most of their time in the outdoors. 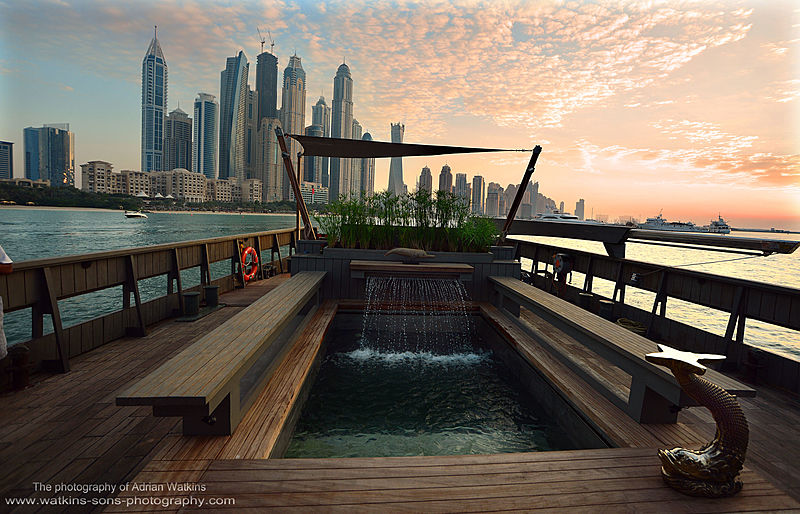 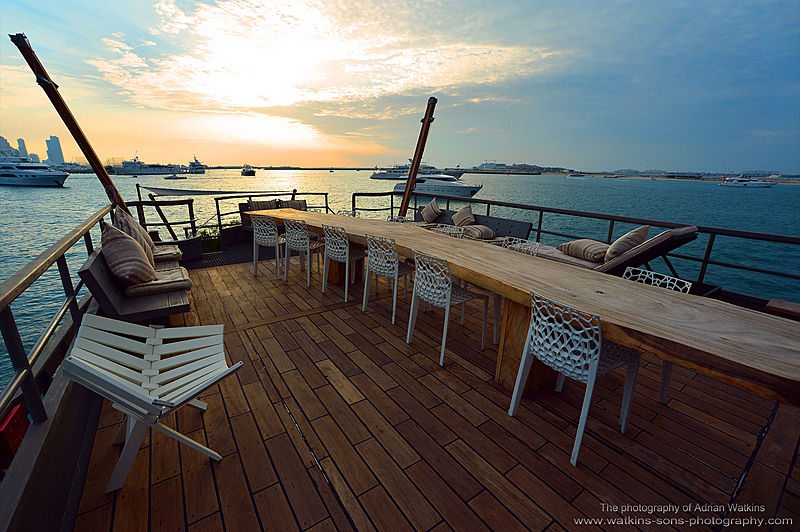 Photo: M/Y MojoTalking to the owner, it is clear that he has a true passion for boats. Working on Mojo was such a pleasure that he is now looking at embarking on two similar restoration and upgrading projects. Look out for Mojo at the 2013 Monaco Formula 1 Grand Prix, where after she will head back to Abu Dhabi and the Maldives.