Having just left the Norwegian Fjords and en route to the Caribbean, a long and exciting superyacht voyage is well underway. The talk among the superyacht fleet having transited up from the Mediterranean is where to make good fuel stops and the latest hotspot: Rubis Channel Islands, a service stop conveniently situated in the English Channel on the island of Guernsey, just west of Cherbourg.

Guernsey is full of natural beauty and offers a choice of bespoke activities such as dining at world-class seafood restaurants, exploring the spectacular coastline and historic port, playing golf at one of the private estates and taking flying lessons at the Guernsey Aero Club. 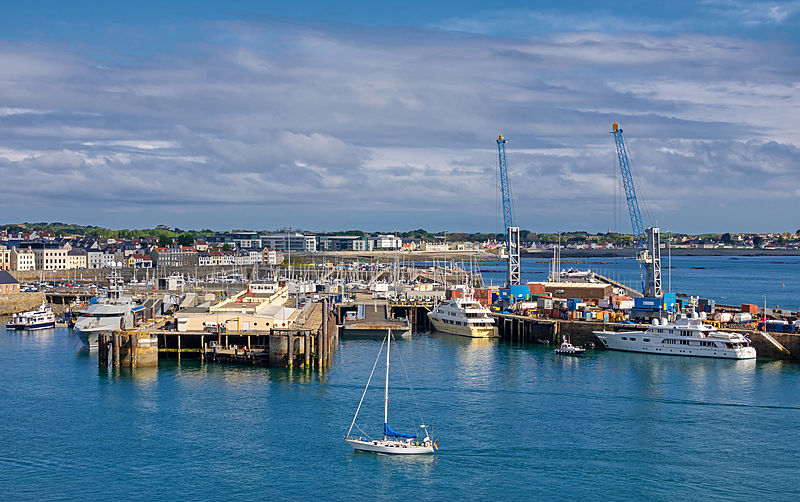 Photo: Rubis Channel IslandsThanks to the island’s prime location on the yacht transit routes to and from the northern European shipyards and a global network of suppliers, Rubis Channel Islands is the largest fuel importer in the Channel Islands and welcomed a superyacht on average every two weeks during 2018. The French-based energy group Rubis has continued to grow since being founded in 1990 and now have tank terminals and fuel distribution companies in Africa, Europe and the Caribbean. 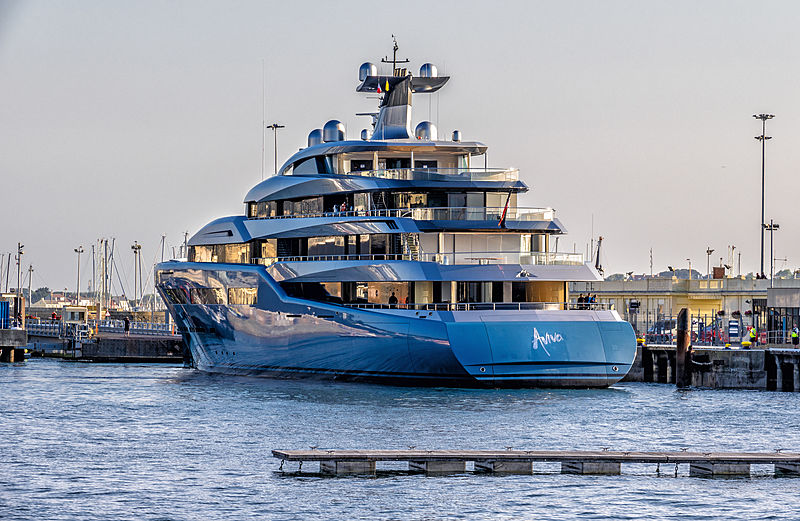 Many visitors make return visits - particularly vessels in the 20 to 60 metre range - but with the facilities to accommodate up to 135 metres, larger superyachts are also making frequent stops. Recent statistics show that the number of superyacht visits to Guernsey has tripled over the last two years. 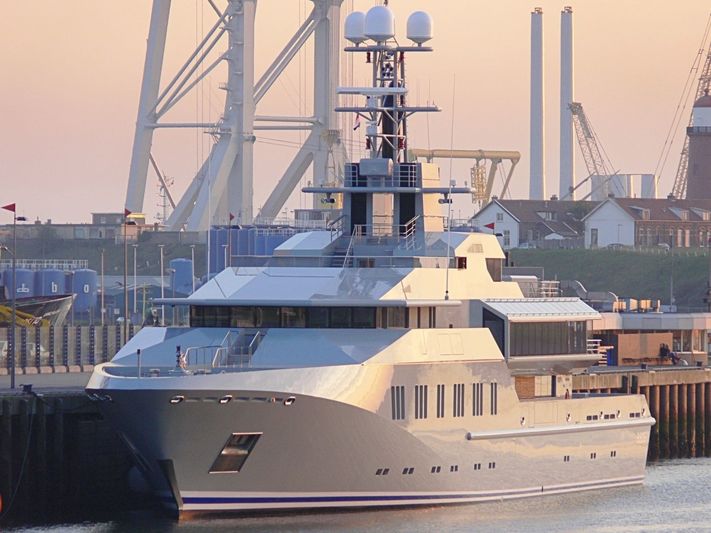 Photo: Merijn de Waard / SuperYacht TimesThe growth in popularity is due to the benefits of the Island’s own tax regimes, which offer some of the lowest prices on certain fuel grades and arrangements such as port services and agents. As the location is outside of the EU fiscal area, visitors can also benefit from the exclusion of VAT on supplied products and purchases or imported items for collection. 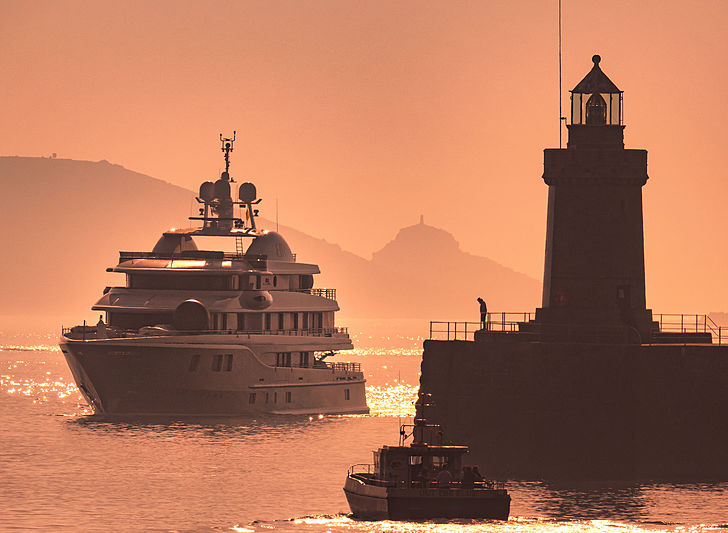 Photo: Rubis Channel IslandsSuperyachts are bunkered with Premium Marine fuel, which is MARPOL compliant, bio and FAME free, ultra-low sulphur diesel and BS EN590 grade. With storage capacity for over 24 million litres of fuel products and a continuous flow delivery, no voyage will be disrupted for too long as a short bunker is almost guaranteed. Shell lubricants and Jet A1 are also supplied directly to vessels tanks if required.

The professional teams at Rubis Channel Islands are preparing for a busy future with plans to expand the service and accommodate more superyachts which stop to enjoy the natural delights of Guernsey, the quality fuel bunkering experience, resources and pricing.

In Pictures: the 98m superyacht Aviva in Amsterdam