Turkish shipyard Bilgin Yachts reports that their sheds are currently bustling with activity with three new builds underway, with one project set for delivery in the 4th quarter of this year. Hull number 1 of the yard’s latest addition to their line, the Bilgin 156, is rapidly developing with a launch date scheduled for 2016. 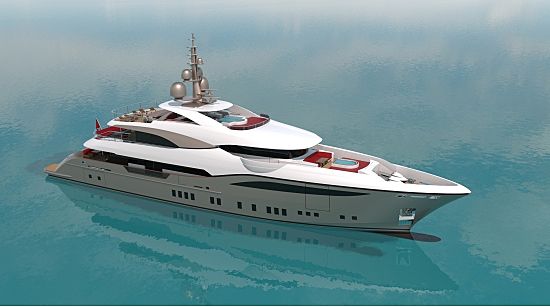 Unique Yacht Design has developed the new Bilgin 156, with the company taking care of the exterior design and naval architecture of the yacht. The vessel will not exceed the 500GT mark, and is designed with clean exterior lines, portraying a classic and timeless appearance. Her large exterior deck spaces have been utilized to offer a wide array of guest pleasing amenities, such as two Jacuzzis; one on sundeck and another on the forward bridge deck. 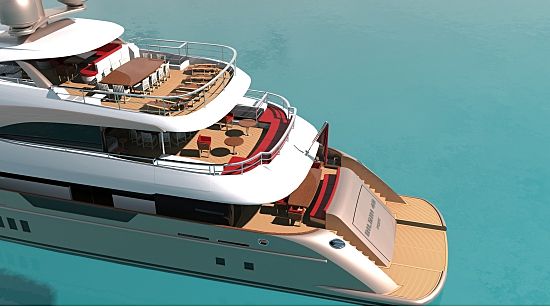 A large 60m2 beach deck is on offer once the transom door has been opened, consisting of a comfortable interior lounge area that blends seamlessly with the exterior deck. 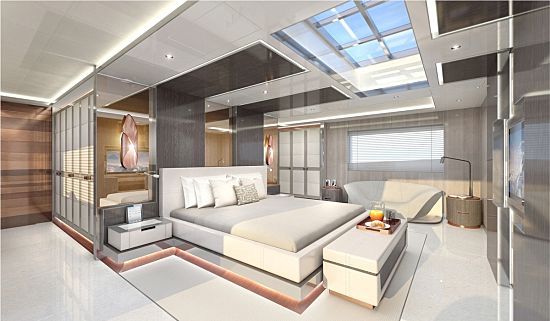 H2 Yacht Design created the interior areas and opted for a four larger-cabin layout instead of five cabins that offer less space. She sleeps 10 guests in a highly modern interior that features subtle classy touches such as the use of altering variants of woods and precious metals. 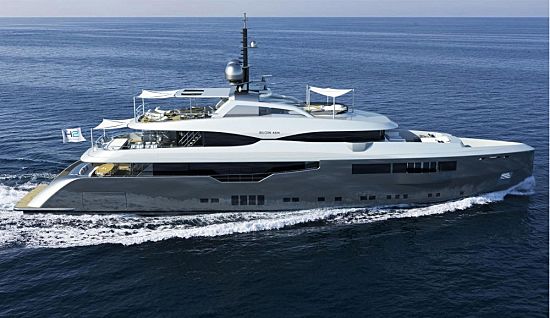 Hull number two of the Bilgin 156 48 metre is currently at the assembly stage, with the yard reporting that hull number one of their first 152 model is nearing completion and seems to be on track for a 4th quarter launch later this year.