Northrop & Johnson have announced the sale of two yachts, the 32.9-metre motor yacht Gamayun, and the 24.89-metre sailing yacht Conquistador. 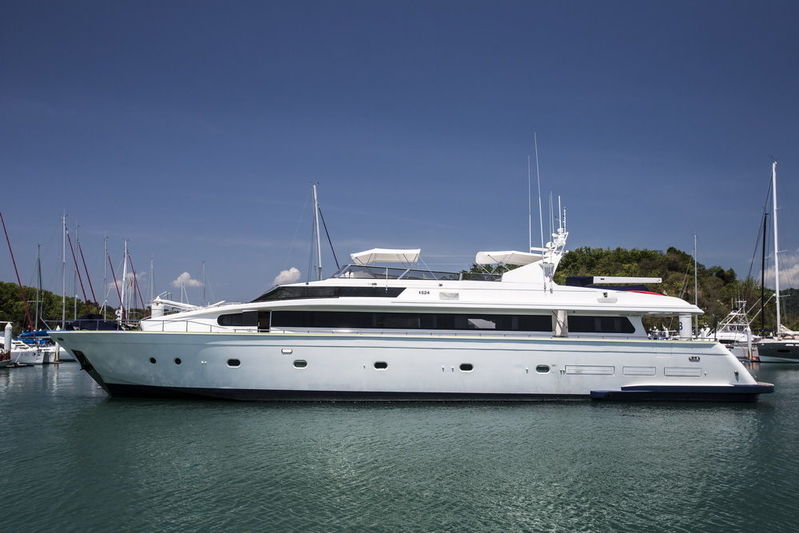 Gamayun was built in 1998 by Italian yard Versilcraft and following an upcoming refit, will be handed over to her new owner. Her hull is constructed from GRP.

Broker Jim Poulsen represented the seller in the deal which resulted in the sale of Gamayun. The sale was the first from Northrop’s newly opened Thailand office. 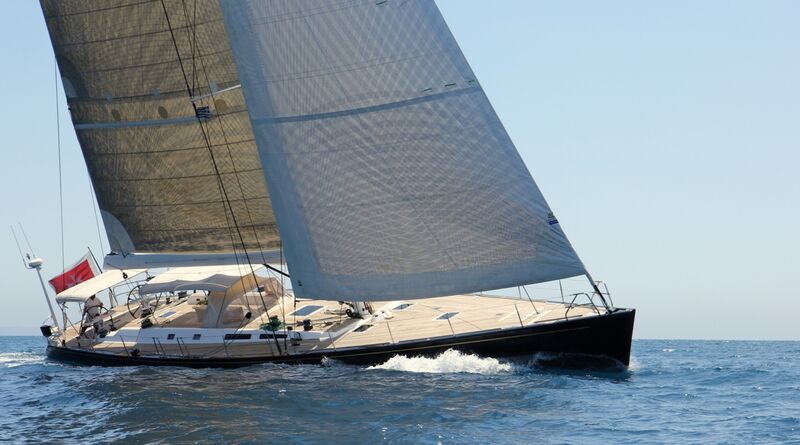 Conquistador was built by Finnish yard Nautor Swan in 2000. Both her exterior and naval architecture were designed by German Frers. Her hull is constructed from GRP.

According to Fraser, her latest refit included a full paint job, engine servicing, and the installation of new OYS rigging.

Her interiors have been designed by Nautor Swan and include space for ten guests across four staterooms. Onboard, there is one master, one double, and one twin guest room which has two Pullman bunks.

One Yanmar 220 hp diesel engine powers the sailing sloop enabling her a top speed of 9 knots and a cruising speed of 8.5 knots.

Sales broker Joost Goverts acted on behalf of the seller in the deal.