George Geronymakis, the respected Greek maritime lawyer and yachting enthusiast has passed away suddenly at his home at the age of 68. 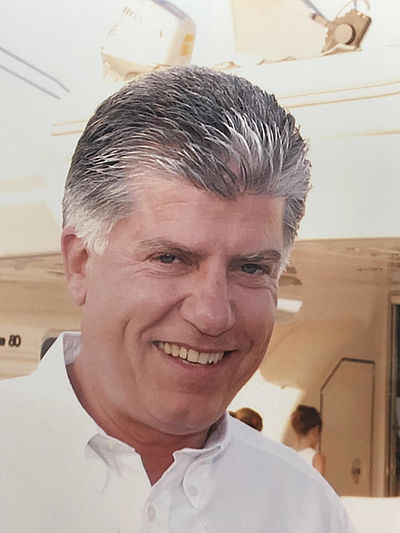 Originating from the island of Crete, George Geronymakis was born and raised in Piraeus, Greece. He was a maritime lawyer with unprecedented industry expertise. His office, Geronymakis & Partners Law Office, is one of the most acclaimed law firms in Greece and has been involved with the vast majority of sales and purchase transactions of Greek-based or Greek-owned yachts.

A gentle, sociable and level headed person, George Geronymakis was known for having an outstanding work ethic and could stay calm throughout even the toughest transactions. He was a major yachting enthusiast and never missed a single boat show.

His high level of industry expertise often made him a point of reference for governments and numerous associations.

George Geronymakis “will be very much missed by his collaborators and friends alike.” He is survived by his wife Assi and their son Aris, who has also joined the family firm as a practising lawyer.

Stina - the interesting tale of a former Greek charter yacht