After a typically-busy and successful show season full of new connections and networking, from Cannes to Monaco to FLIBS, the year has turned a corner and it’s the ideal time to look forward to the next major event to grace the industry calendar: the SuperYacht Times Party. Taking place during the METSTRADE Show in Amsterdam, the SuperYacht Times Party has become a go-to for players across the industry thanks to its memorable mix of entertainment and networking. With an unforgettable evening of performances, music and dancing lined up, SuperYacht Times Party will open its doors to guests on 20th November from 20:30-01:00 at a new venue: Hotel Arena. 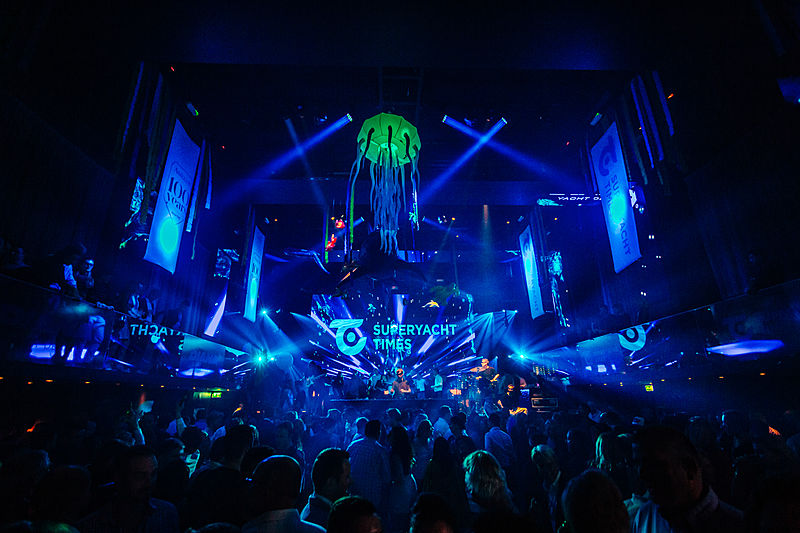 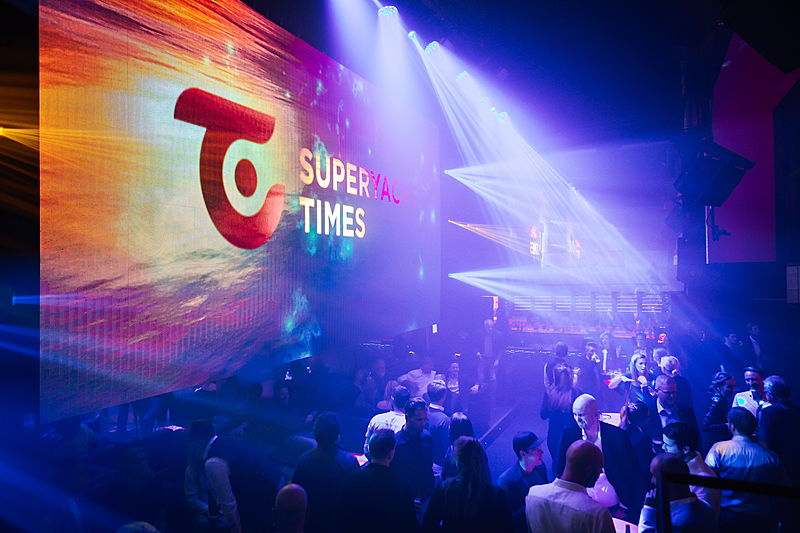 After raising the roof at the Escape nightclub in central Amsterdam for the last three years, the SuperYacht Times team decided that it was high time for a change. With networking vital to everything we do in yachting, we were looking to find a venue which combined the best of both worlds: the chance to connect and share ideas with key industry players and to let loose after a busy year of shows. The solution? Hotel Arena.

Photo: Hotel Arena AmsterdamSituated at the edge of Amsterdam city centre and accessible through the beautiful, leafy Oosterpark, this stylish and historic hotel is situated in a monumental building, originally built as a Catholic orphanage in 1888, which has kept many of its original features to tell the fascinating history of the venue.

The party itself will kick off in the Chapel, the stunning centrepiece of the venue. Afterwards, guests can wend their way through the various other party spaces specially created for the SuperYacht Times Party. A fun-filled games room, a high-end network lounge and bar, a karaoke room and a nightclub in a restored ancient chapel. There is certainly something for everyone!

A totally unique event space, Hotel Arena brings together a rich history with a modern vibe in one of the most sought-after areas of Amsterdam: the perfect atmosphere to take the SuperYacht Times Party to the next level. 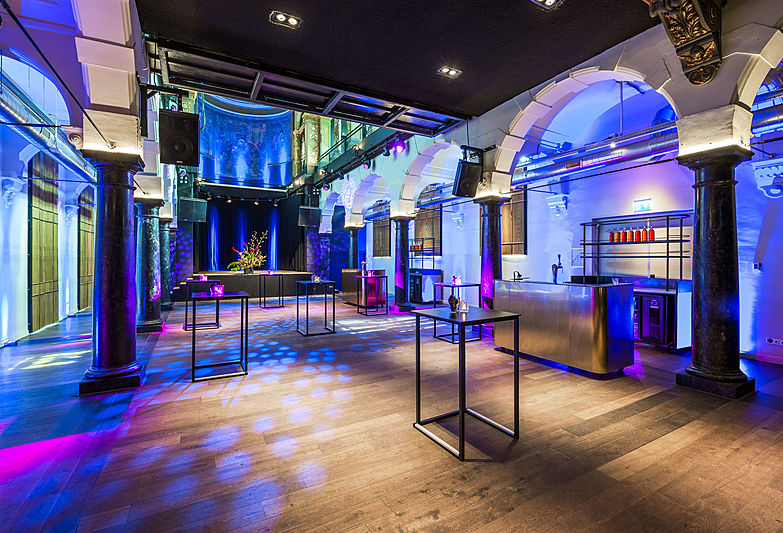 Naturally, we want to keep a few tricks up our sleeve, but guests of the event can expect to enjoy live music, games, karaoke, sushi, poker and roulette and much, much more. In terms of attendees, the SuperYacht Times Party brings people from all parts of the industry together. You can expect to see world-renowned yacht designers, owner representatives, shipyards, yacht brokers, suppliers, captains and owners in attendance. 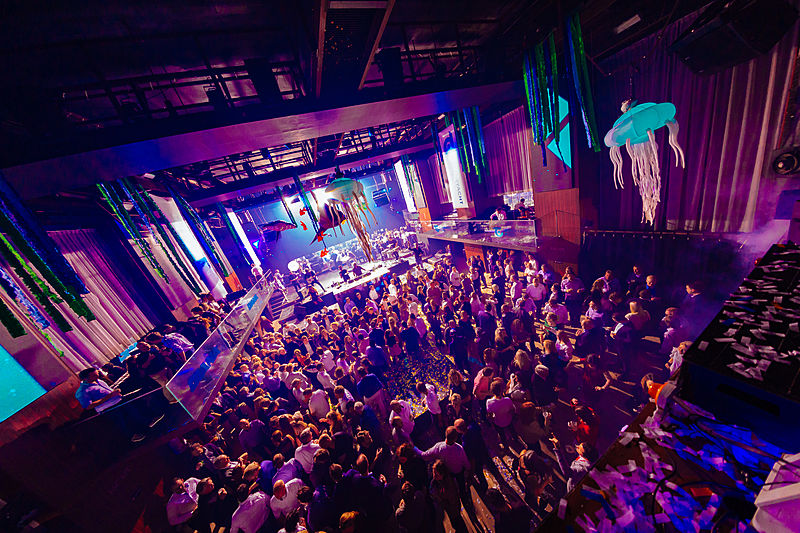 Photo: SuperYacht TimesHow do I get tickets?

Since its first edition almost a decade ago, the SuperYacht Times Party has grown organically over the years, beginning as a makeshift party in the SuperYacht Times Amsterdam office basement with a handful of industry friends and bringing together over 1,300 partygoers last year. This year, we have just 1000 tickets available, and they are already selling fast. With a limited number of tickets available to purchase online, make sure you get yours now!

Your logo here
Available
Get in touch

Your logo here
Available
Get in touch

Video: Get ready for the SuperYacht Times Party 2019