The Italian Sea Group has announced that it has secured backing from Giorgio Armani and Belgian pharmaceutical entrepreneur Marc Coucke’s investment company Alychlo NV, as it prepares to list its shares on the Italian Stock Exchange, the Milan Bourse. Photo: The Italian Sea GroupThe two investors will be separately investing in The Italian Sea Group (TISG), and the group have not disclosed the size of the individual investments, but they did state that Armani and Coucke would eventually hold a combined stake of 15%. 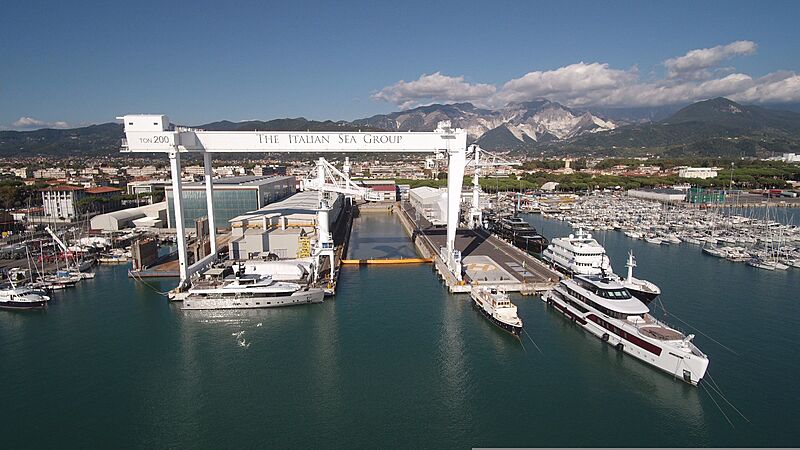 Photo: The Italian Sea GroupThe group will offer newly issued shares of around 50 million euros at the stock exchange, as well as existing shares which will be sold by GC Holding SpA, which is controlled by Chief Executive and founder, Giovanni Constantino. GC Holding will remain the majority shareholder. 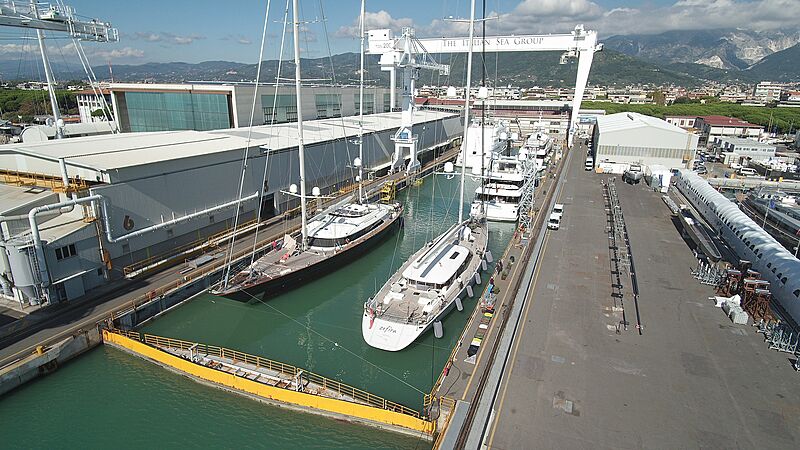 Photo: The Italian Sea GroupIt is the aim of TISG to go on to focus on building yachts up to 100-metres and to expand their partnership base with more luxury brands.

This latest news comes only shortly after it was announced that NCA Refit, one of the many brands of the TISG, is due to work on another of Armani’s superyachts, a relationship which dates back over 10 years. 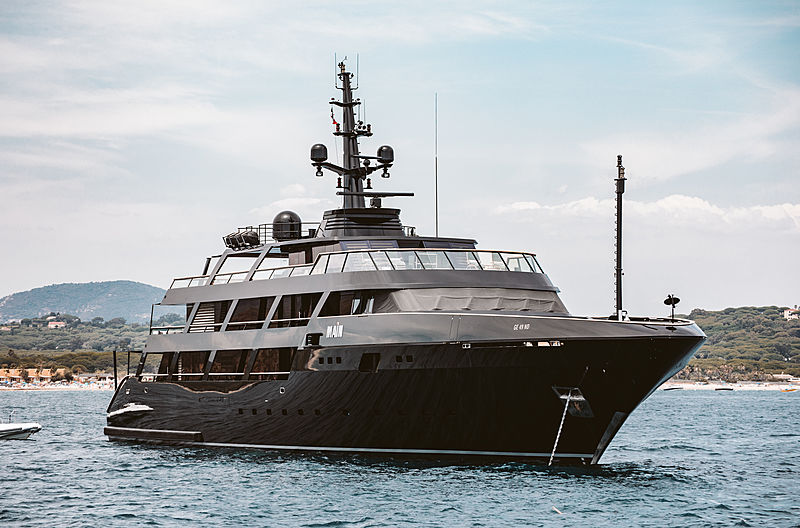