A total of 242 yachts participated in the 62nd edition of the 2014 Giraglia Rolex Cup, with 206 taking part in the offshore race. 20 nations were represented, five clubs from three sovereign states cooperated in the organisation, and yachts from France, Italy, Slovenia, Switzerland, and the United Kingdom shared the major silverware. 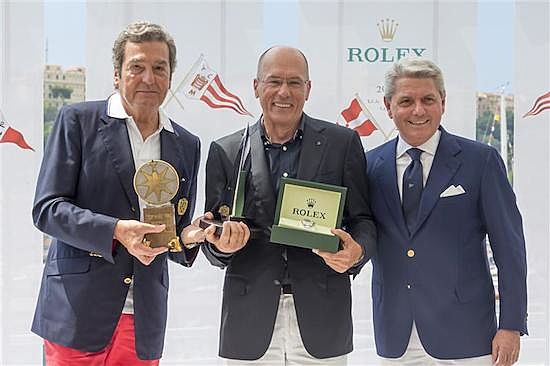 An impressive 107 yachts took part in the 58 nm sprint from Sanremo to Saint-Tropez. Setting off at midnight on the 13th June, first across the finish line on Saturday morning was the French VOR 70 SFS, skippered by Lionel Péan. Richard Burton’s 35-foot Jet Lag took the overall win on handicap under IRC. 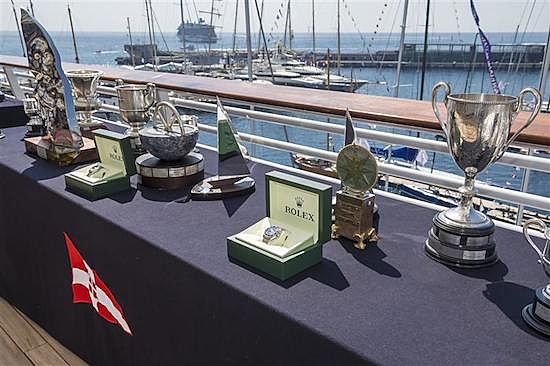 This year 172 yachts took part in the three days of inshore racing. Competition was fierce and only one achieved a clean sweep: Jean Marie Vidal’s Easy in IRC B. Most eyes were on the battle of the big boats, those yachts 60-feet and above. The three-time Mini Maxi Rolex World Championship winning crew on Ràn 5 set the pace, winning race one. The following day, Andy Soriano’s Alegre took victory. The third day witnessed a tense tussle from which Alegre once more emerged triumphant, enough to take the series win from Ràn 5 by virtue of a tie break. 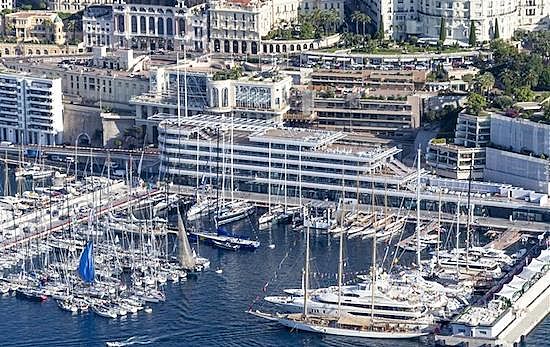 The day of the offshore race started with an insipid sky and no wind. After starting at midday on the 18th June in light airs, the blue Maxi Esimit Europa escaped Saint-Tropez unimpeded by virtue of a 44-metre mast-height and mammoth sail-area. She established a race winning lead by the time she reached the first turning mark off Cavalaire-sur-mer. Esimit Europa’s arrival did not open the floodgates, and the next arrivals dripped in over several hours. The bulk of the fleet would arrive in the early hours of Friday. 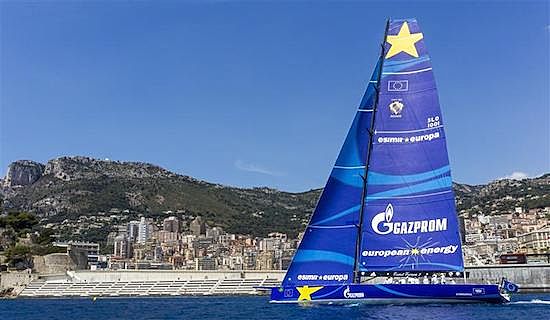 Friday was to be a remarkable day as HSH Prince Albert II, accompanied by the royal family and the building’s architect Lord Foster officially opened the new premises of the Yacht Club de Monaco, a historic event attended by 4000 guests. 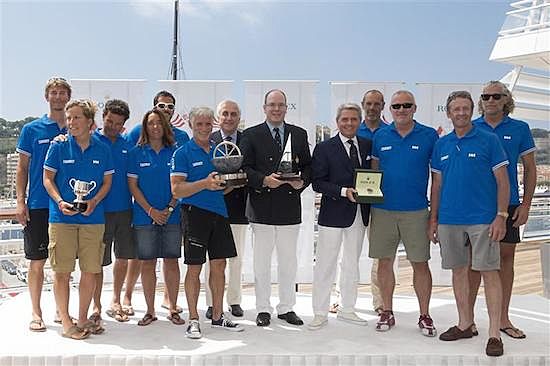 Shortly after the ribbon had been cut, the Yacht Club Italiano announced the overall winner of the offshore race, Bernard Vananty and his Swiss-French crew on the 42-ft Tixwave. The final prize giving on Saturday brought the events to a fitting conclusion, where Rolex timepieces and trophies were awarded to Vananty and Igor Simcic, the owner of Esimit Europa 2 in recognition of their successes. The race will return in 2015.