The final day of racing at the Oyster Regatta Palma, sponsored by Dolphin Sails, was blessed with glorious sunshine in the Bay of Palma. 20 knots of breeze and considerable swell provided sparkling conditions for the Oyster fleet. Two dozen Oysters enjoyed a magnificent day’s racing with a points scoring windward - leeward race and an exhibition Pursuit Race, which was not part of the series but gave the competitors a thrilling end to racing. 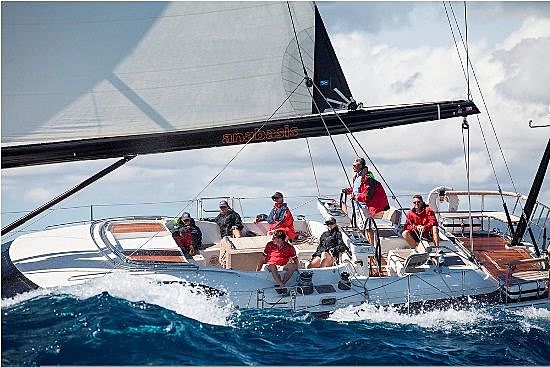 In Class One, Thomas and Esther Meseck’s Swiss Oyster 575 Satika had a cracking start but on the first beat, the power of the larger Oyster yachts came to the fore. Oyster 82, Starry Night of the Caribbean took up an early lead and did not relinquish it, taking the gun and the victory on corrected time from Alberto Vignatelli’s Italian Oyster 72, AlbertOne3. Maxim Kudryashov’s Russian Oyster 625, Guardian Angel was third by just 13 seconds on corrected time.

In Class Two, Gerd and Annemarie Köhlmoos’ German Oyster 54, Sarabande continued to dominate the class, winning their third race in succession by a handsome margin to finish the regatta with a perfect score line. In the last scoring race of the series, Igor Lazurenko’s Russian Oyster 54, Light Lana held on to a slender lead to take second place from Rudolf Kägi’s Swiss Oyster 56, Magic Spirit, which was just a boat length behind Light Lana but ended the points scoring series in style, claiming third. 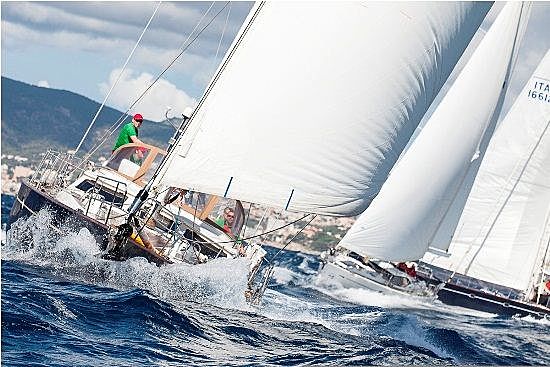 Racing at the Oyster Regatta Palma ended with a Pursuit Race, this was a non-scoring race with a staggered start designed to create a thrilling finish and that all went to plan. A box course was set around the Bay of Palma and the impressive Oyster fleet engaged in a gigantic game of ‘cat and mouse’ with the larger yachts aiming to make up the distance on the fleet in front of them. Only ten minutes separated the entire racing fleet after two hours of racing.

Lars Johansson’s Swedish Oyster 54, Enjoy Life produced their best result of the regatta with only three yachts passing them to claim fifth in the Pursuit Race. Enjoy Life is aptly named, although Lars had never been to an Oyster Regatta before, his all Swedish crew thoroughly enjoyed the experience and absolutely loved racing with old friends on his new yacht. “Enjoy Life has a shallow keel and a crow’s nest, which is really useful for getting into beautiful bays but not ideal for going upwind in a gale!” Laughed Lars. “Enjoy Life is designed for fair weather cruising and fast downwind sailing but it has been great fun at the regatta and I really appreciate the hard work that the Oyster team have put into making it such as a success, I would like to say a very big thank you to David Tydeman and his Oyster team.” 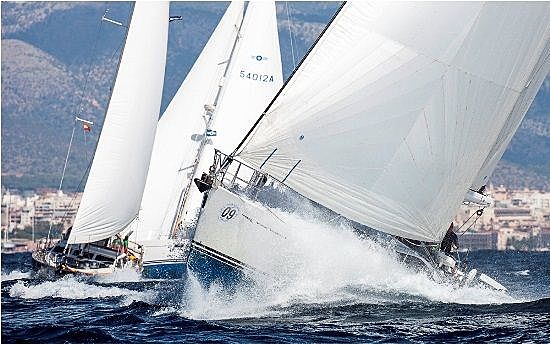 The Pursuit Race saw three British Oysters claim the top three positions. Andrew and Sabrina Eddy’s Oyster 485, Gaia was victorious, which will be a great boost of confidence before Gaia takes part in next month’s Atlantic Rally for Cruisers. Alan Parker’s Oyster 54, Oyster Reach was second and a cracking start from Stephen and Alison Yeo’s Oyster 45, YoHoHo of Sark was rewarded with a bottle of champagne and third place. YoHoHo was probably one of the most travelled yachts competing, having been sailed around the world by Stephen and Alison over the past few years.

With three days of racing concluded, the Oyster Fleet moored up in the safe confines of Real Club Nautico to relax and prepare for the final Prize Giving and an evening of festivities at one of Mallorca’s most exclusive resorts. Cap Rocat was a fabulous location for the final social event of the Oyster Regatta Palma. Set on a cliff top location overlooking the bay and city of Palma, the former military fort has been beautifully restored and adapted into a stunning location. Close to 250 Oyster Owners and their guests gathered in the picturesque terrace to enjoy delicious canapés and champagne to await the final results. Three days of windy weather had produced some spectacular sailing, which was also very competitive with several podium places being decided on the last race. 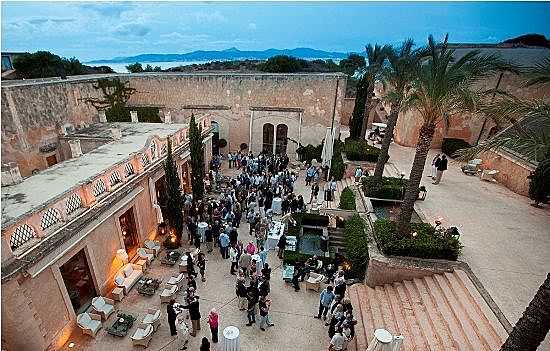 Class Two was won Gerd and Annemarie Köhlmoos’ Oyster 54, Sarabande. Gerd spoke fondly about the event. “I love to sail with my wife and daughter and good friends, none of us are professional sailors, although my daughter has just started sailing in the Dragon Class, which is a very competitive part of our sport. Most of the team sail on a lake near Hamburg, so this week’s lively weather has been something of a novelty for us. This is the third time that we have won the event and obviously we are delighted to do so but we really enjoy the company of the other yachts. There is such a wide variety of people from all over the world and it is very interesting to meet them and share stories with each other.”

In Class One, Oyster 82, Starry Night of the Caribbean and Oyster 72, AlbertOne3 scored exactly the same points tying for second place. However, Starry Night of the Caribbean had a better result in the last race to secure second place overall by the finest of margins. AlbertOne3 claimed third with Maria Cristina Rapisardi’s Italian Oyster 62, Billy Budd fourth. The winner of Class One was Maxim Kudryashov’s Russian Oyster 625, Guardian Angel. Maxim had only just taken delivery of his new Oyster 625. The Oyster 625 has been designed to give increased performance and handling and Guardian Angel’s success is a testimony to that.

Maxim Kudryashov hugged each member of his team after accepting the winner’s trophy from Oyster Group CEO, David Tydeman and during dinner Maxim visited each table in turn thanking everybody for making the event such a special occasion. 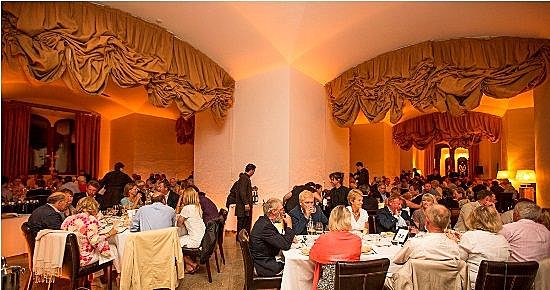 After the prize giving, 250 Oyster owners and their guests enjoyed a gala dinner in Cap Rocat’s beautiful dining room. Fine wines accompanied Foie Micuit, followed by roasted Sea Bass and a tempting Apple Tarte Tartin. The menu was divine, the setting intoxicating and as the evening came to a close with a highly accomplished soul and jazz quartet electrifying the atmosphere; virtually the entire Oyster family hit the dance floor, even after three days of hard racing.

In truth it had been a regatta of unseasonal harsh weather but that is something that the Oyster family thrive on. Every Oyster owner has a common bond; they love to explore. The Oyster name is a known throughout the world as a marque of adventure and virtually every Oyster competing at the regatta has crossed one of the world’s great oceans. Many of the Oyster regatta fleet will be taking part in the ARC in November and four of the yachts will be making their way to Antigua to join the first Oyster World Rally, which sets out in January 2013. The sailing conditions experienced at this regatta will have been great preparation for every participant for the adventures to come.