The UAE-based shipyard Gulf Craft has announced the appointment of Gregory Yeakle as their new Chief Executive Officer. 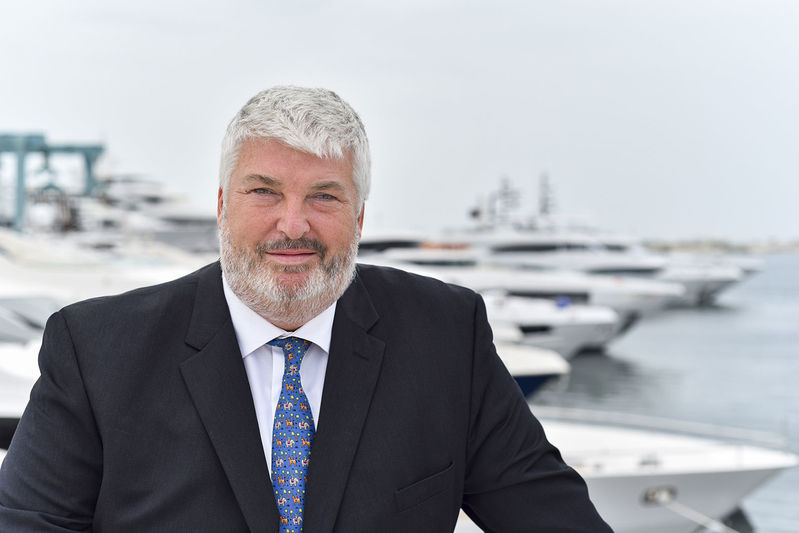 Photo: Gulf Craft Yeakle succeeds Erwin Bamps, who held the position over the past four years and has now moved on to a new role as advisor to the board for international matters.

The new appointment brings with him a solid record of leadership, having generated strong growth in companies such as Informix, Alexander Proudfoot Company and Invensys. He has also worked globally in C-level positions for more than twenty years in both business development and operations around the world.

More recently, he was Global Head of the Oil and Gas division of Accudyne Industries and was Managing Director of Milton Roy and Dosatron amongst others. Before joining Gulf Craft, Gregory Yeakle was the head of Operations for Cornerstone Management Consulting where he and his team worked with the Gulf Craft group.

According to the group’s Chairman, Mohammed Al Shaali, “This experience has helped to ensure a smooth leadership transition.”

Yeakle commented, “These are challenging yet exciting times for the industry. Innovation and technology are combining to provide amazing new products and services possible for Gulf Craft. As a lifelong boating enthusiast, I am delighted to have the opportunity lead Gulf Craft into the next phase of its global expansion”.