Motor yacht Lulwa is Gulf Craft’s seventh unit in its ever-growing Majesty 135 line and was recently delivered to her owner. The owner is a repeat client of the shipyard, having bought a smaller yacht under its Nomad Yachts brand in early 2015. 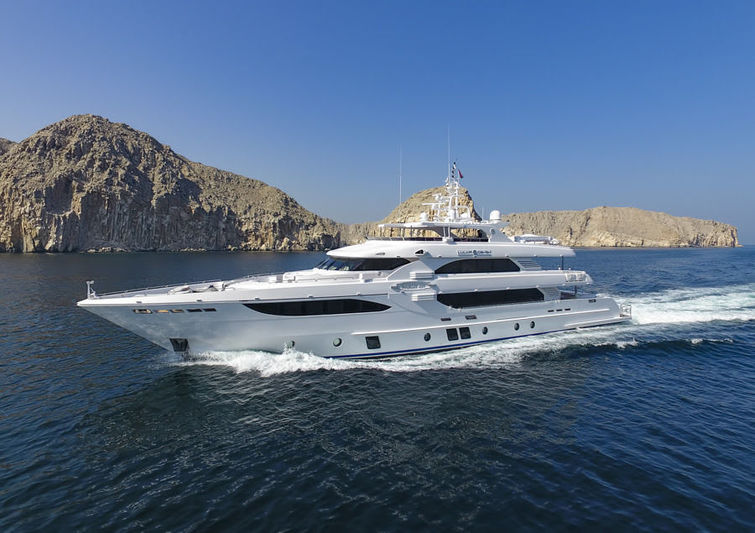 “As Gulf Craft evolves and confidently enters the megayacht market, it is a pleasure to grow alongside our long-standing customers and cater to their changing requirements,” commented Notis Menelaou, VP of Sales for Gulf Craft.

Lulwa, as with her other sisterships, is powered by twin MTU 2,600 hp engines and can achieve a top speed of 20 knots and a cruising speed of 16 knots. The 350-gross tonnage superyacht has a range of 3,310 nautical miles when operated at the economical speed of 12 knots. Also fitted is a zero-speed stabilisation system for improved comfort at anchor. 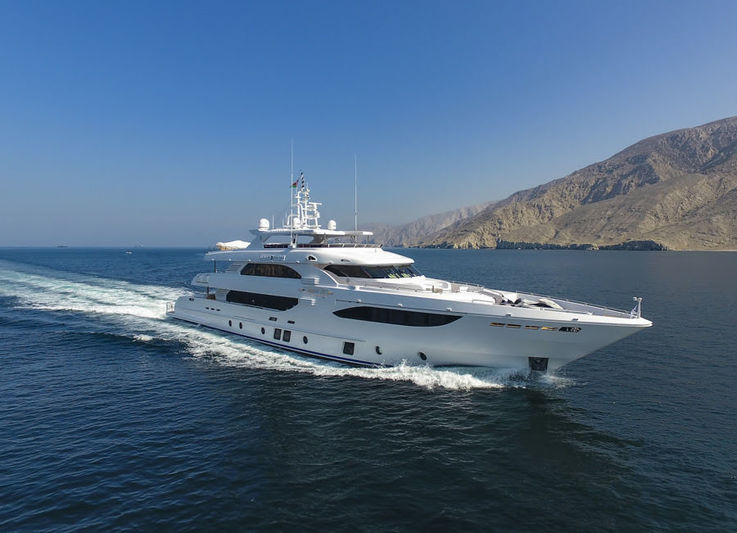 In terms of guest amenities, Lulwa is fitted with a large Jacuzzi and wet bar on the sundeck and guests can head down to the beach deck for a closer connection to the ocean at this water-level play area.