The 38.60-metre motor yacht Shamal, ex. Al Rayan, built by Gulf Craft in 2017, has been sold. She was sold in house by the CEO of Royal Yacht International, Tommaso Chiabra, who represented the buyer. The Majesty 125 had a last known asking price of $9,000,000 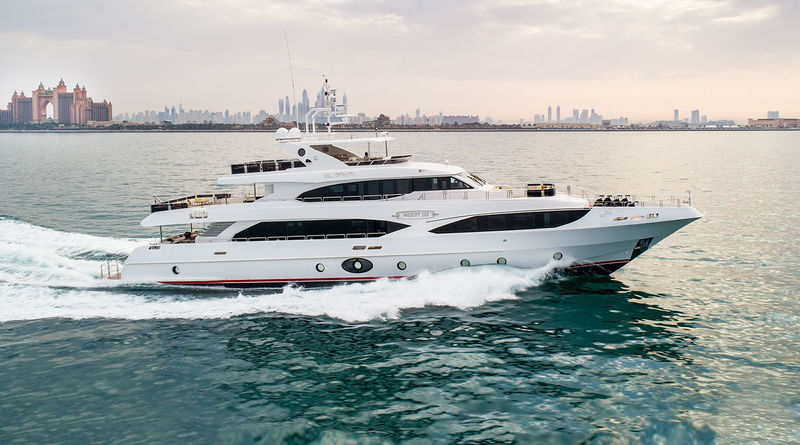 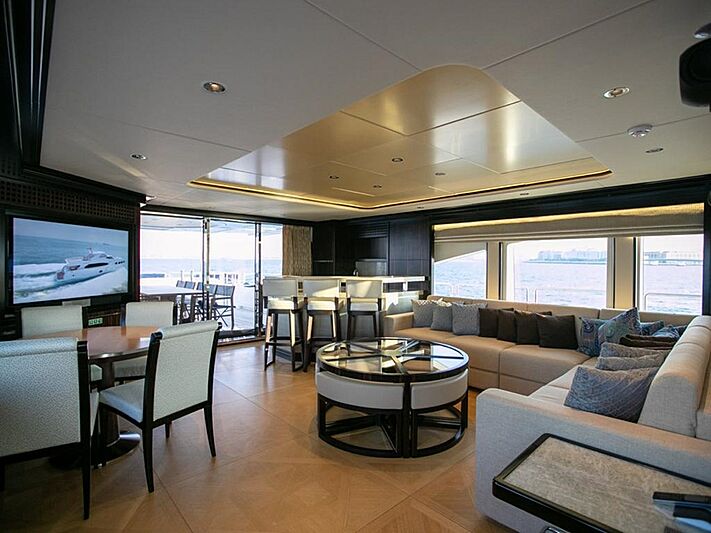 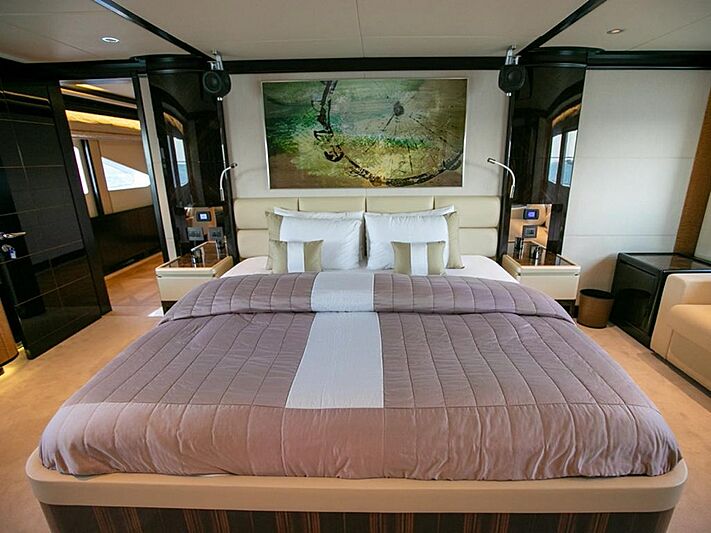 In reference to her technical specifications, she can reach top speeds of 23 knots, and a cruising speed of 12 knots. She can also carry 31,310 litres of fuel and 3,940 litres of water, equipping her for long sea voyages. 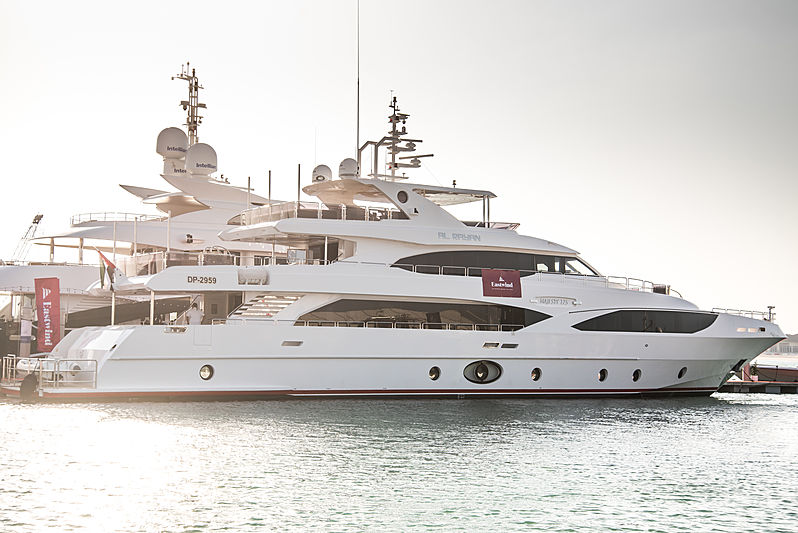