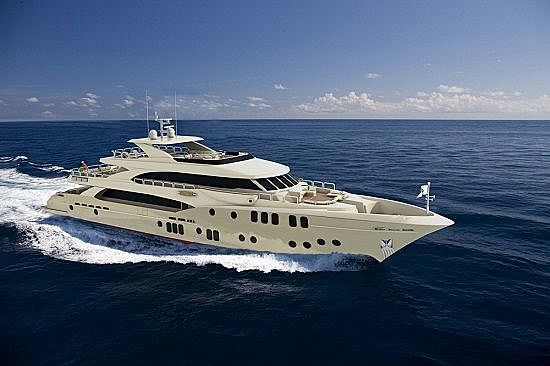 The luxury superyacht – the largest ever to be constructed in the company’s 31-year history – is expected to be completed in 2015. The announcement signals the UAE-based builder’s comfortable positioning within an elite fraternity of global boat builders with the capability to create craft of this size and complexity. The Majesty 155 represents both, the degree of engineering, design and technological sophistication already achieved as well as the company’s ambitions to embark on larger, more complex projects in line with the demands of the market.

Commenting on the announcement Mohammed Hussain Al Shaali, Chairman Gulf Craft said: “The Middle East continues to lead demand in the global superyacht market. Moreover, Gulf Craft also highlights the regional marine industry’s capability, sophistication and growing prominence on an international stage with the Majesty 155 being one of the largest composite superyachts ever to be constructed in the Middle East.” 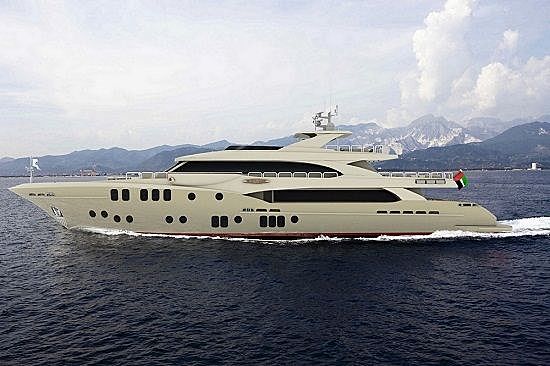 “As a market for superyachts, the GCC and surrounding region is maturing rapidly,” added Al Shaali. “We are very optimistic about this region as more people are finding their way to the water. The destination building and infrastructure for superyachts in terms of larger berthing facilities, better equipped marinas and superior support facilities has progressed in recent years. With an active sales orientation towards a global client base, we are seeing increased demand worldwide for superyachts over 40m in general, with a particular appetite for the highly customized and individualized products we are able to provide.”

Demonstrating its continued commitment to aggressively investing in new market-relevant designs across its entire range, the Gulf Craft fleet at DIBS 2013 features a number of exciting concept debuts. 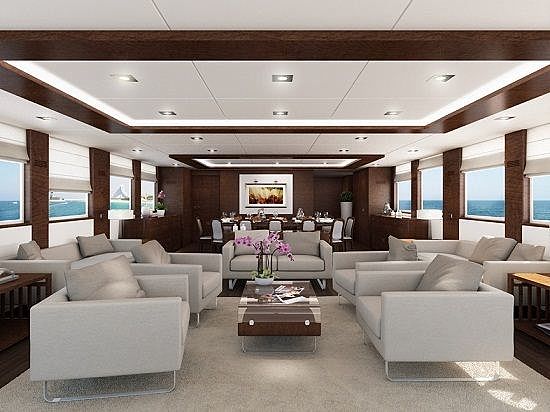 Leading the fleet is the Gulf 75 Exp – a brand new development that builds on the success of its Gulf 95 Exp predecessor. Designed around the concept of “living on the water”, it is styled and laid out to serve a more comfortable, extended overwater stay. Reflecting a floating loft apartment, with wrap-around windows for interior light maximization and a huge entertainment fly-bridge, it evokes a feeling of a home on the water, one with the best sea-view available.

Gulf Craft’s superyacht portfolio will be strongly represented with a brand new Majesty 135, the Middle East premiere of the globally lauded Majesty 125 and a new Majesty 105.

“This is the first time we show the Majesty 125 to the public in the region. The concept has been extremely well received in Europe when it was displayed at both Cannes and Monaco Yacht Shows in previous years. This is the third Majesty 125 yacht to come out of the Gulf Craft yard and we expect it to receive a similarly enthusiastic response in the Middle East,” said Erwin Bamps, Chief Operating Officer, Gulf Craft.