Middle Eastern shipyard Gulf Craft has announced that construction has started on its largest yacht to date. The all-composite 53-metre Majesty 175 is being built at the shipyard’s base in the UAE and will be ready for launch in the second quarter of 2019. 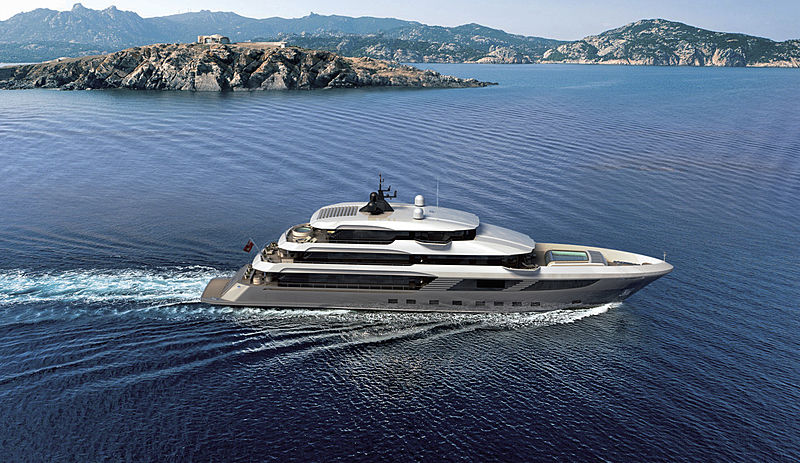 He continued by giving insight into the yacht’s features that we can expect: “The Majesty 175 includes an abundant list of remarkable features, including a retractable helipad, an opulent interior designed by Cristiano Gatto, large beach club and extensive lounging and entertainment areas inside and on-deck.” 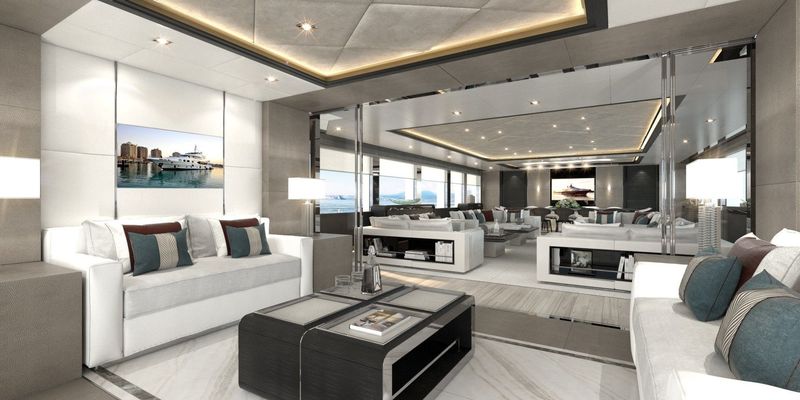 At last year’s Monaco Yacht Show, Gulf Craft also announced an even larger model, the Majesty 200. This project is designed to be built using steel and fibreglass and will be fitted with hybrid technology.