The 61m superyacht Project YN 251, built in 2021 at the Royal Hakvoort Shipyard in Monnickendam, Netherlands, was launched this morning, following her sale in 2017. Her exterior was designed by Sinot Yacht Architecture & Design, while her naval architecture comes from the boards of Diana Yacht Design B.V. 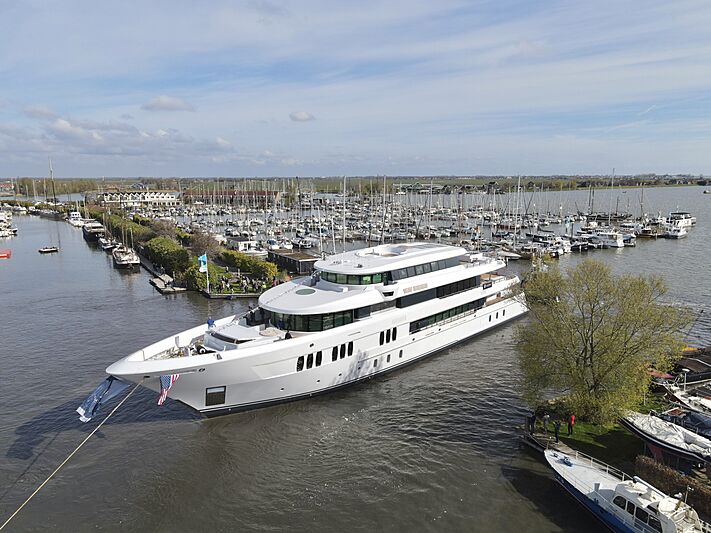 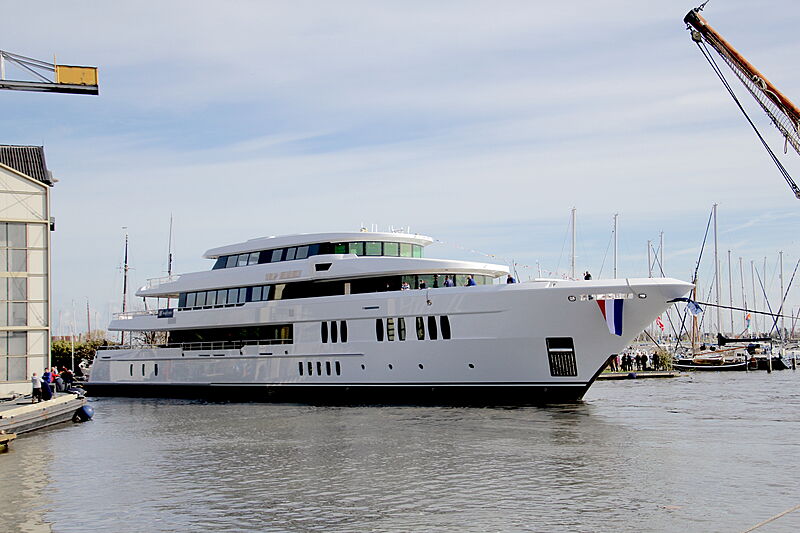 Photo: Merijn de Waard / SuperYacht TimesThe Florida based Moran Yacht & Ship construction team negotiated the build contract on behalf of her owner, they oversaw the complete build of the vessel, and compiled her technical specifications with the owner. 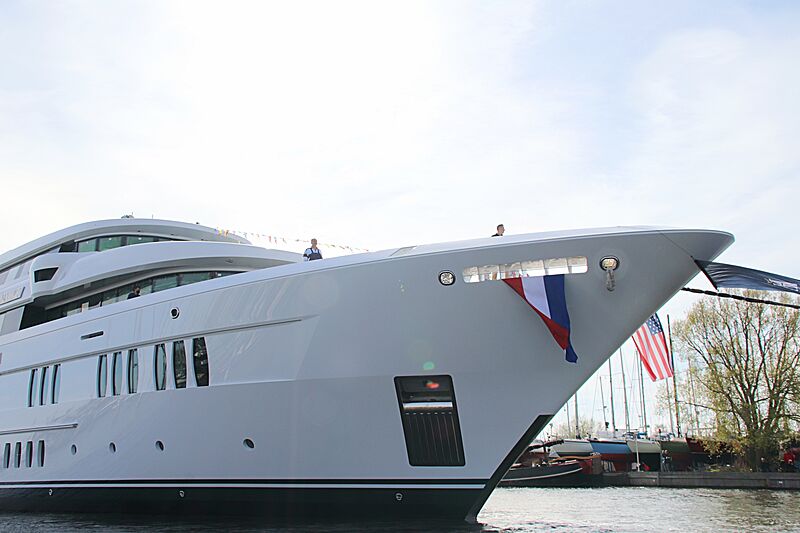 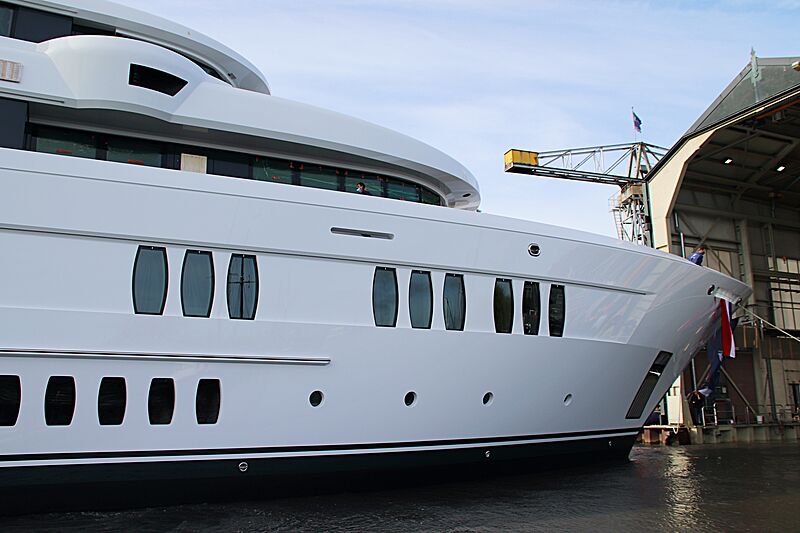 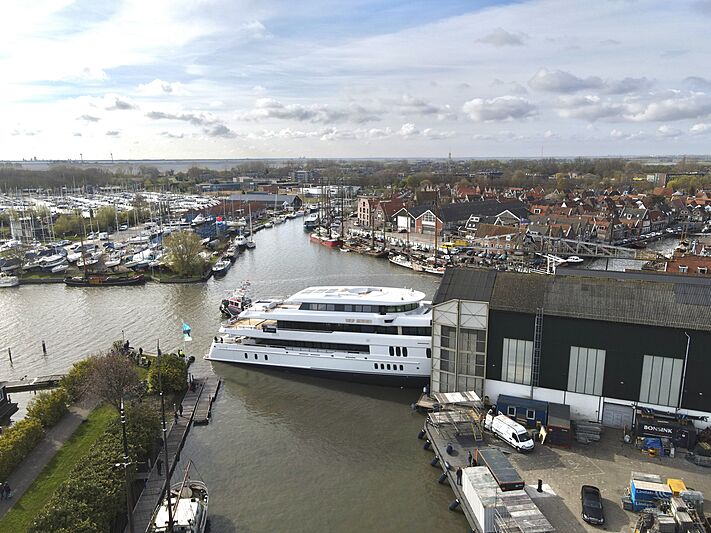 Photo: Léandre Loyseau / SuperYacht TimesFurther details of the launch are expected to be released by Royal Hakvoort shortly. 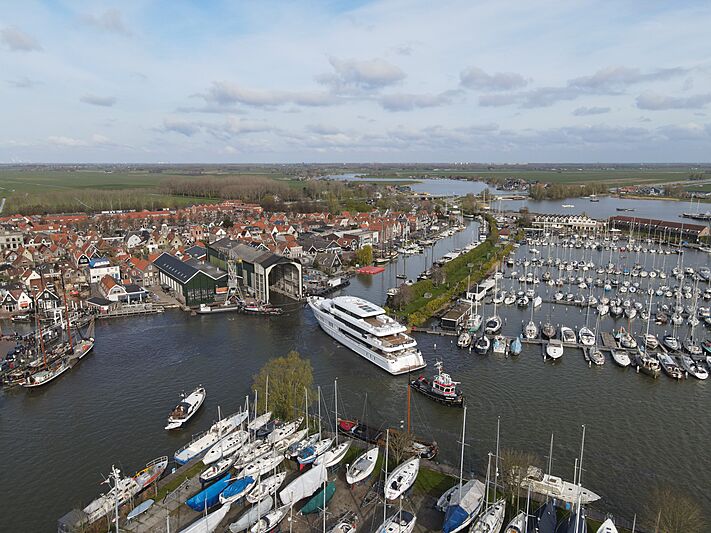