The European Union and the United States have announced that the two parties have reached an agreement in suspending a scheduled, June 1st tariff increase on American flagged recreational boats entering the European Union. 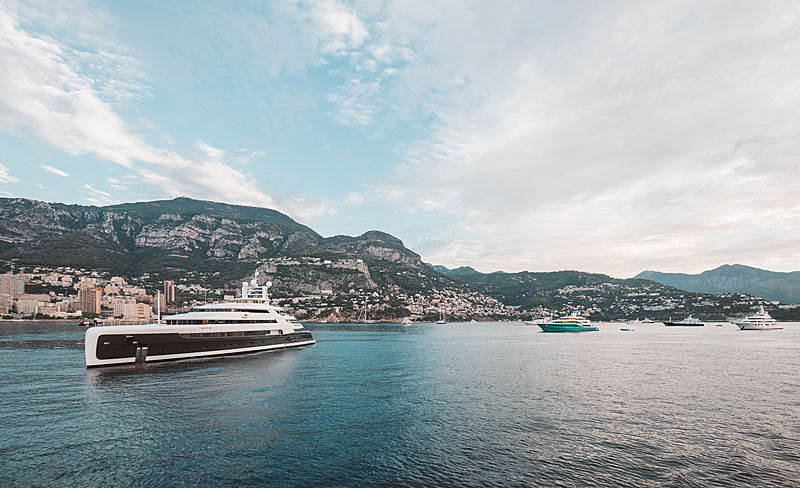 Photo: Charl van Rooy / SuperYacht Times
The agreement, which goes into effect immediately, was reached in an attempt to protect the more than one million jobs and 67,000 businesses, in both the EU and U.S., which support the boating industry.

The effort was coordinated by the European Boating Industry (EBI), National Marine Manufacturers Association (NMMA) and the International Council of Marine Industry Associations (ICOMIA). A joint statement by the EBI, the ICOMIA and the NMMA says, “We welcome the agreement reached by U.S. and EU negotiators this week to prevent the doubling of retaliatory tariffs on recreational boats made in the U.S., entering the European market.” EBI, ICOMIA, and NMMA are encouraged by both parties’ commitment to resolving this underlying trade issue. 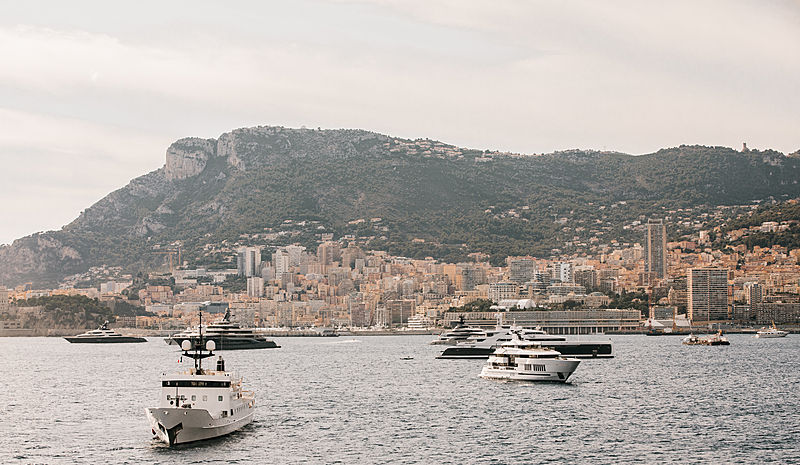 Photo: Charl van Rooy / SuperYacht TimesThough the consensus has prevented a raise in the tariff, a 25% EU yacht tariff will continue to apply to all American vessels entering the EU. The group plans to continue to oppose the current 25% EU tariffs, “As negotiating parties continue discussions that will ultimately resolve the imposed tariffs on U.S. steel and aluminium – most importantly, the 25% tariffs on U.S.-made boats - we look forward to working with representatives on both sides of the Atlantic to achieve this objective.”

Opinion: All is not lost for UK superyacht industry post-Brexit

Everything you need to know about the Palma Superyacht Show 2021