Company CEO Michael Joyce has announced his new mission to find the right investor to take on Hargrave Custom Yachts during the first half of 2019. The new ‘money partner’ will continue the business alongside long-standing company President, Michael DiCondina and the Hargrave team. 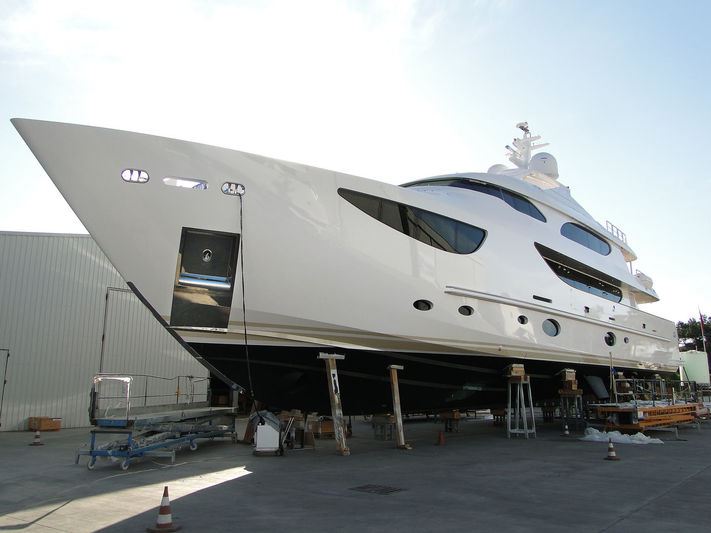 Since forming Hargrave Custom Yachts in 1997, the company has been responsible for building custom motoryachts such as Hargrave 101, Hargrave 116 Renaissance and DREAmer and has grown to become well-recognised in the yachting industry. After disclosing an order book with over 300-metres of new yachts under construction around the world valued in excess of $100 million at last year’s Fort Lauderdale Boat Show, Hargrave is tipped to have an interesting display planned for the 2019 show.

Photo: Hargrave“When you look at the brokerage market you can see that Mike DiCondina and his team were selling and delivering new Hargrave yachts throughout the decade-long recession and now he has the company poised to expand into even larger yachts when the next wave of exciting new models begin to appear in the marketplace over the next 18 months, including the largest Hargrave built to date at 184’ in length” said Joyce.

“Mike DiCondina is going to be doing this for another 30 years,” said Joyce, “so obviously he needs to find the right person or company to match up with his vision for the future and I can’t wait to see where this company will be in another ten years,” he added.