Pneuma, a 24.32-metre Hatteras motor yacht, has been sold in Florida, United States. The deal was concluded by John Dial of United Yacht Sales who represented the seller, and Brian Nopper of HMY who introduced the buyer. 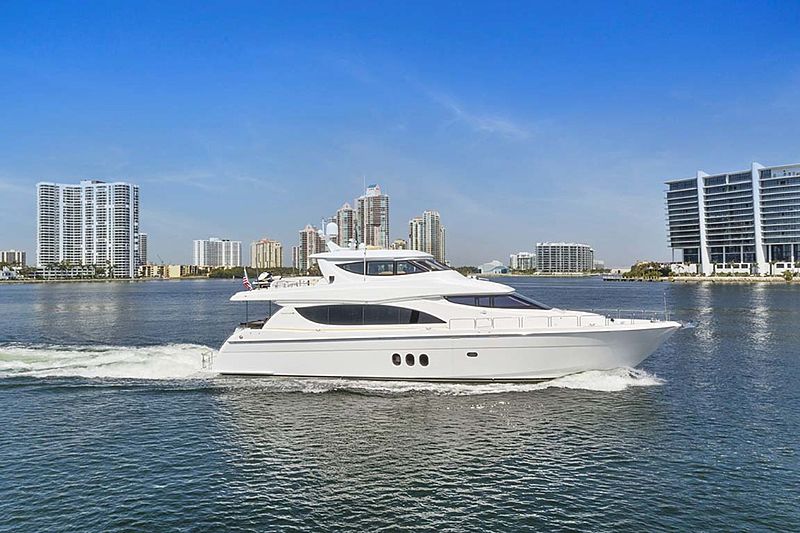 Photo: United Yacht SalesBuilt in 2007, Pneuma recently underwent a refit in 2020, including new wood flooring, technical updates, an overhaul of her interior decor and a paint job, leaving her in turnkey condition for her new owner. Pneuma features both an interior and exterior design and naval architecture from her builder, Hatteras. 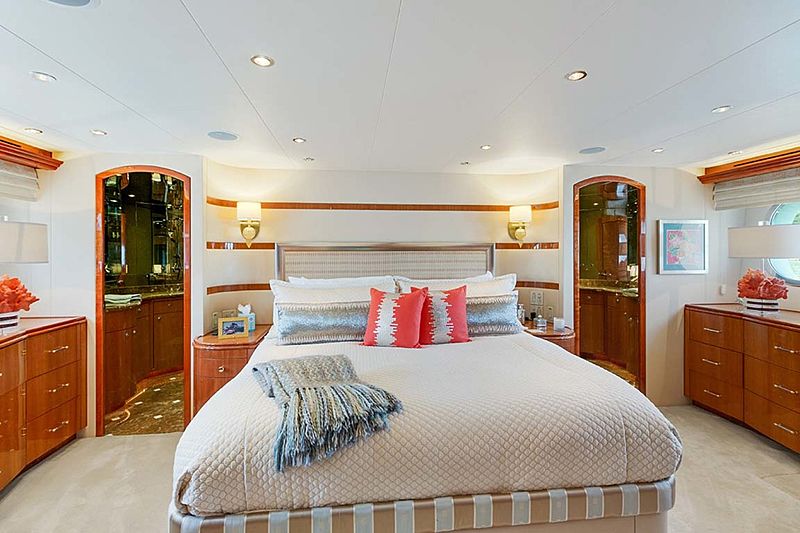 Photo: United Yacht SalesPneuma can sleep up-to eight guests across four staterooms, who are taken care of by a crew of five. Her full-beam master stateroom comes with six large windows allowing for plenty of light to filter in, and ‘his’ and ‘hers’ entrances to the shared en suite bathroom. 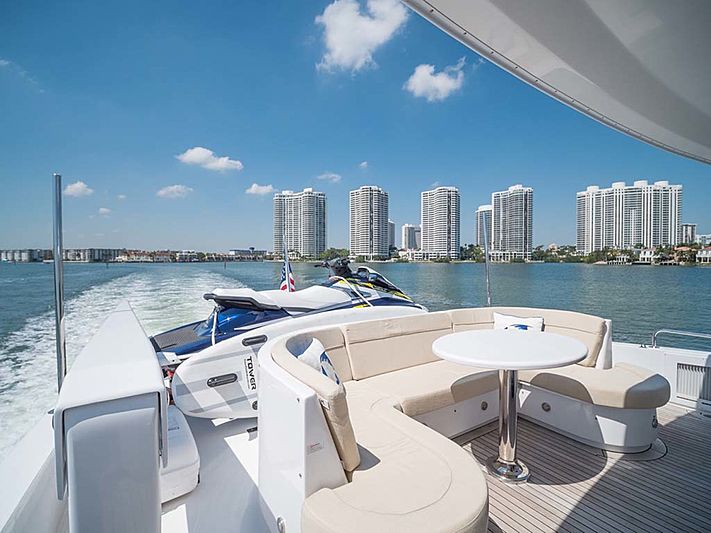 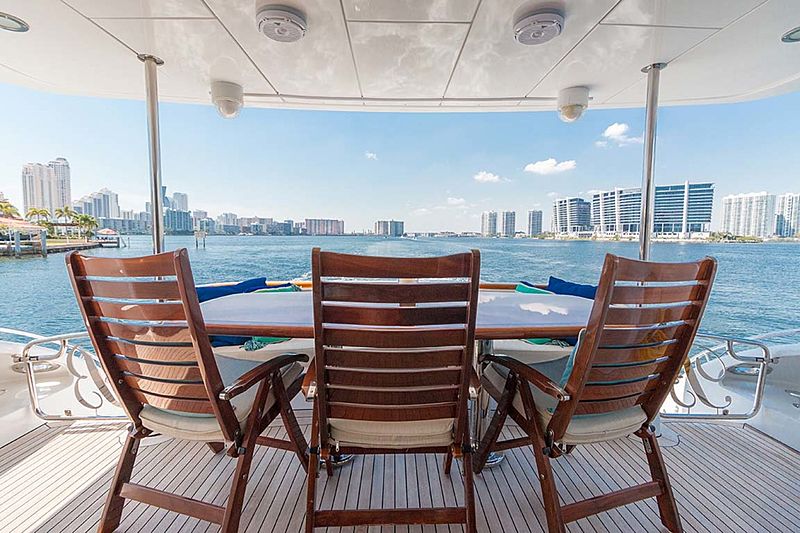 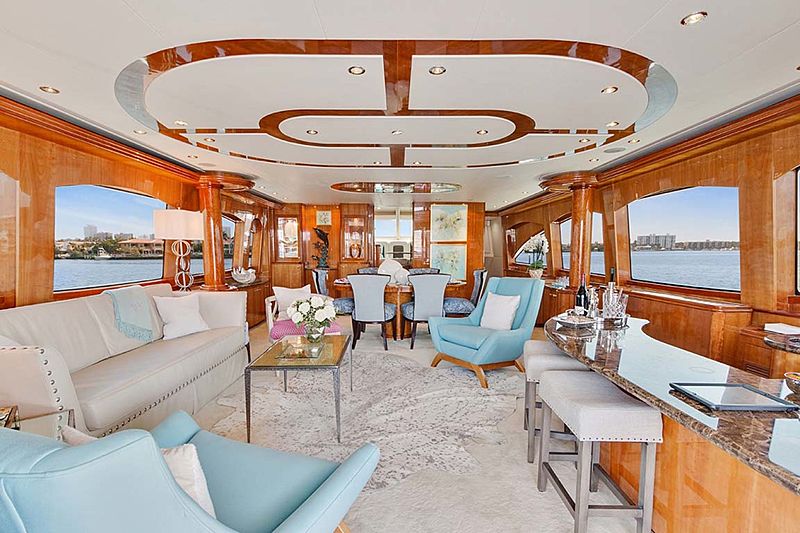 Photo: United Yacht SalesPneuma is powered by twin Caterpillar C-32 engines and is capable of reaching top speeds of 25 knots, and a cruising speed of 21 knots.