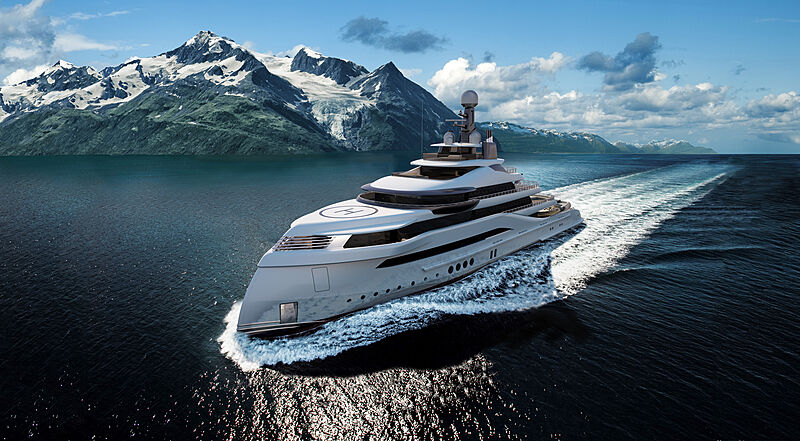 The 75 metre Sky Hawk, as the two other models in the range, have been designed from the ground up with true exploring in mind. An Ice Class 1C rated hull allows the yacht to comfortably cruise in polar regions as well the most remote tropical areas. Details such as door shells, machinery and auxiliary equipment have all been optimised to deal with the harsh environments often associated with exploration voyages. 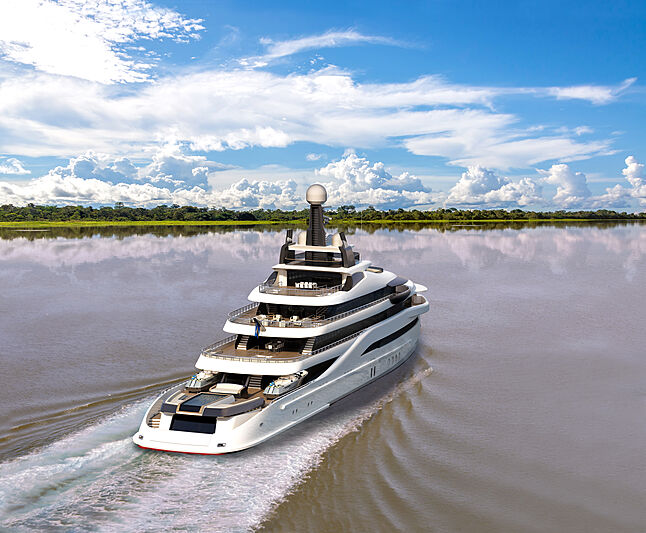 Sky Hawk offers a range of 7,500 nm while cruising at 12 knots, with fuel tanks kept well aft of the amidships beam to avoid any possible pollution. An advanced on board waste treatment plant has been installed to safely minimise the effect of ocean waste. 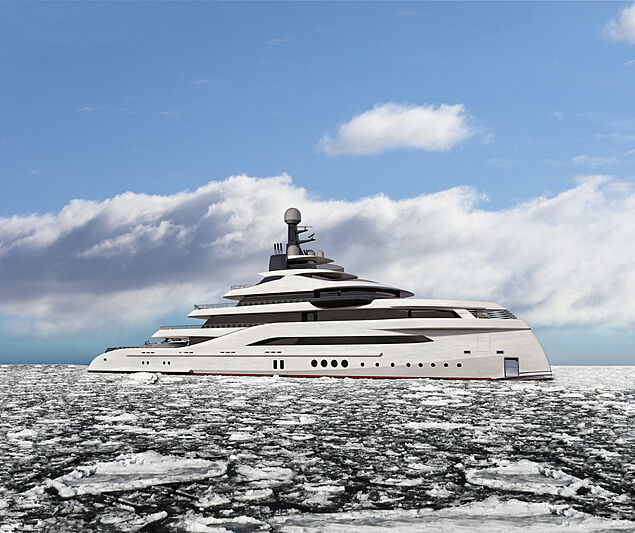 Guest satisfaction played a central role during the design and development phase to facilitate unsurpassed comfort and luxury during the world voyages that Sky Hawk is capable of. Over 1,000 square metres of living space has been dedicated to guests, with the final layout and arrangement to be decided upon according to clients’ needs. Some developed features already include a panoramic flybridge, indoor/outdoor dining areas, a fireside lounge and winter garden. A superyacht standard spa, beach club and swimming pool area form just some of the possibilities clients can add to their new ocean voyager. 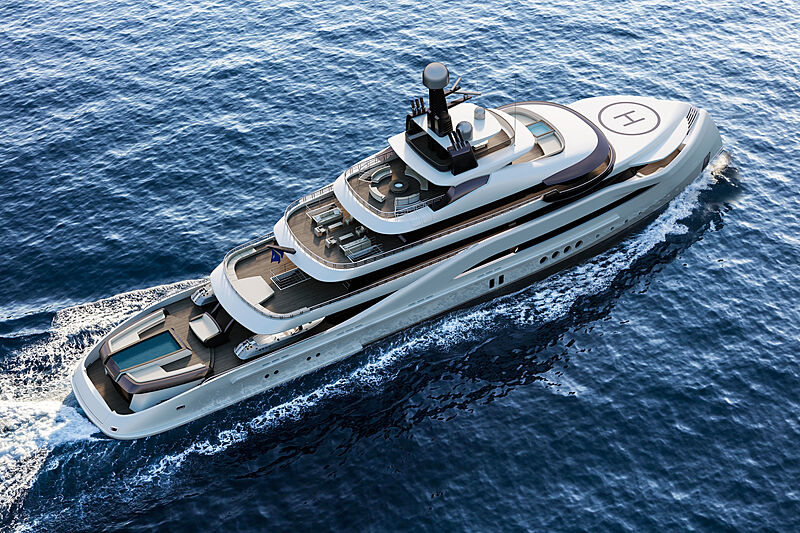 The 56 metre Cape Hawk has been designed with the same globe-trotting missions in mind, on smaller yet equally capable and efficient platform. At the helm of the Hawk Yachts projects is Captian and Ice Master Matthias Bosse, supported by Build Director Gianluca Fenucci, Polar Expert David Fletcher and Designer Marco Casali. 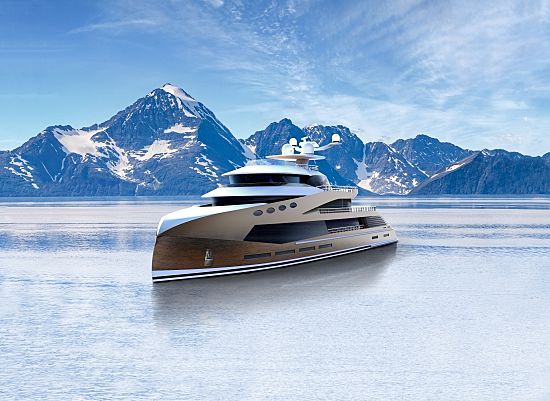 “It’s not rocket science, much of it is common sense” says Bosse. “It’s obvious that many designs are created by people that have no practical sea faring experience; and it this practical experience that leads to highly functional sea-worthy vessels like those that Hawk Yachts are launching here”. 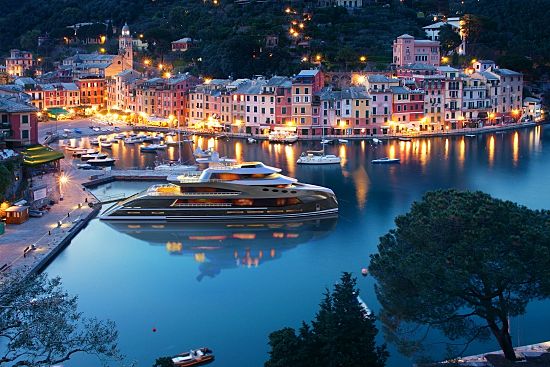 SYT met up with Captain Matthias Bosse to find out what it takes to develop a range of explorers such as Hawk Yachts. The full interview is published in the latest issue of the SuperYacht Times newspaper, which you can subscribe to this week at a discounted rate. 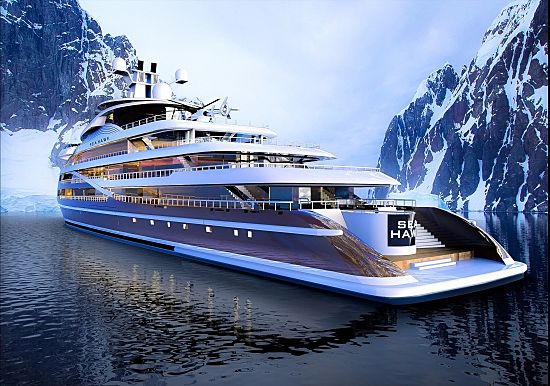