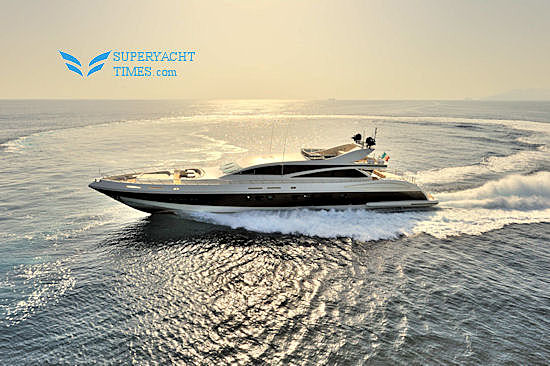 Furthermore the shipyard signed an agreement with a major International bank to manage and refit the fleet resulting from leasing and re-possession activities of the bank. 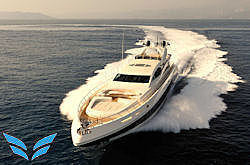 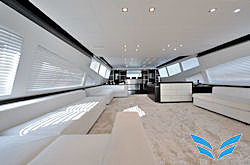 This being further evidence of the credibility gained in the financial world by Leopard Yachts and the Picchiotti family.

It is now one year since the shipyard embarked on a massive business re-organization that will be completed in the next three months but is already partially in operation.

We can disclose that Sandro Picchiotti, member of the Ucina board, Paolo Picchiotti and Vincenzo Moccia have been confirmed respectively in the role of the Chairman, Vice Chairman and Chief Executive Officer, while the new generation of the Picchiotti family are already actively managing the company. 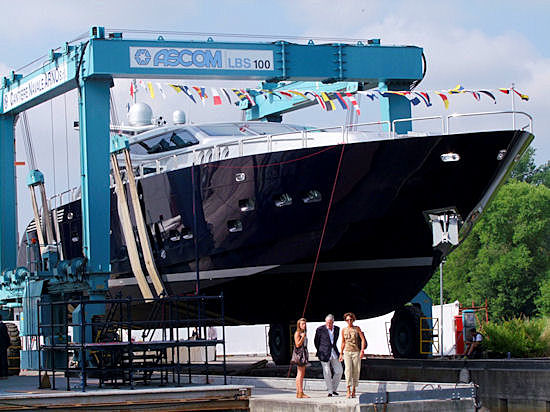 The Shipyard has been organized in 4 Departments: Accounts & Finance; Sales & Marketing; Production; After Sales & Refit.

“When I first joined the team”, says The CEO Vincenzo Moccia, “I accepted the challenge. I believed in the future of Leopard though the current recession, the crisis of the nautical industry and the difficult position of the brand due to the separation from the Rodriguez Group. It’s two years now and I can look back with satisfaction: the order book is growing, the team is solid and the new organization will give the final surge of adrenaline”.

"The story of the Picchiotti family goes beyond centuries and millenniums", explains with pride the Chairman Sandro Picchiotti, "and it is not for sale. Leopard Yachts exclusively will adorn itself with this precious history, forever and ever, and of all the seriousness and reliability that comes from this”.