The team at Heesen have just announced the second sale in two weeks, with the sale of speculation superyacht Project Aura, a 50-metre displacement motor yacht which will sit just below the 500 GT threshold. The sale was concluded by Stuart Larsen and Trevor Carroll of Fraser who introduced the client to the shipyard, reportedly closing the deal within 20 days. The sale of Project Aura comes only a week since the news of the sale of 50-metre Project Sapphire. 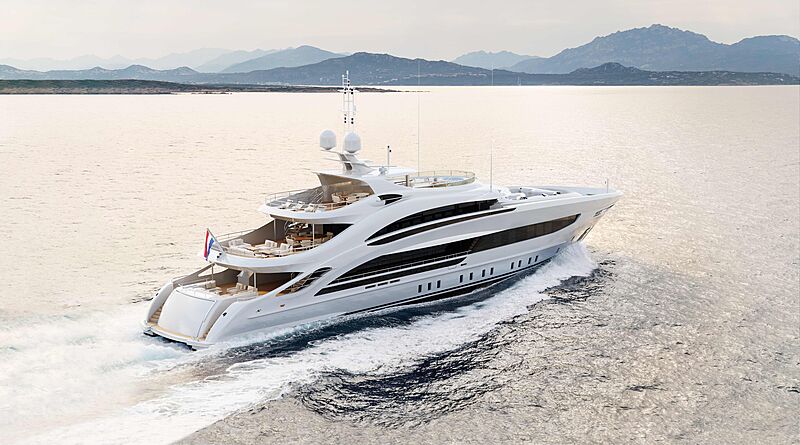 Photo: Heesen YachtsThe owner is an experienced yachtsman who was immediately taken by the lines conceived by British yacht designer Clifford Denn. The yachts interiors have been penned by Reymond Langton Design. 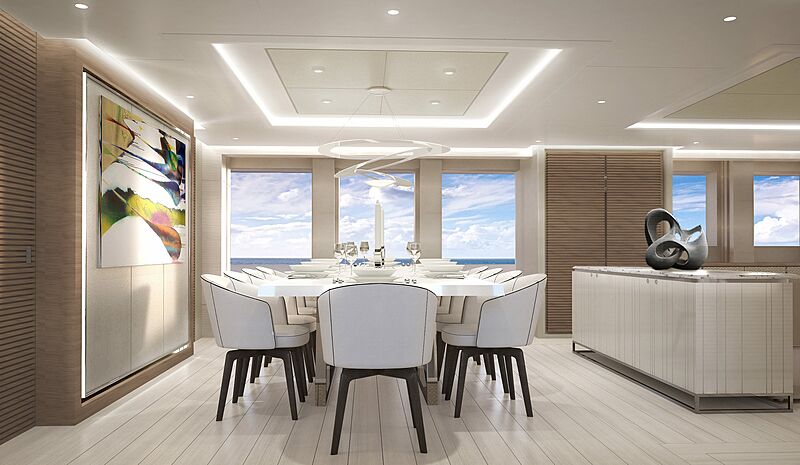 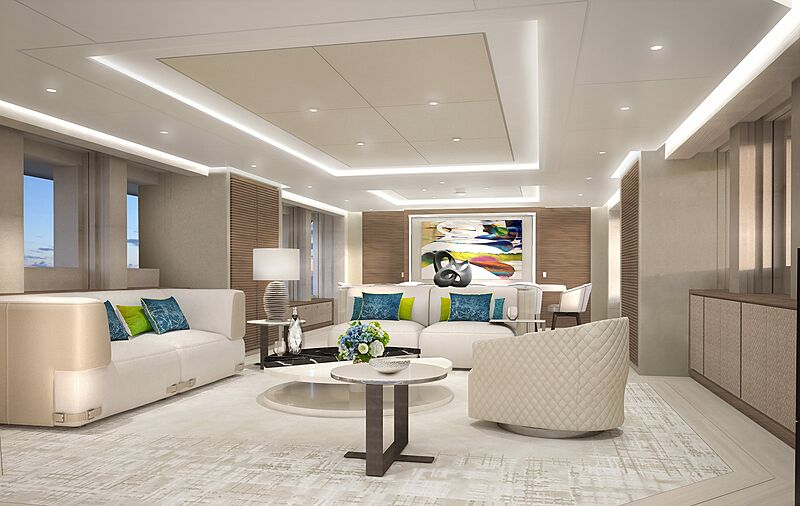 Photo: Heesen YachtsThom Conboy of Heesen USA was instrumental in the process, showing the client other vessels from Heesen's extensive fleet. Project Aura has a steel hull, designed in-house by Heesen's team for increased fuel efficiency and comfort during long passages at sea. 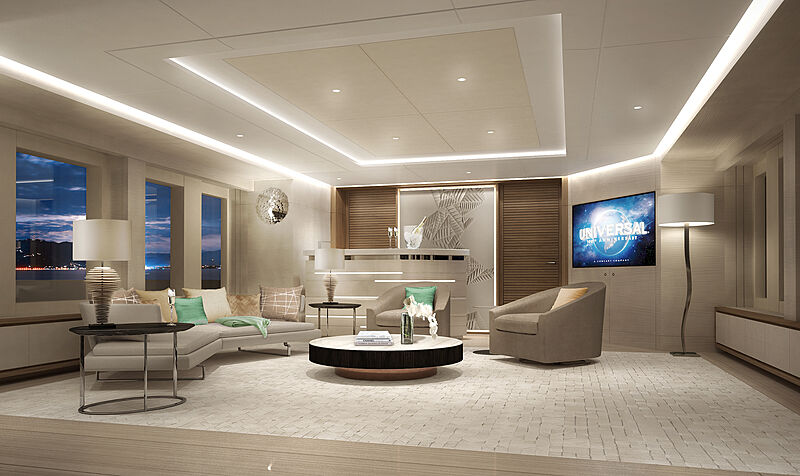 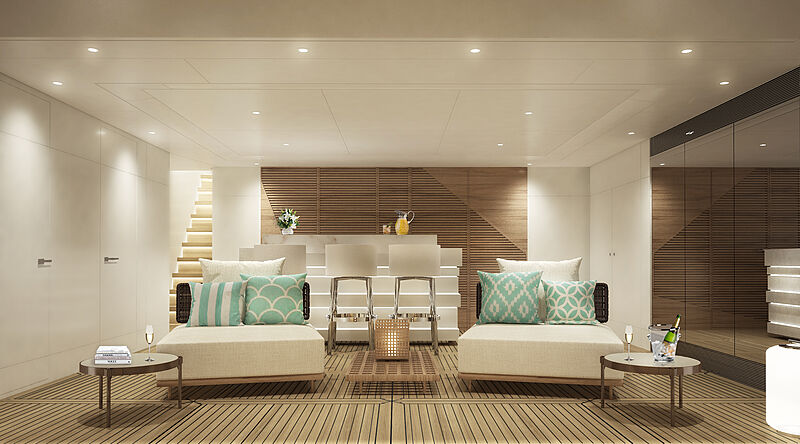 Photo: Heesen YachtsAura will accommodate as many as 10 guests between five staterooms, with four staterooms situated on the lower deck and the master suite located to the fore of the main deck. 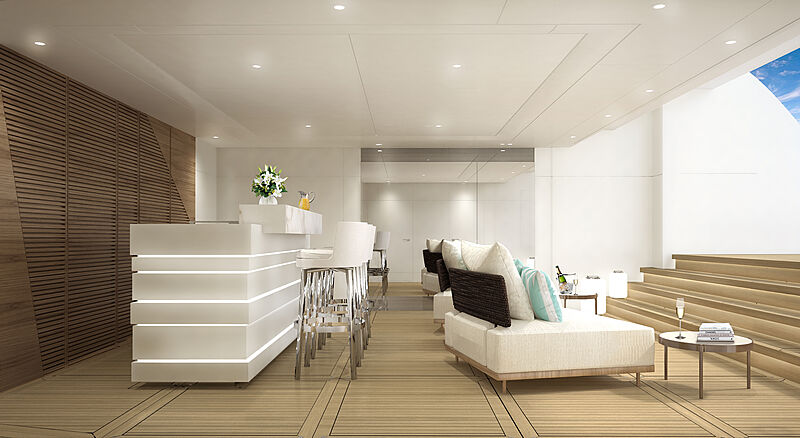 Photo: Heesen Yachts“This is the second yacht we have sold in two weeks - both of them after very short and intense negotiations,” Arthur Brouwer, Heesen’s CEO, commented. “We are living through a very positive period for luxury businesses, in which global economic policies are backed by increased financial liquidity. This is not post-pandemic euphoria, but a trend that should last for some time.” 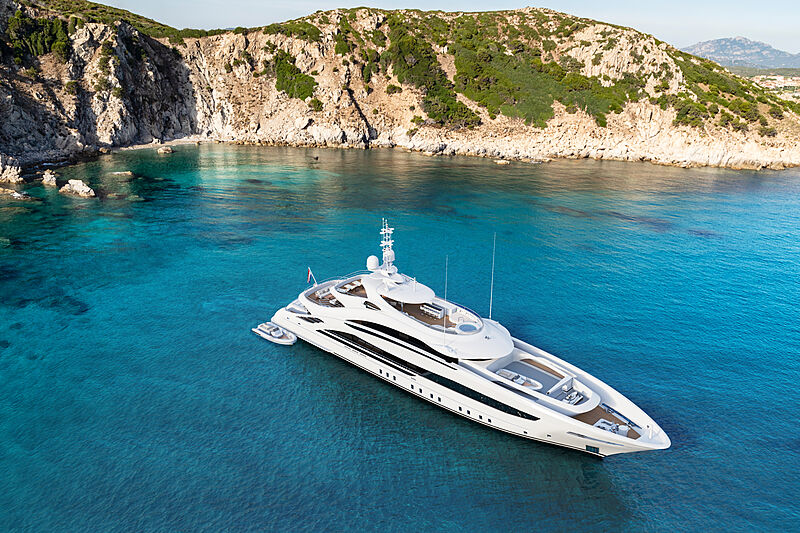 Photo: Heesen YachtsThe yacht has a sturdy, round-bilge hull is also equipped with zero-speed stabilisers, to ensure optimum steadiness at anchor. Two MTU 8V4000 M63 engines give the yacht a top speed of 15 knots, and a range of 3,800 nautical miles at her cruising speed of 13 knots. 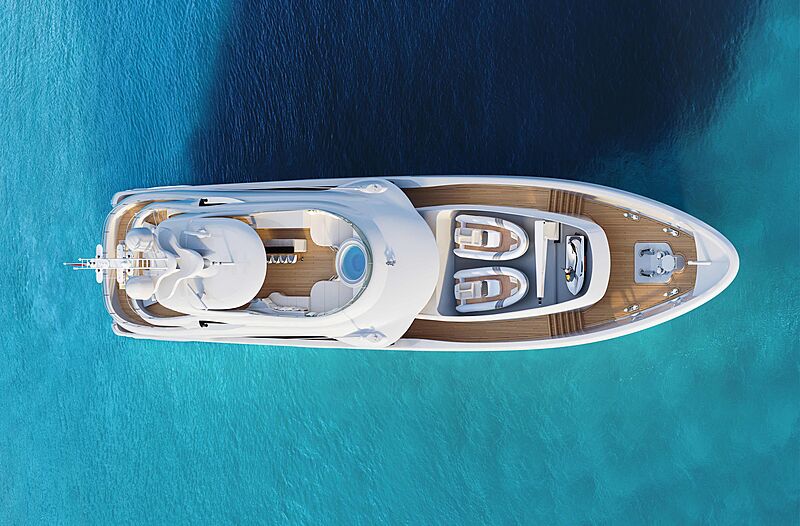 Photo: Heesen YachtsBilly Lockhart of Yacht Next project manages the construction of Aura, which will be delivered in April 2022 after intensive testing in the North Sea.