Technical development and testing are progressing on Heesen's largest new-build superyacht project to date, Project Cosmos. The 80.07-metre superyacht is currently in build and will feature exterior styling from Winch Design and interiors by Sinot Exclusive Yacht Design. She will be 10 metres longer than Heesen's largest launch to date, Galactica Super Nova. 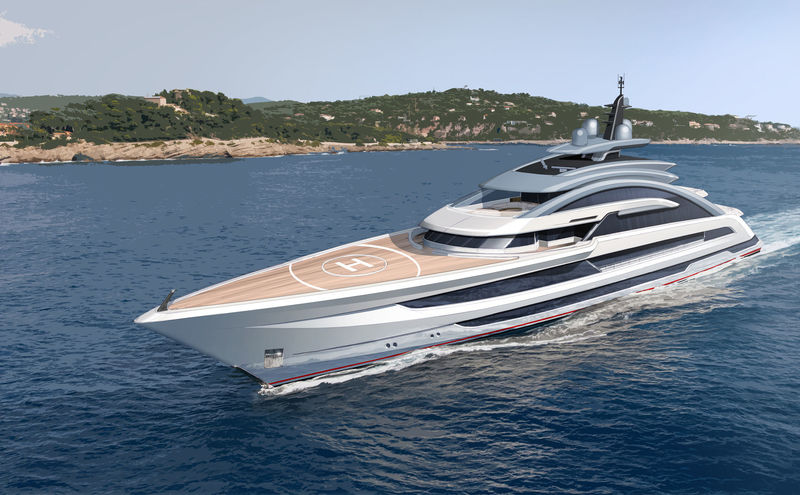 Photo: Heesen YachtsProject Cosmos' has a designed top speed of close to 30 knots and a cruising speed in excess of 20 knots and will use a development of the Fast Displacement Hull Form (FDHF) combined with new construction and advanced propulsion solutions developed by the yard alongside Van Oosanen Naval Architects and Rolls-Royce Marine. 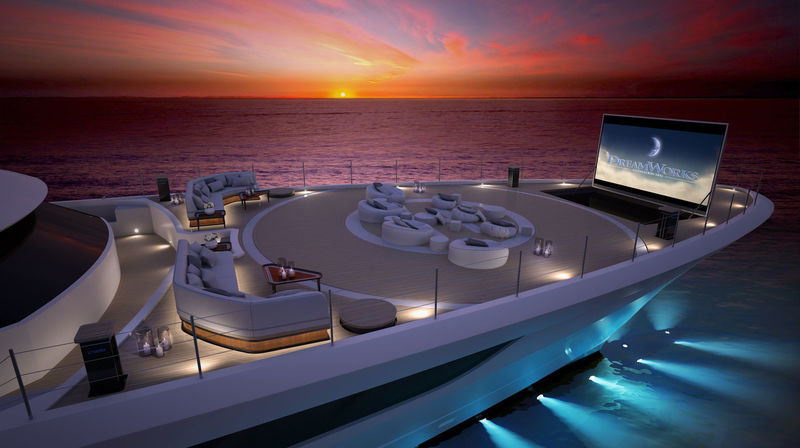 Photo: Heesen YachtsWith her keel-laying ceremony due to take place later this year in May, a vast amount of design and testing on the vessel has already taken place. This started with the base naval architecture of the vessel and its hull form, progressed through extensive computational fluid dynamics (CFD) work and physical tank testing of a scale model, and culminated with the design of the propellers and rudder system. 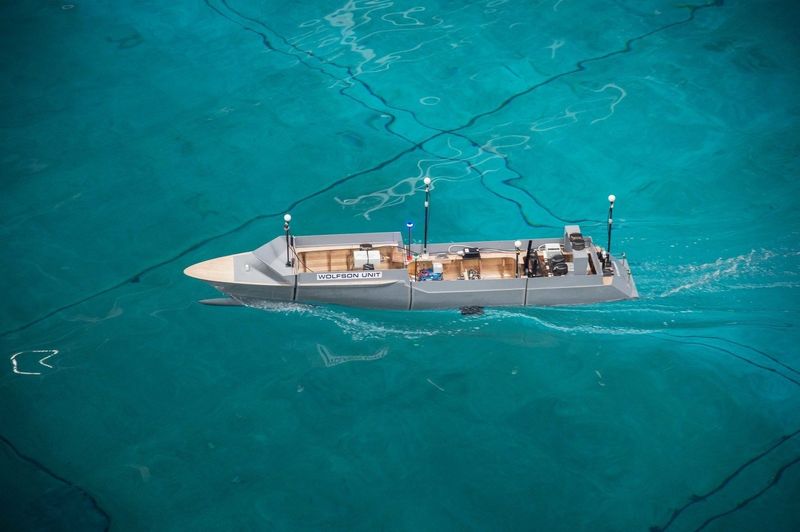 Photo: Heesen YachtsThe first stage in her development was to fine-tune the FDHF concept and ensure not only that Cosmos could benefit from the efficiency and gains in speed offered by the design, but also that the yacht could retain her inherent stiffness. This was a potential challenge because Cosmos will be an all-aluminium vessel in order to achieve her owner's desired maximum speed of close to 30 knots.

To boost the structural rigidity of the vessel, Van Oossanen and Heesen developed introduced an innovative method of construction called Backbone®, a method of construction that delivers the required stiffness in the yacht without adding weight that would have impacted on the yacht’s performance. This new innovation has now been patented by the yard. 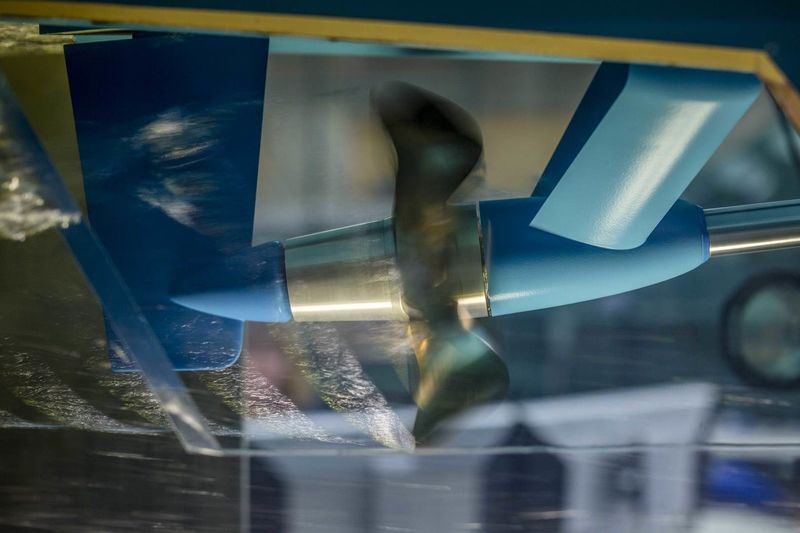 Photo: Heesen YachtsSubsequently, a scale segmented model of the yacht was built for physical tank tests at the Wolfson Unit in Southampton. Following the gathering of initial data on hydrodynamics, resistance and speed, the model has been radio-controlled and self-propelled in order to measure the various bending forces acting within the hull and prove the effectiveness of the Backbone® concept.

Project Cosmos will feature variable pitch propellers that will enable the yacht to reach the desired maximum and cruising speeds. In terms of the project's current status, her hull design has now been optimised, the construction engineering is finalised and the propulsion system is undergoing its last stages of testing.

“Project Cosmos is raising the bar once again not only for Heesen but for custom aluminium yacht building in general,” explains Arthur Brouwer, CEO of Heesen. “Both from a technical standpoint and from a performance point of view we are pushing boundaries. Not only has this 80.7m project been designed to reach close to 30 knots, but she has also been designed for fast, 20+ knots cruising in an efficient manner. The solutions we have implemented to meet all these requirements are once again driving superyachting forward – just as Heesen has done with innovative and ground-breaking projects throughout its 40-year history." 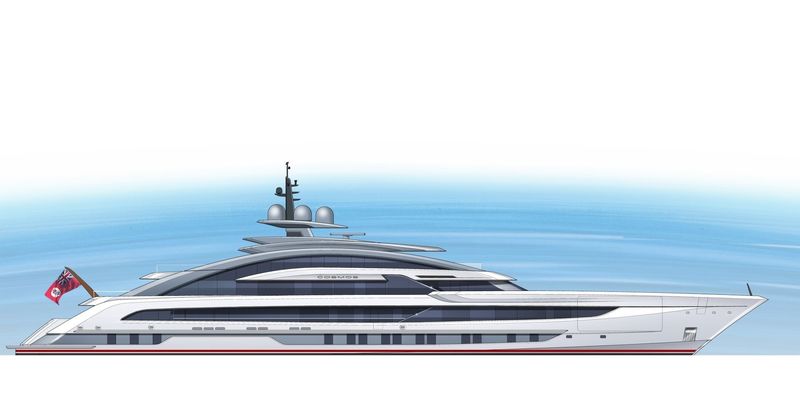