Launched on 8th February at Heesen’s facilities in Oss, the Netherlands, the 50-metre superyacht White has been delivered to her owners. Known as Project Ayla throughout construction, White is the seventh hull in the Dutch yard’s popular 5000 Aluminium Class and features exterior lines by Frank Laupman of Omega Architects with a sophisticated interior design from Cristiano Gatto. 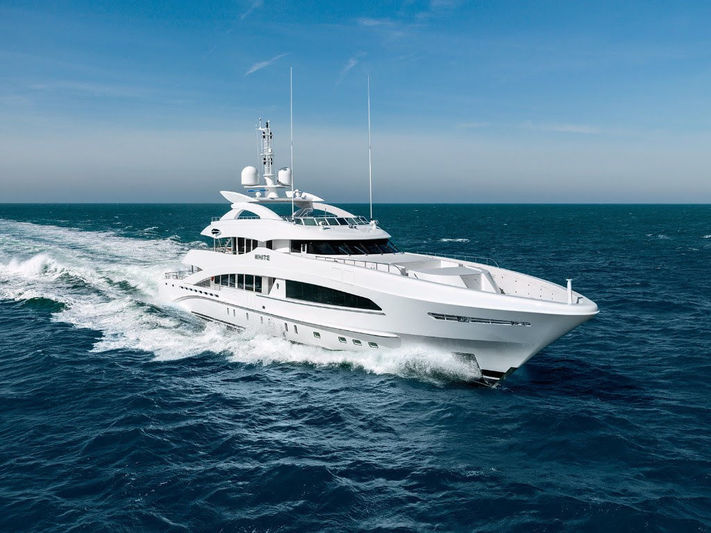 Photo: Dick HolthuisCommenting on her performance during sea trials, Heesen says: “Extensive sea trials took place in the North Sea in good weather conditions, with waves up to half a metre. White proved to be very responsive during her sea trials, reacting to steering commands instantaneously thanks to the large rudders in conjunction with the power steering unit. Her powerful bow thruster in combination with the propellers optimised for her speed range, allow the vessel to be manoeuvred with confidence in close quarters even in windy conditions. 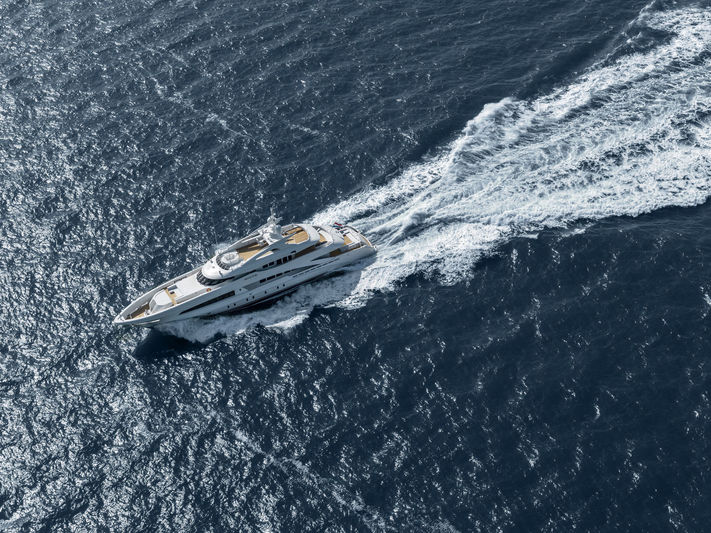 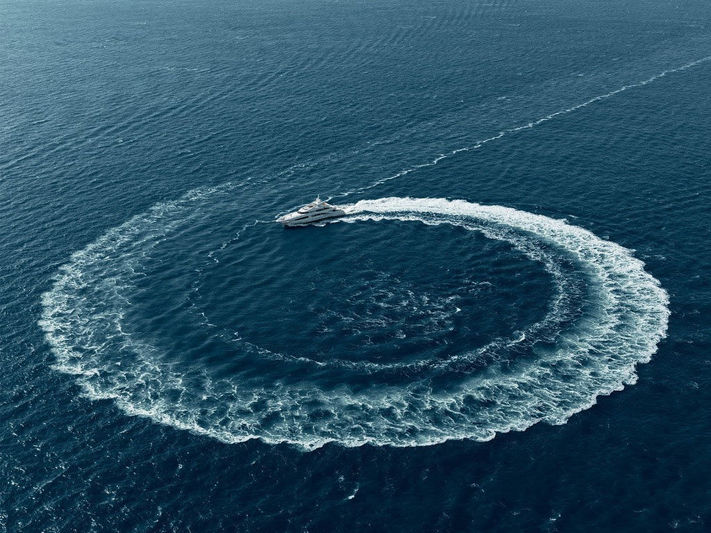 Photo: Dick Holthuis“Heesen’s acknowledged expertise in weight reduction, combined with two high power-to-weight ratio MTU 2,880kW engines, has proved to be a winning formula once again. The maximum contractual speed of 23 knots was largely exceeded, while at the same time vibration tests proved White to be extremely quiet.” 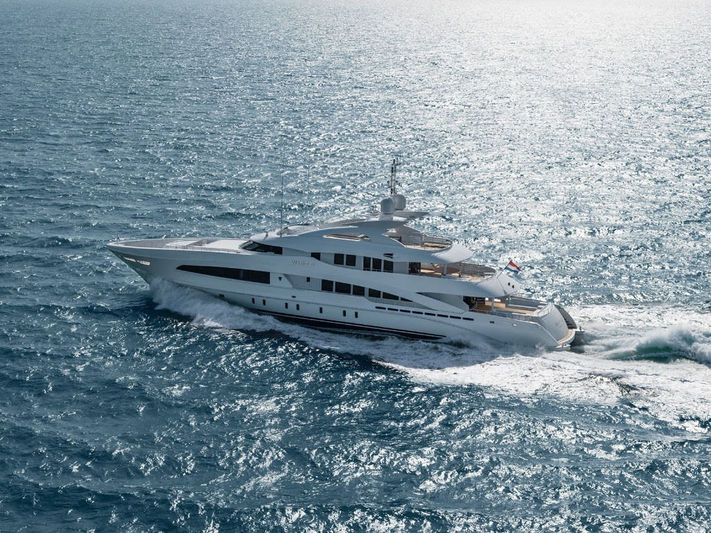 Photo: Dick HolthuisThe delivery of White follows in the wake of several launches and deliveries from Heesen this year, including the fellow 5000 Aluminium Class yacht VanTom which was delivered in February, the 50-metre Steel Class superyacht Omaha which was launched at the end of April and the 51-metre Irisha which was delivered in the past few weeks (check out our exclusive sea trial photos here!).

White’s sister ship, Project Aster, is currently under construction and is available for delivery in June 2019.

In Pictures: the 51m Heesen superyacht Irisha on sea trials