The team at Heesen has announced the delivery of the 47 metres full displacement superyacht Asya to her owners on March 3rd. Launched in December of last year, Asya is the second in the restyle 47 metre class, featuring exterior designs by Frank Laupman of Omega Architects. The restyling includes a significant improvement in the housing of the rescue tender in an enclosed bay in front of the wheelhouse, whilst another important design change concerns the crew accommodation, which complies with LY3 regulations. 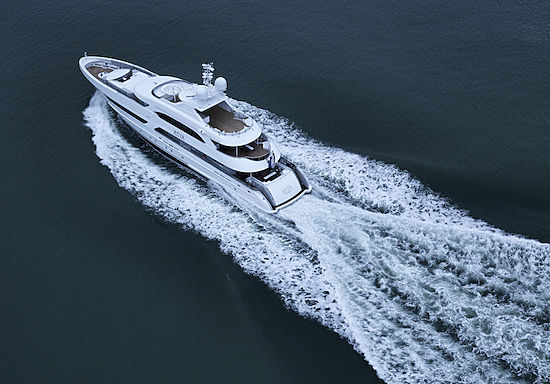 Asya’s sophisticated interiors are the work of London based studio Bannenberg & Rowell, who was reportedly inspired by the designs of Dieter Rams, Frank Lloyd-Wright and Tadao Ando. 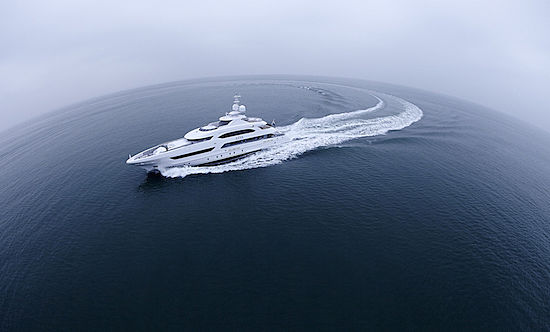 The sea trials took place in the North Sea on February 12 and 13 in relatively calm conditions, with average wave heights of 0.5 metres and south-easterly winds from 4 to 16 knots max. Powered by two MTU8V 4000 M63 diesel engines, Asya’s exceeded the contractual speed by 0.8 knots. She has a range of 4,000 nautical miles at 12 knots.

Mark Cavendish, Director of Sales and Marketing at Heesen, comments on Aysa, saying, “Working to a proven design platform allows us to deliver an exceptional yacht in less than 24 months with industry leading quality and performance specifications. This provides our customers with the confidence to purchase a vessel whose performance has been tested and constantly improved.”