Heesen has kicked off 2019 in style with the launch of the 55-metre Project Antares. After being sold to an experienced American superyacht owner in early 2017, Van Oossanen Naval Architecture was tasked with designing the steel class FDHF (fast displacement hull form) hull and Omega Architects created the exteriors. Francesco Paszkowski is responsible for the interiors, which include a larger master suite on the main deck forward in comparison to her sister Alida. 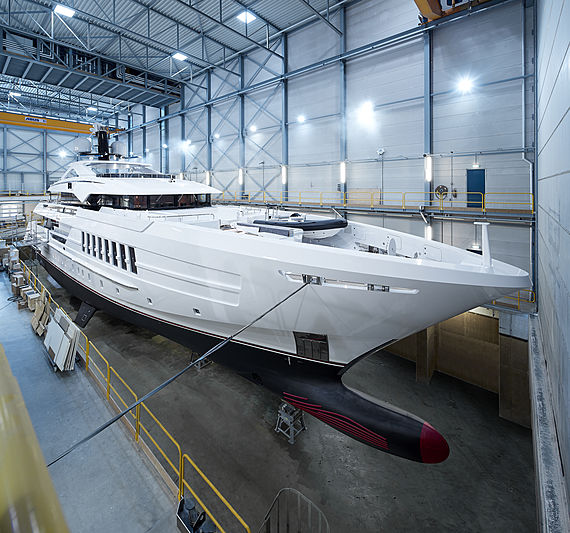 Photo: Dick HolthuisAntares is the first of five new superyachts to be launched by the Dutch shipyard this year and another 13 are still under construction, including the 80.07-metre Project Cosmos and a 57-metre explorer. 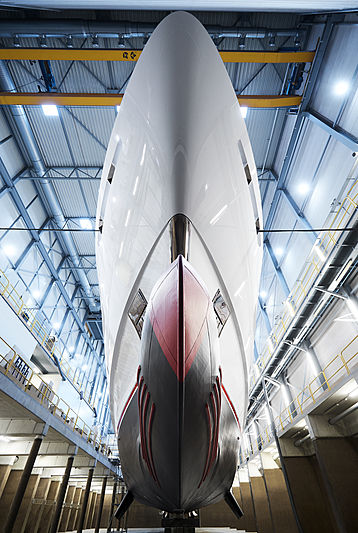 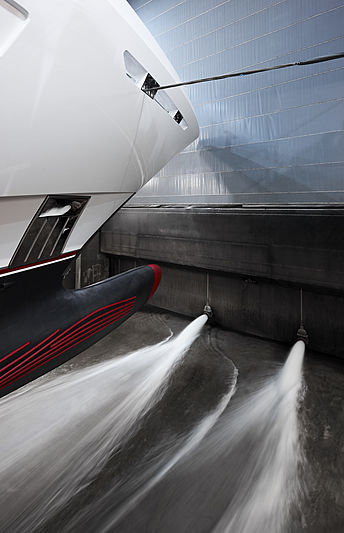 Photo: Dick Holthuis Further developments to Heesen's new explorer yacht concept and more sub-500GT projects are to be anticipated for 2019, and after having acquired land and location to increase their interiors division and workforce in Winterswijk, Heesen hopes to optimise their position in the “slowly growing wider market.” 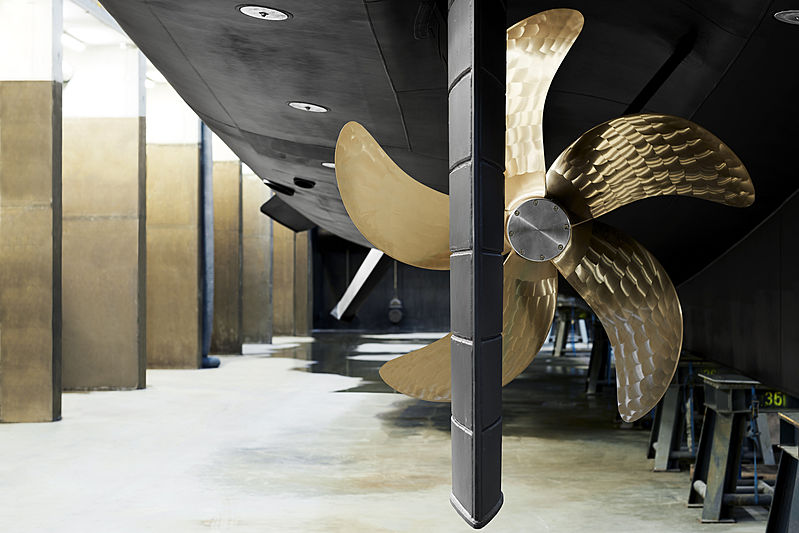 To find out more about Heesen, take a look at issue 24 of the SuperYacht Times newspaper, where we investigate how Heesen is safeguarding business for the future.