Following her star-studded christening ceremony last month, Super Nova has seen daylight for the first time since she was moved into her build shed at Heesen Yacht’s facility in Oss, the Netherlands. The 70 metre Espen Oeino designed vessel, with naval architecture by Van Oossanen Naval Architects, is the Dutch shipyard’s largest yacht to date, following the 2013-launched Galactica Star, designed by Omega Architects. Enjoy exclusive video footage of the launch here. 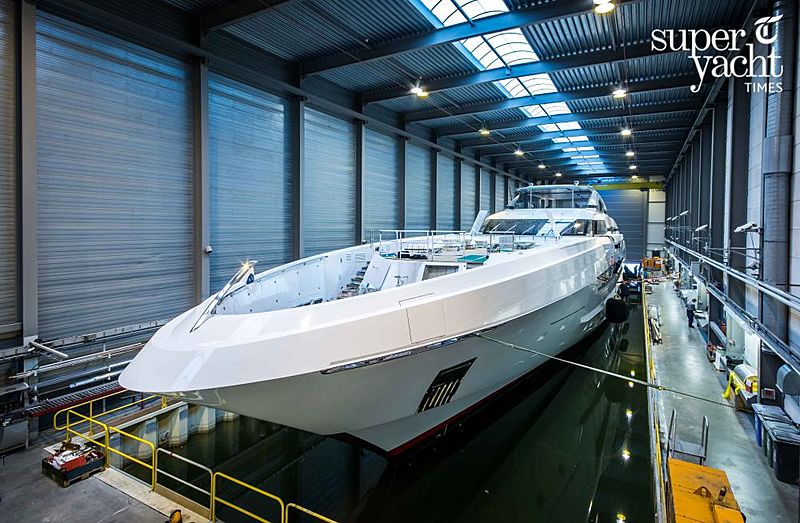 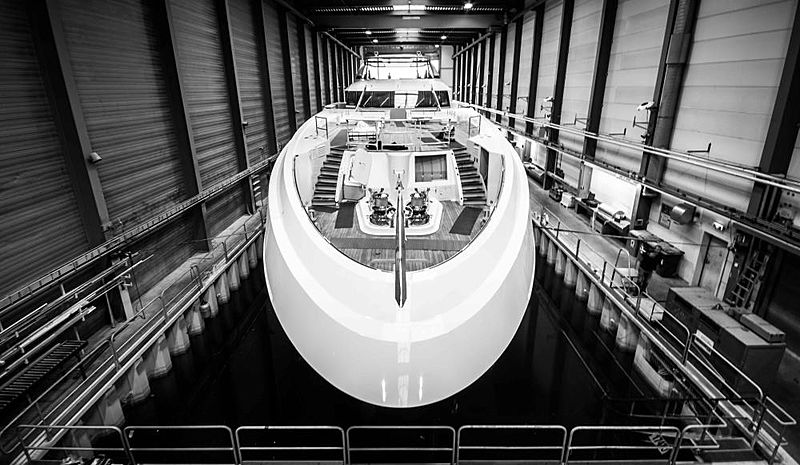 Galactica Super Novafeatures an exterior profile that celebrates Heesen’s DNA whilst incorporating various unique design elements to really make her stand out from the crowd. Her bright, sophisticated interior design comes from the drawing boards of Sinot Exclusive Yacht Design, who worked closely with the owner to create a timelessly luxurious yet understated environment perfect for both relaxed moments with friends and family as well as a refined setting for entertainment. 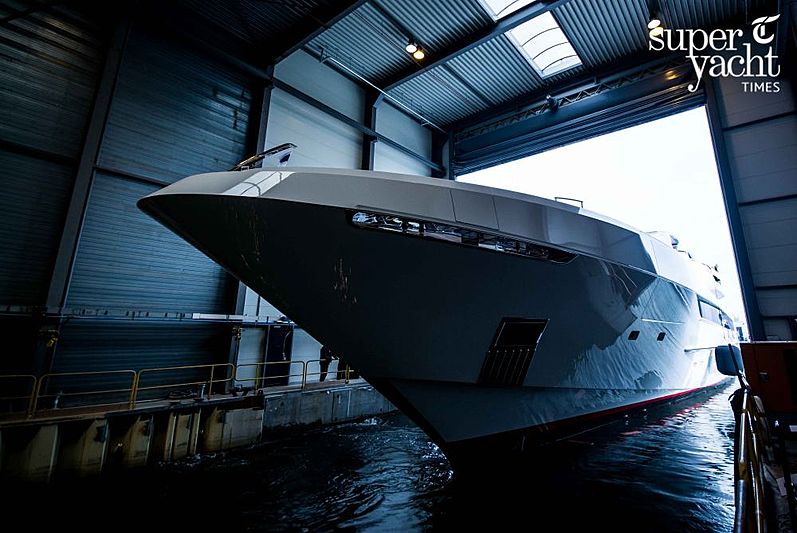 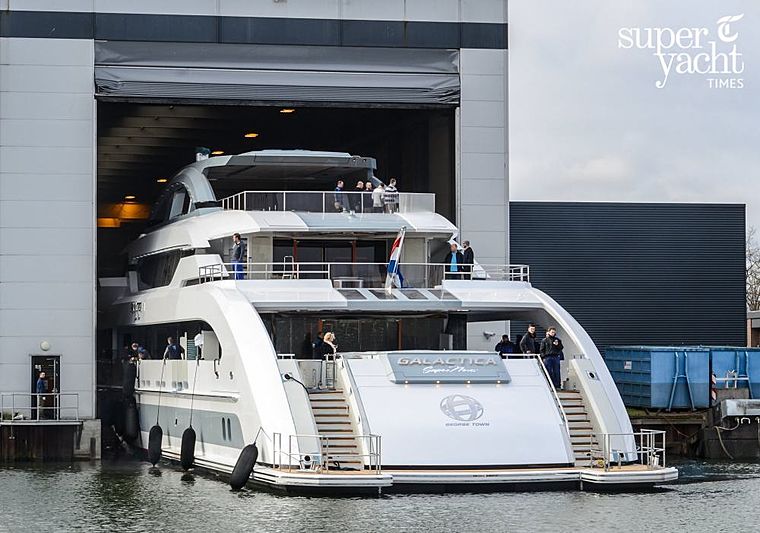 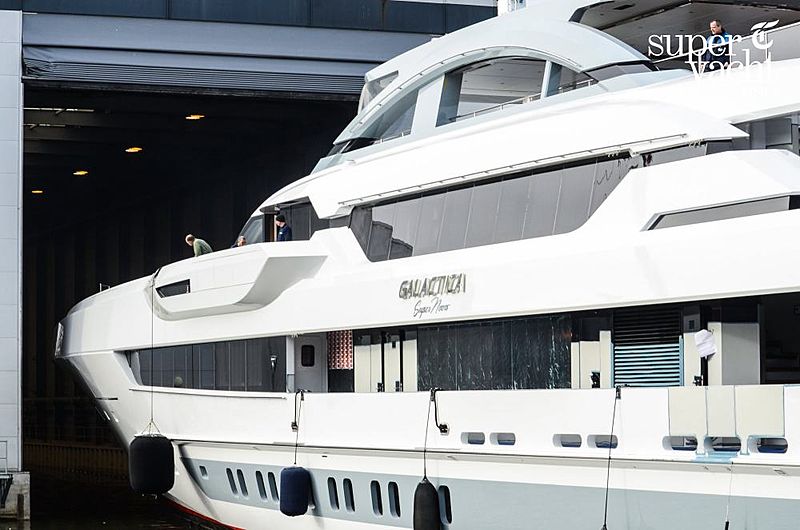 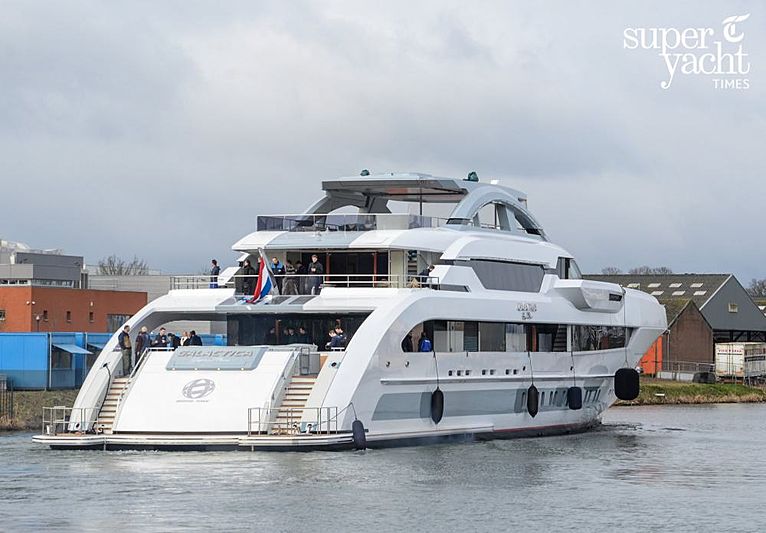 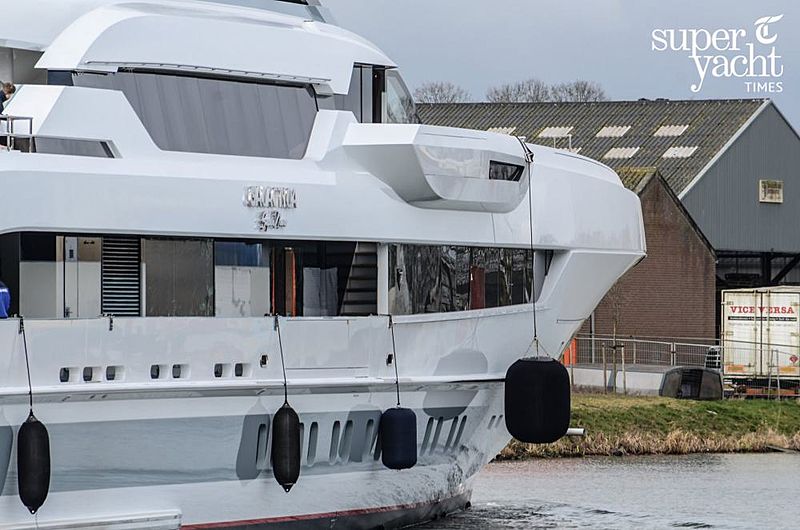 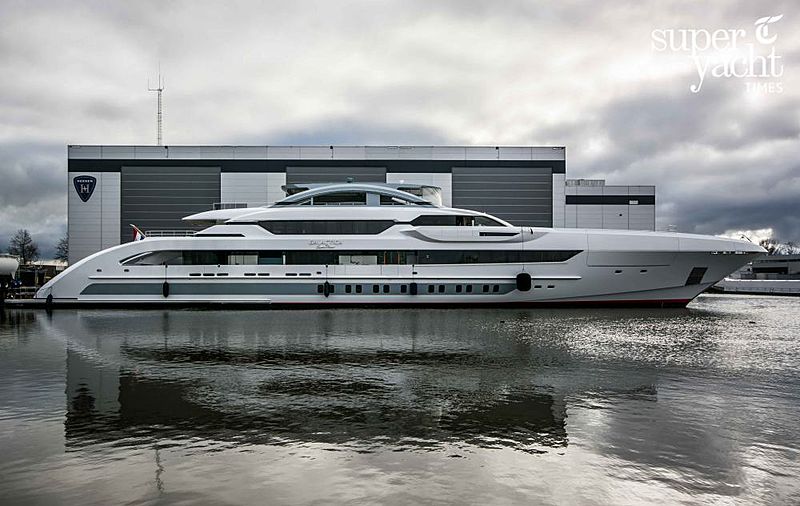 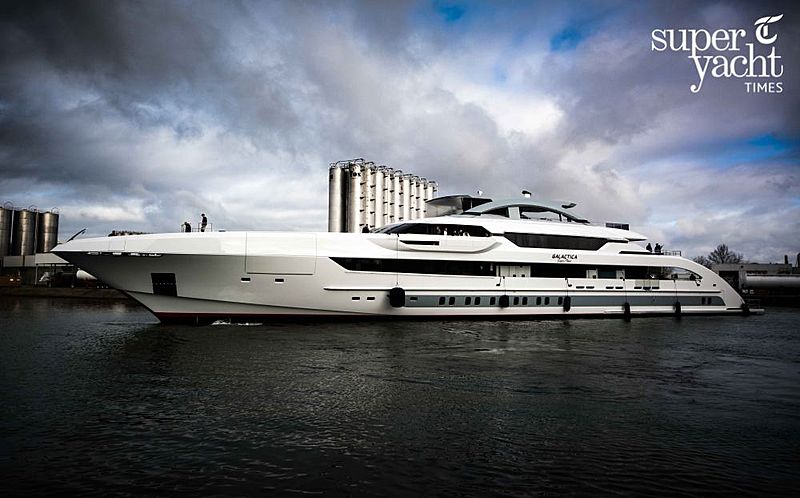 Galactica Super Novawill be extensively tested in the North Sea before being delivered to her owners in May. Upon completion of her maiden voyage from Netherlands to Montenegro, she will enjoy her first summer season cruising the Mediterranean before being officially presented to the industry at the 2016 edition of the Monaco Yacht Show.