Heesen Yachts in the Netherlands, held a press conference yesterday to discuss the future of hybrid propulsion and options for sustainable solutions in the industry. It was hosted, in part, aboard the 49.8-metre Heesen superyacht Amare II, the company's second hybrid yacht launched in 2020. Panel guests included CCO Friso Visser, Executive Commercial Officer, Mark Cavendish, hybrid specialist Erik Van Mourik and systems architect for electric and hybrid Peter Dijkstra. The team were also joined by Robert van Tol, the founder of Water Revolution Foundation, a Netherlands-based company looking to find sustainable solutions for the yachting industry. 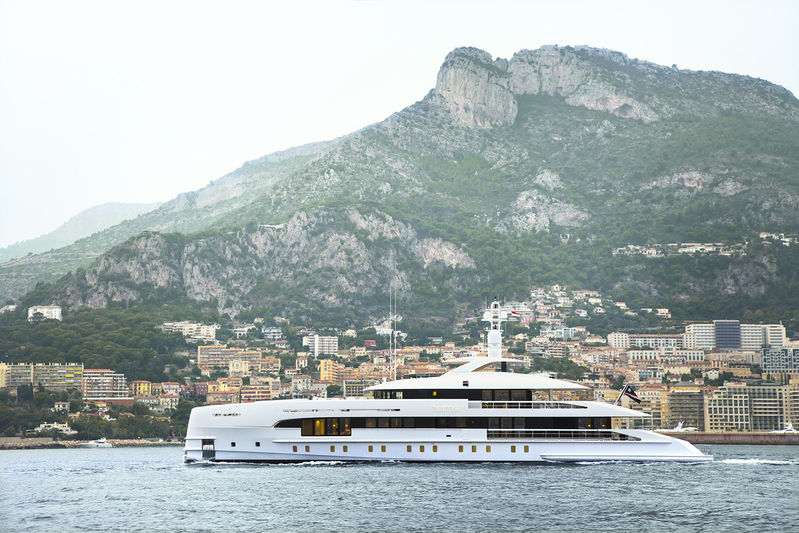 Photo: David ChurchillThe discussion covered how Heesen had taken the leap into hybrid propulsion with the speculative build of Project Nova, now known as the 49.8-metre motor yacht Home. Despite the gamble, the shipyard’s risk has paid off with more clients requesting hybrid systems, as well as the innovation of Fast Displacement Hull Forms (FDHF). FDHF hulls are considerably more efficient, with Peter Dijkstra suggesting they can improve efficiency by as much as 40%. 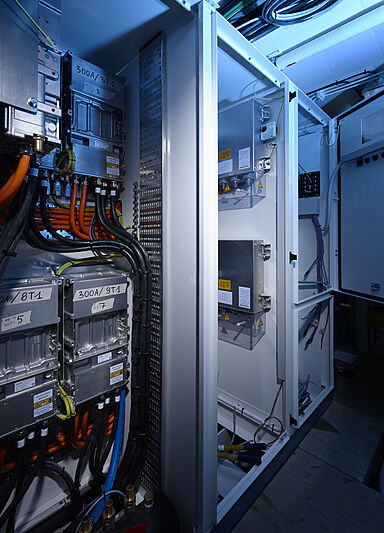 Home was delivered in 2017, and Heesen have since launched her sistership, Amare II. Now Heesen are developing a peak shaving system which uses batteries to store the excess power produced by generators, meaning 100% of the power created on board is used. 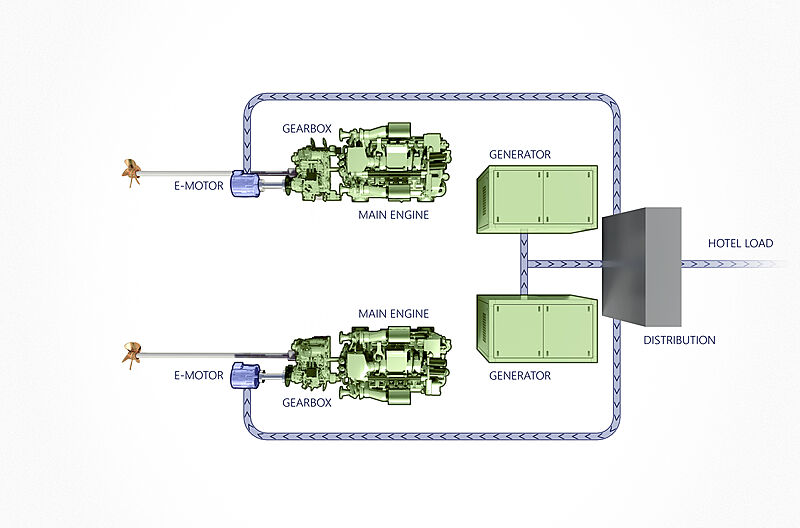 There is a sense at the moment that clients are driving the move toward sustainable solutions, but Heesen are working to take the reins from the shipbuilders perspective, and prepare innovations before they are in demand. 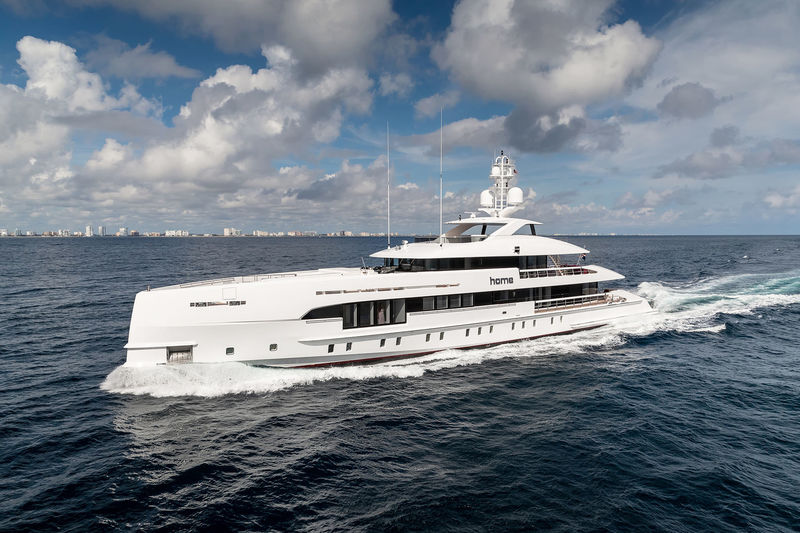 Photo: Jeff BrownHybrid propulsion is about saving energy, and Home and Amare II have demonstrated that the system works, with Home powered by twin 660 kilowatt engines and still achieves faster speeds than other vessels in her size category. The system also has the advantage of no soot, noise and reduced emissions when running under electric propulsion, usually while manoeuvring. 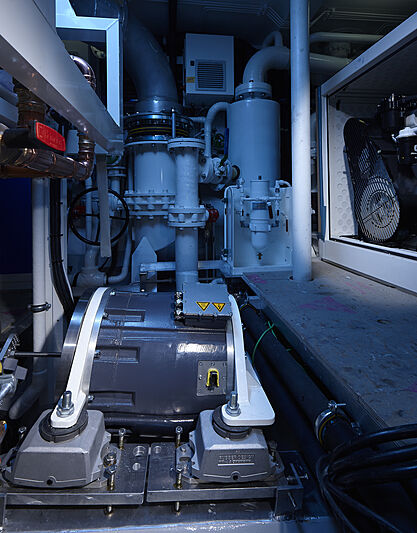 The panel noted that technological leaps and bounds are being made on a daily basis, and with cities and marinas becoming more ecologically conscious, the panel believed that it won’t be long before diesel propulsion is completely banned within harbours and marinas.