Yesterday, following an intensive sea trial period on the North Sea over the past few weeks, Heesen Yachts handed over its most distinctive 50-metre FDHF (Fast Displacement Hull Form) superyacht to date as motor yacht Erica departed The Netherlands on her maiden voyage. 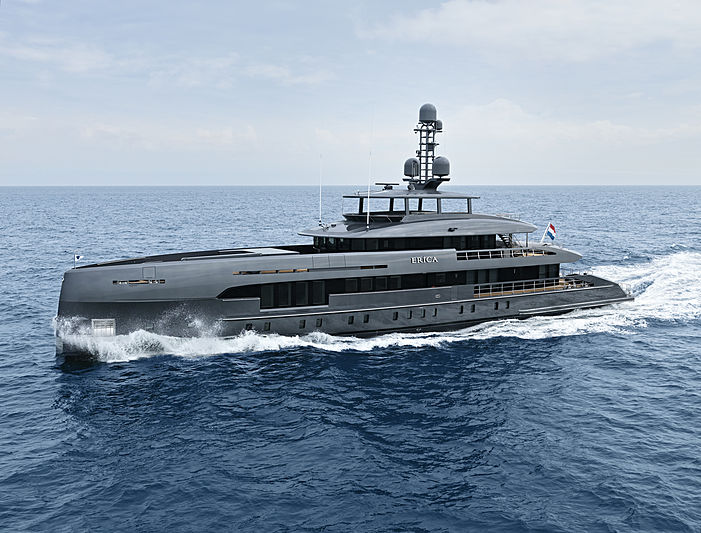 Known as Project Boreas (YN 18650) during her build, Erica is the result of designers Omega Architects, Mark Whiteley and Van Oossanen Naval Architects' combined expertise together with technical consultants MCM’s meticulous oversight. The full-aluminium yacht is engineered by Heesen’s in-house naval architects to be as efficient and seaworthy as possible with a high cruising speed. 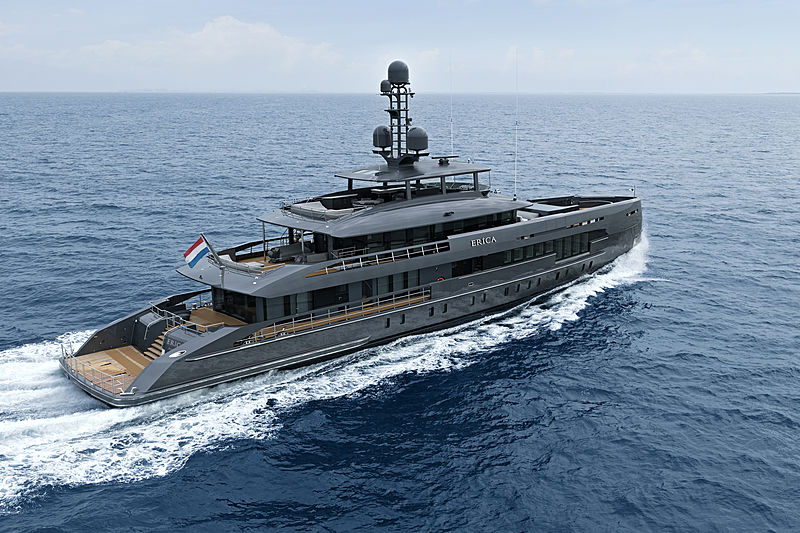 “I already had a relationship with the owner because I had been his representative on his 54m classic sailing yacht,” comments owner’s representative and MCM co-founder Nigel Ingram. “One of the most important factors for the owner was being able to get the boat quickly. Heesen’s “Fast Delivery” approach gained him at least a year on the water, which was a huge plus.” 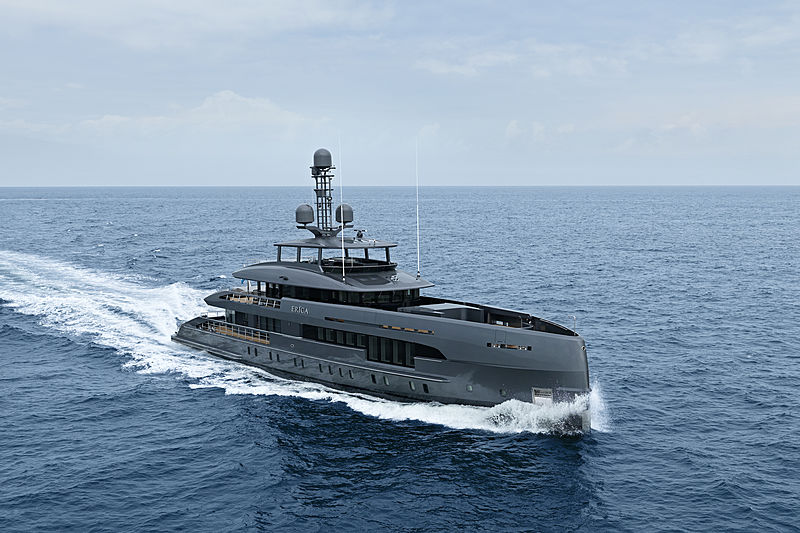 Erica’s outdoor living spaces are finished with custom loose furniture while the interior, created by Mark Whiteley together with the owner, is described as a ‘warm contemporary design’ with standout details such as the main staircase making a strong impression. Special materials such as the nickel mesh by French artist Sophie Mallebranche add a sophisticated touch to the interior. 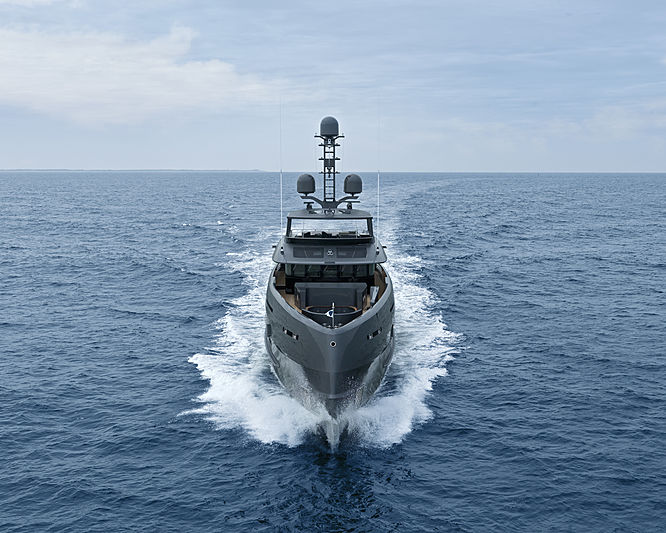 As MCM’s first project together with Heesen Yachts, Ingram looks back on a successful project: “Heesen knows exactly what they’re doing and I’m very happy with the way the yacht turned out. The owner was quite involved in the details. The shipyard handled it all very well and the boat is exactly how he wanted it.” 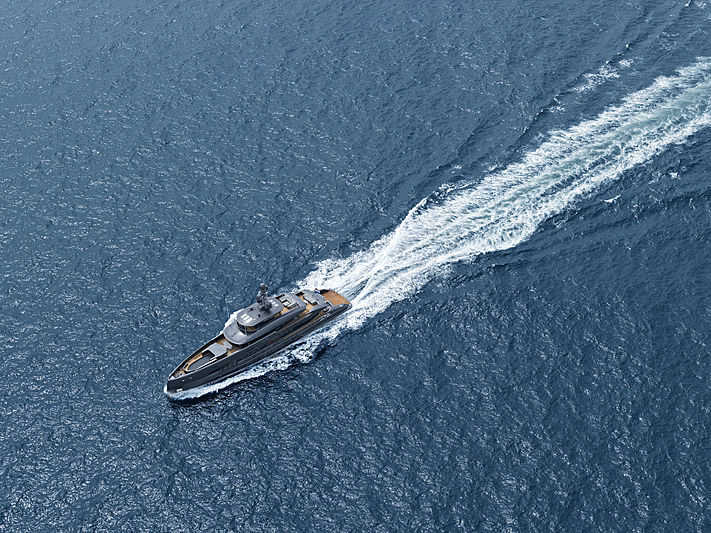 Powered by twin MTU 12V 2000 M72 engines, Erica will reach a top speed of around 20 knots. At 12 knots the 499 GT vessel will have a transatlantic range of 3,750 nautical miles and a fuel consumption of approximately 98 litres an hour.