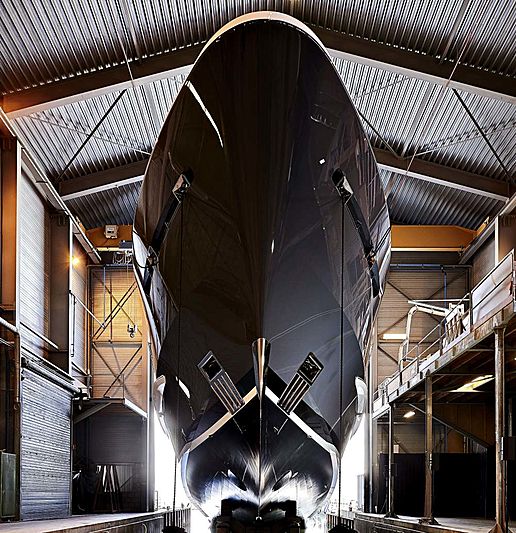 Space has been optimised throughout andYN17650 has the highest possible internal volume under the 500GT threshold.12 guests are accommodated in 6 staterooms in an interior deisgned by Cristiano Gatto. The master suite is located on the main deck, while the remaining guest cabins are on the lower deck and include a full-beam VIP, two twins (that can transform into doubles) and two doubles, all with ensuite bathrooms. 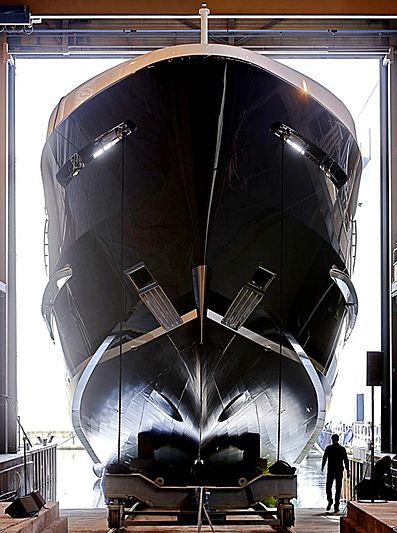 The yacht will now undergo sea trials where she is expected to reach a top speed of 23 knots. Her owner will take delivery in June 2016, ready to cruise the coming summer season.