Chinese shipyard Heysea Yachts has recently revealed a new 47 metre superyacht concept to the industry, with YPI acting as Central Agents for the vessel. 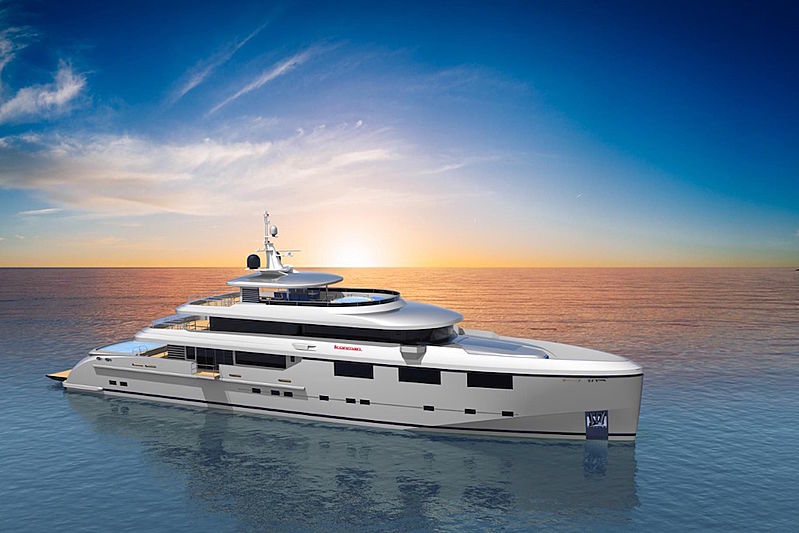 The Heysea 152 was originally developed by the yard for one of their existing clients who, rather unusually, requested a one cabin layout rather than the standard five cabin layout, and intended to keep the yacht in Shenzhen, China. Unfortunately, Mark Duncan of YPI tells us, the client in question could not locate a berth large enough to accommodate the yacht in Shenzhen, and so opted for an alternative model from the same shipyard which will be delivered later this year.

Duncan continues to comment on the involvement of YPI in the project, stating that though the client backed out of the deal,“the yard really believed in the 152 and decided to take it to market and offer it further afield. Our CEO, Laurent Debart (who knows HEYSEA very well having spent over 13 years working in China with our parent group, BRS) and Director of Sales, Russell Crump, saw the real value in this for our clients and are therefore very proud indeed to have been granted the exclusive CA on her. As such, the yacht really is a ‘blank canvas’ for potential buyers in terms of interior design and layout.” 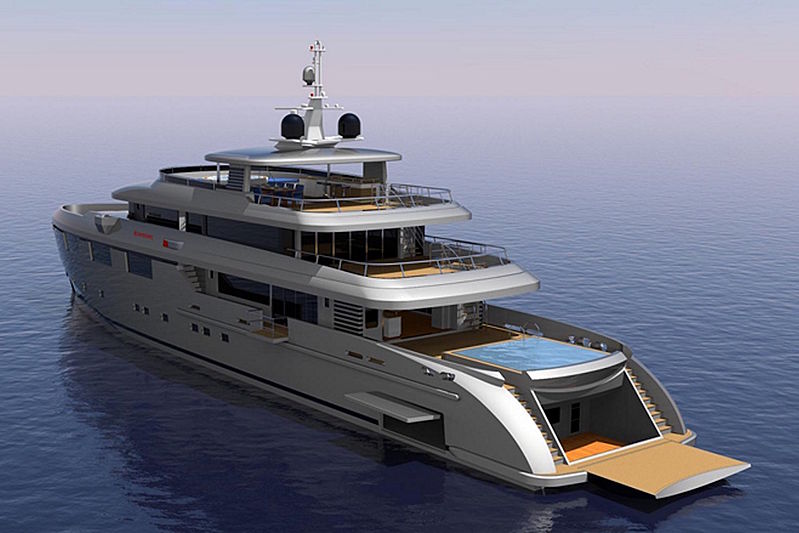 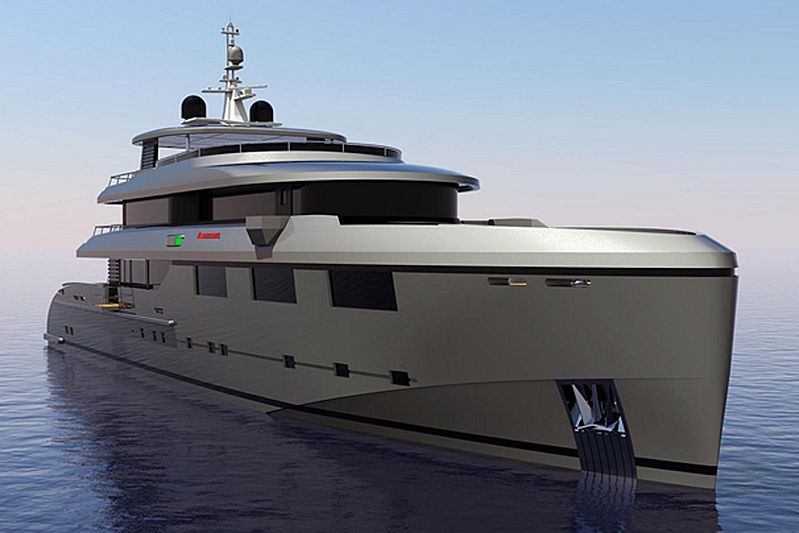 “I have been familiar with Heysea for some time,” explains YPI Group CEO and Head of YPI Asia, Laurent Debart. “They build quality product with excellent attention to detail and finishing at a fraction of the cost a similar build would set an owner back in Europe or the States. So we are very proud to now present the yard, it's Heysea, Zoom and Superyacht Series vessels including their stunning HEYSEA 152 to our clients.”