Saturday dawned with the strong breeze of the previous day blowing across the Costa Smeralda unabated. Upwards of 35 knots were recorded off Porto Cervo, causing the YCCS race committee to announce a postponement for the start of Sundays' racing in the Perini Navi Cup. But after one hour, it was clear from the conditions and the forecast that the winds would not diminish soon enough to get racing in. 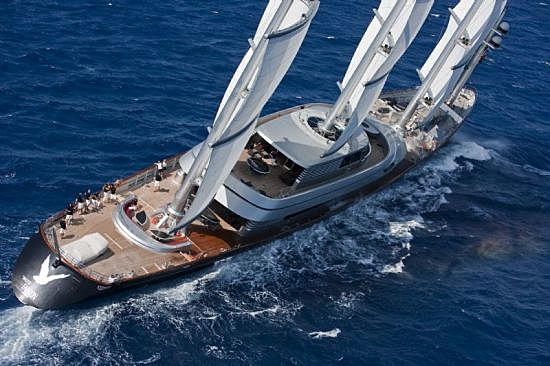 At a brief skippers' meeting, the YCCS Principal Race Officer, Peter Craig and the race organizers consulted with the yacht owners and made the decision to cancel racing for the day. The scores for Race 1 sailed Saturday stand as the series result with 1) Maltese Falcon, 2) Felicita West, and 3) Antara. 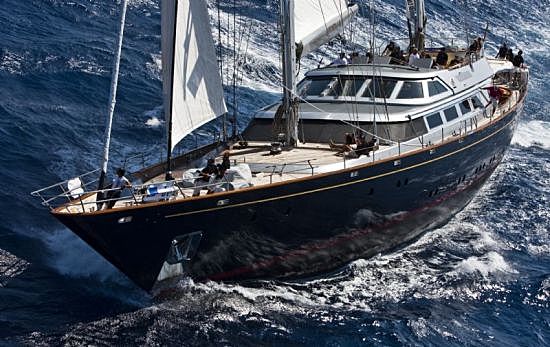 The well-known yacht designer Ron Holland - whose firm is celebrating their 35th year -- has been working with Perini Navi for over ten years. At this year's Perini Navi Cup, several of his designs were in Porto Cervo to compete, including Salute, Riela, Felicita West, Ohana, and Parsifal III. 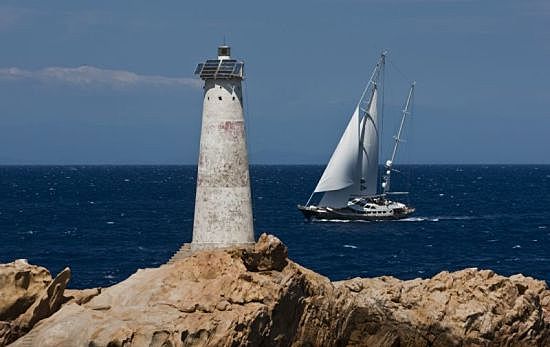 After a stunning day of racing on Friday, which saw the yachts competing in more breeze than any previous regatta, Holland agreed with the decision to abandon racing today, "You kind of have to do it. I suppose twenty years ago I would've been upset and unhappy, but it's amazing now when you turn sixty, something happens, so it's like 'very good decision race committee'". 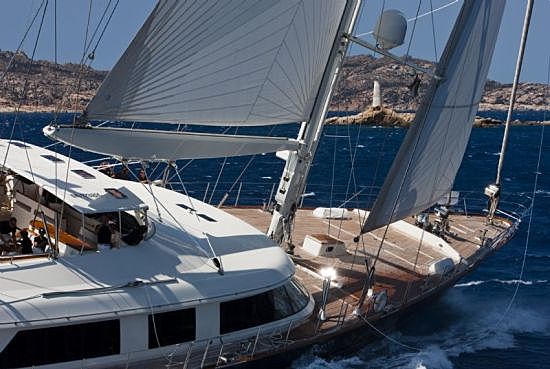 Friday's conditions tested boats and crews, but when it was all said and done, the racing was great and there were relatively few breakdowns. Holland said, "Yesterday was extreme, that really was the limit. What I reflected on was that these large cruising yacht regattas are a relatively new thing, starting about 15 years ago. But the boats have kept getting bigger. The standard of sailing that we witnessed yesterday was certainly of a higher order than the first Perini Cup; the boats are being handled more accurately, the level of experience of the crews are higher. On Salute, we had the owner of the yacht steering the boat very well for the whole day, so it's another level of what Perini yachts are all about..it's really extreme in those conditions, you have to sail extra carefully, you have to know the limits of the boat, so this was a hell of a test for the fleet." 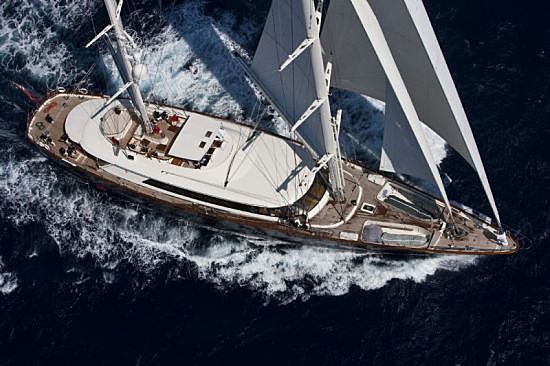 Holland knows what he speaks of - his first design with Perini was the 210' ketch Felicita West, and more recently he has designed the 56-meter series, the first aluminum boat from Perini, of which ten have been sold. Of the appeal of this design he offered, "It opened up another segment of the market -- Perini had a great reputation and success in the large cruising yacht market, with the style and comfort, but they didn't have the performance aspect to the boats. My collaboration added to the performance possibilities. It also said you can have comfort, style, and safety without giving up so much performance, so it can still be a proper, fun sailboat." 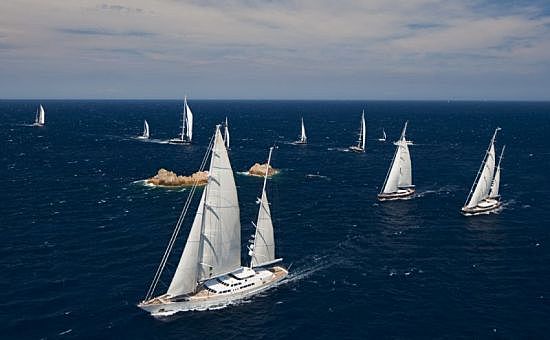 In Porto Cervo, two of these boats Salute and Riela, were competing. Holland commented on the improvements in technology and manufacturing in super yachts, "In the early days, you probably couldn't have pulled the jibs in on the winches, because the winches weren't strong enough ten years ago! Yesterday when we were sailing up to the finish line with three or four boats that we had a chance of overtaking, we said 'let's pull the jib in just a little more'. I'm looking at this thing and thinking, 'wow' because you know it's 15 or so tons on it." 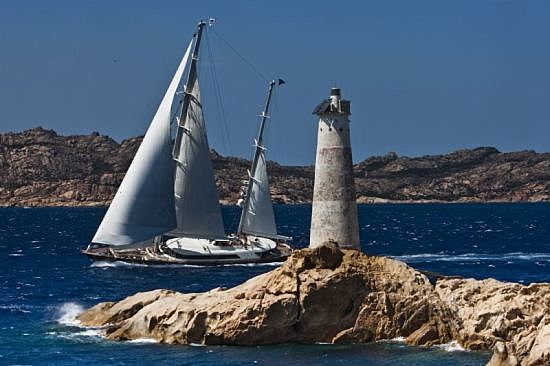 YCCS Commodore Riccardo Bonadeo was enthusiastic in his praise of the event saying, "We saw these yachts at their very best on Friday. The racing really was of a very high standard and the fleet is so impressive. Seeing nineteen Perinis lined up in front of the YCCS at sunset brought such glamour and elegance that we will remember them for a very long time." 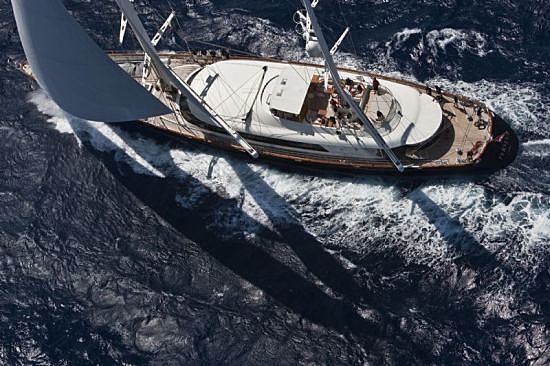 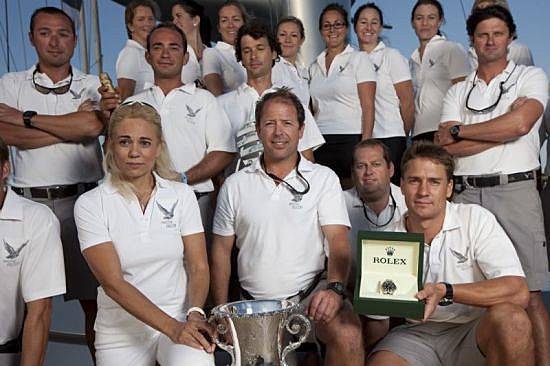