Following the French Social Security legislation ‘Décret no 2017-307’ effective from 1st July, any professional yacht crew member residing in France for more than three months in any year and working on a vessel flying any flag must be enrolled under the French social security regime.

The alternative, Hill Robinson says, is that crew are able to enrol under the regime of another EU state or a country with a reciprocal agreement with France. Nick Hill explains further: “This legislation is being brought in to broaden the social security (medical and pension) coverage for mariners from France, which we applaud. However, the serious concern is that it could lead to a large-scale enrolment of all other nationality crew members, particularly on commercial yachts, into the French system with severe penalties possible for employers, owners and crew who do not comply.” 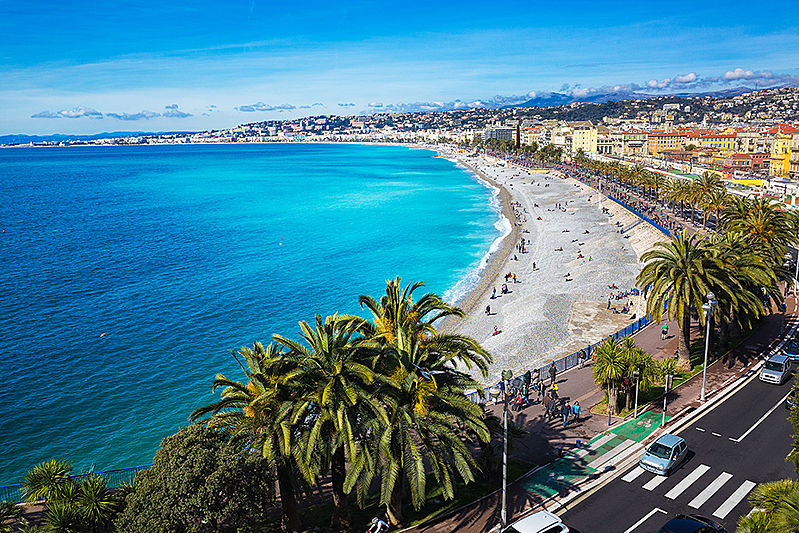 The decree will affect a large number of yacht crew working part of the year in the South of France, but actually resident elsewhere. When this enforced enlistment starts to take place, all crew and their employers will be liable to pay social security contributions into the French system if a crew member cannot substantiate registration elsewhere. In addition, foreign employers will be required to provide a bank guarantee or deposit funds with the French authorities to cover potential liability. At six months of the anticipated employer’s liability in the case of a deposit and twelve months of the expected liability as a guarantee, this would be a significant amount for a 50-metre yacht with a crew of twelve or more at industry average salaries.

“The reaction and outcome of this poorly conceived legislation is that 99% of the superyacht fleet (non French flagged yachts) will be deterred from visiting French waters for any significant time, and certainly not more than three months. So this will result in less private cruising and commercial chartering in the South of France, and no long winter refits in French shipyards. This not only affects the yachts themselves, but also the whole infrastructure built around the superyacht industry, suppliers, contractors, shipyards, brokers, agencies etc.,” continues Hill, “A detrimental outcome that nobody wants to see, including we assume, the new Macron French Government.”

In an attempt to clarify the facts and inform the industry, a seminar was organised by the Monaco Yacht Club on 17 May, with PYA, GEPY and ItalianYachtMasters, along with representatives from the French government and ENIM to explain and defend the new decree. With increasing concern that nothing was being co-ordinated by the industry to postpone or block this legislation being implemented - Hill Robinson, representing three yacht owners, alongside MYBA, ECPY, Vauban 21 and Composite Works Shipyard had decided on more direct action.

Jean-Philippe Maslin commented, “With very little appetite shown by the authorities for any suspension of the decree before the 1st July enforcement date, Ince & Co has been instructed by Hill Robinson to lodge a legal action in the French Supreme Court against the French authorities in order to postpone, review and amend the decree.”

Hill Robinson, MYBA and the PYA are keeping their members and the industry informed on a regular basis. For more information, contact Hill Robinson directly.