In this series of articles, we look back at some of the most iconic yachts from the past, which have all be restored to their former glory. The first yacht in the series is also the largest, the 91 metre Nahlin. 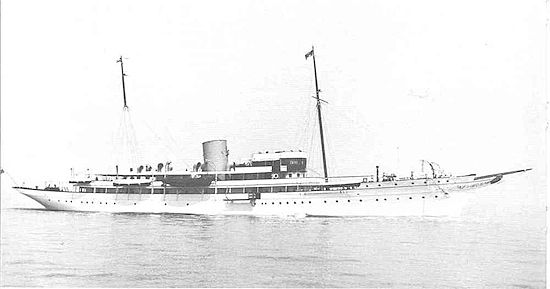 Nahlin is one of the most famous yachts in British royal history. Now back in the hands of a British owner after several decades of acting as a floating restaurant on the Danube river, she started the first several years of her life in much a much more dignified setting. 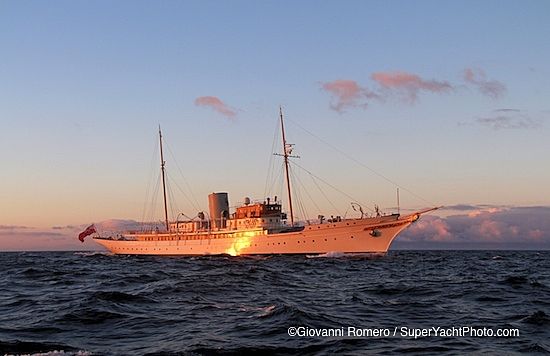 She was built for Lady Annie Henrietta Yule, one of the richest women in Britain at the time, in 1930 by the John Brown & Company shipyard. At the time, Nahlin was just one of three yachts that was ordered for Lady Yule. Once launched, Nahlin was distinguished as one of the largest private yachts ever to be built in the country. 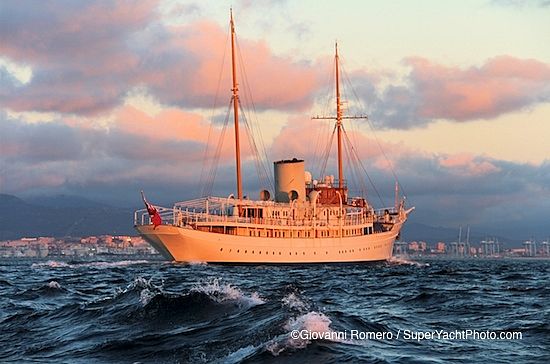 In 1936 she was at the heart of a defamatory royal scandal. King Edward VIII chartered the yacht to be used for an eastern European cruise by himself and Mrs. Wallis Simpson; an American divorced socialite who was still married at the time. Not only was the newly appointed British king seemingly portraying Nazi sympathies - and with a married woman - he drank, smoked and partied his way around Europe, leaving his reputation as king in ruins. Shortly after his return from this cruise on board Nahlin, the King abdicated, and married Mrs. Simpson. 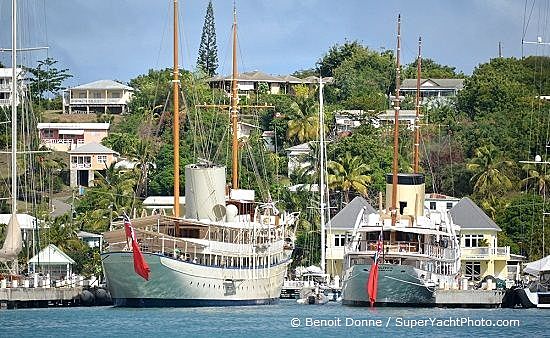 She was then purchased in 1937 by King Carol II of Romania, and renamed Luceafarul, and later renamed once more to Liberty. When the Romanian monarch abdicated in 1940, she became the property of the Romanian Ministry of Culture, and was turned into a museum - and then a floating restaurant - on the river Danube.

It was here that she rested for almost 60 years, until she was purchased from the Romanian government and, in 1999, sent to Britain for a long awaited restoration project. Nahlin was finally restored to her former regal self and recommissioned in 2010. The refit was undertaken by Nobiskrug at Rendsburg, Germany, and completion was at the Blohm + Voss shipyard, Hamburg, where diesel-electric engines replaced her old steam turbines.

Today, she is owned by a British Industrial entrepreneur. She accommodates up to 14 guests on board, 47 crew and has a maximum speed of 18 knots with a cruising speed of 14 knots.