Having bought the historic yacht in October 2020, the new owner of the 37.19-metre yacht Atlantide has transported her to the Netherlands from Newport, USA, for a year-long rebuild project to begin. 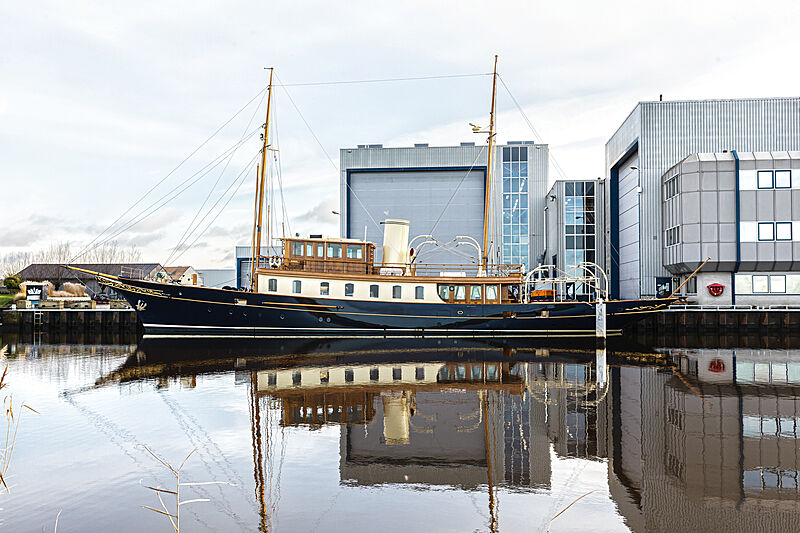 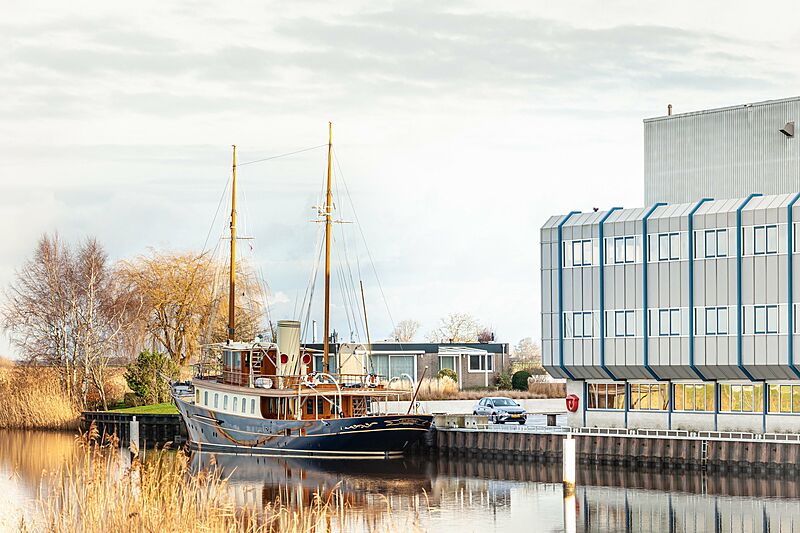 Photo: Royal HuismanThe owner, Jim Clark, who also owns the famous J-Class yacht Hanuman, has returned to Royal Huisman for the project, which will result in her being transformed into a suitable tender for a J-Class yacht. 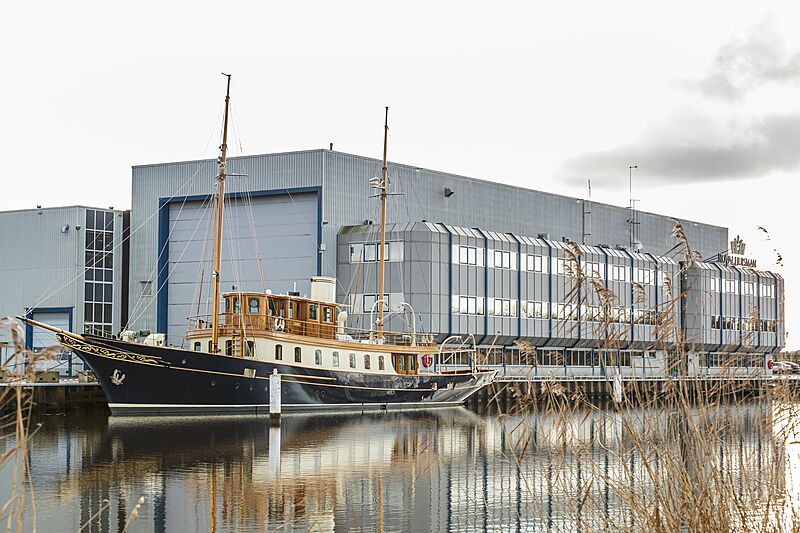 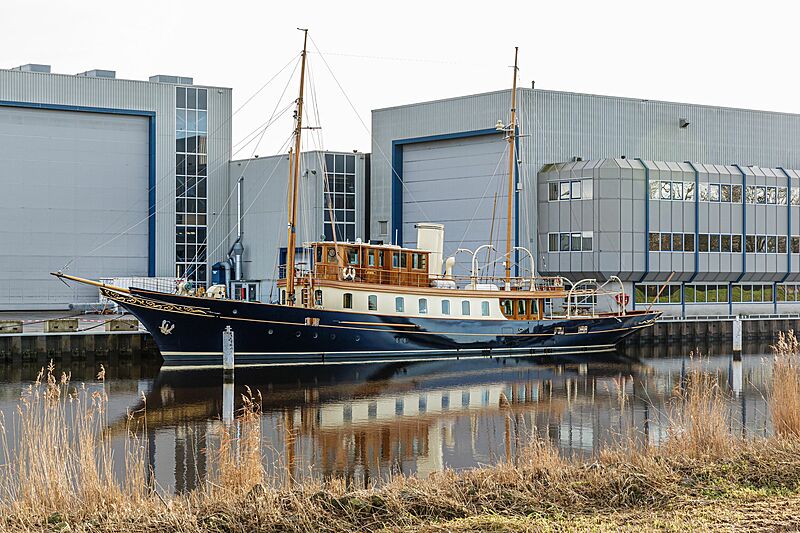 Atlantide was designed by naval architect Alfred Mylne and built by Philip & Sons in 1930. Since her first delivery, she has survived Operation Dynamo, several expeditions, regattas and refits. 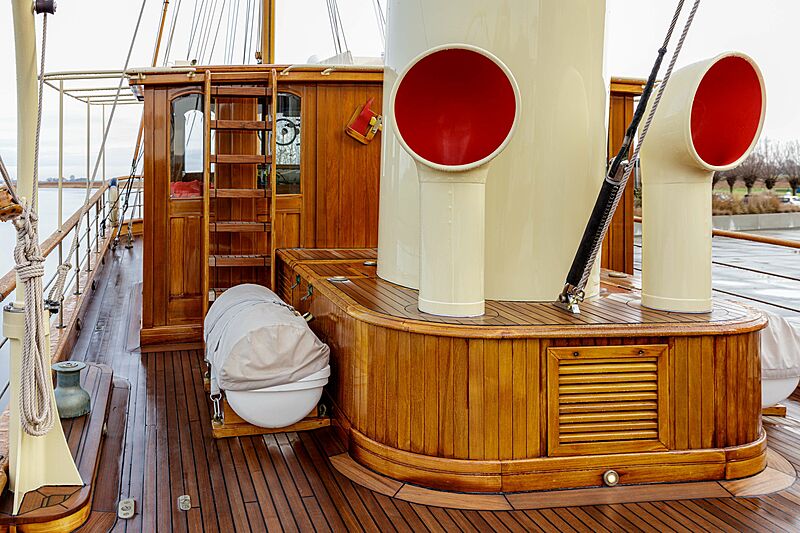 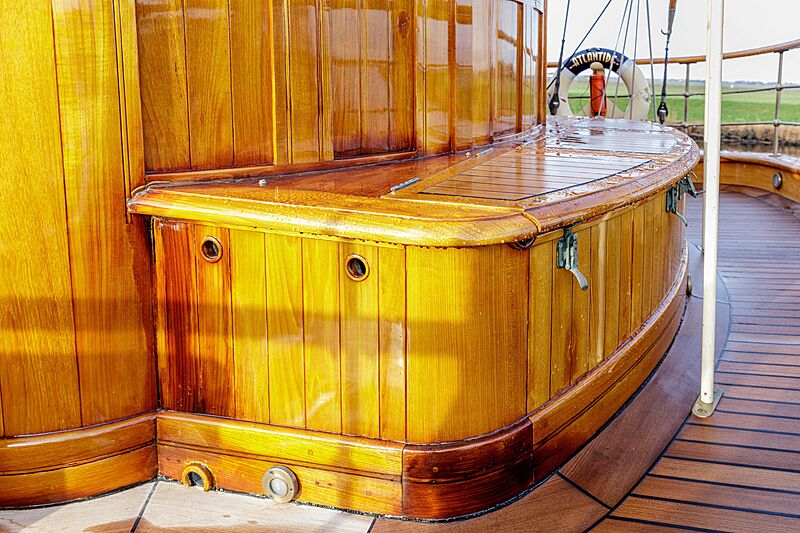 Photo: Royal Huisman"This project is so grand in scale, that we will be allocating it the same status as a new project," says Jan Timmerman, Royal Huisman CEO.

He adds: "It is a very special, unique, and historic project, which we are certain to make into a success thanks to our skilled craftsmen and women together with the owners and their team! If a discerning client commissions a fourth very substantial project to the same shipyard, you just know that the work you perform is truly appreciated. So we are most honoured to find ourselves in the position to realise yet another dream for our esteemed clients Jim and Kristy Clark."