Claasen Shipyards announced that its latest Truly Classic 90 sailing yacht named Acadia has been handed over to her owner. Designed by Hoek Design, the 27.5-metre Acadia is the third in the shipyard’s TC 90 range. 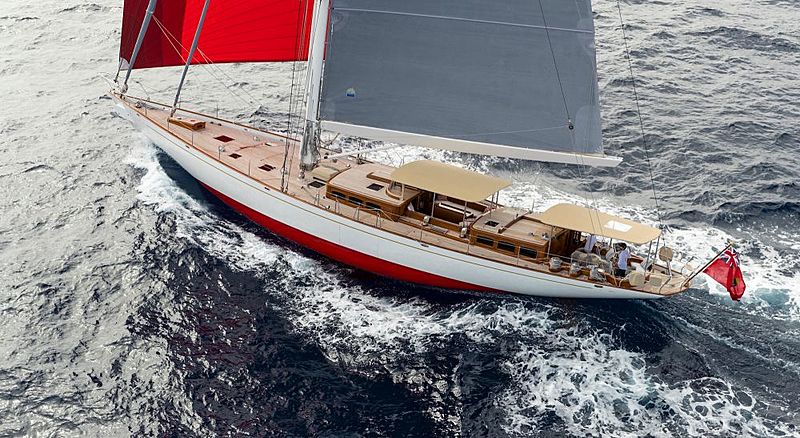 Being heavily involved in the project from the very beginning, the owner worked together with the yard and designers on aspects ranging from decoration to layout and overall performance. “Acadia is a miniature superyacht of a world-class standard and the owner is tremendously pleased with her level of craftsmanship,” says the owner’s representative Peter Wilson from MCM. 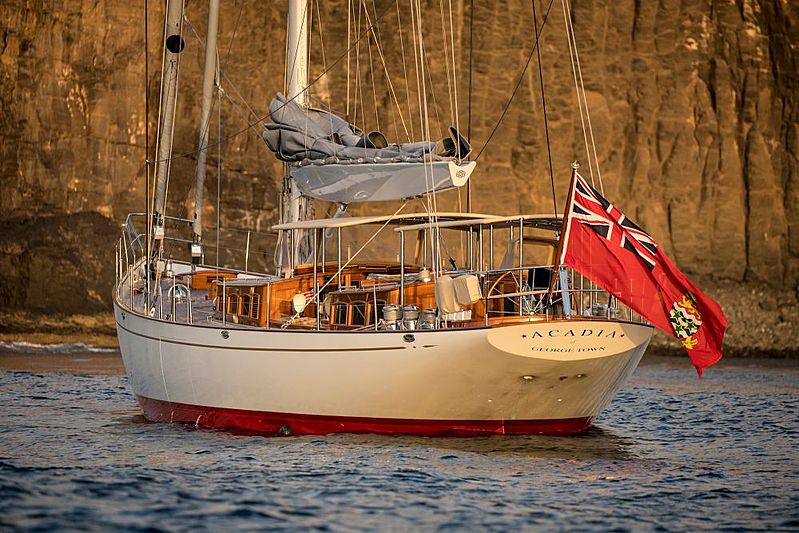 “Acadia builds on previous successes by the Claasen team,” commented Andre Hoek “She has raised the bar even higher in terms of quality and looks absolutely splendid.” 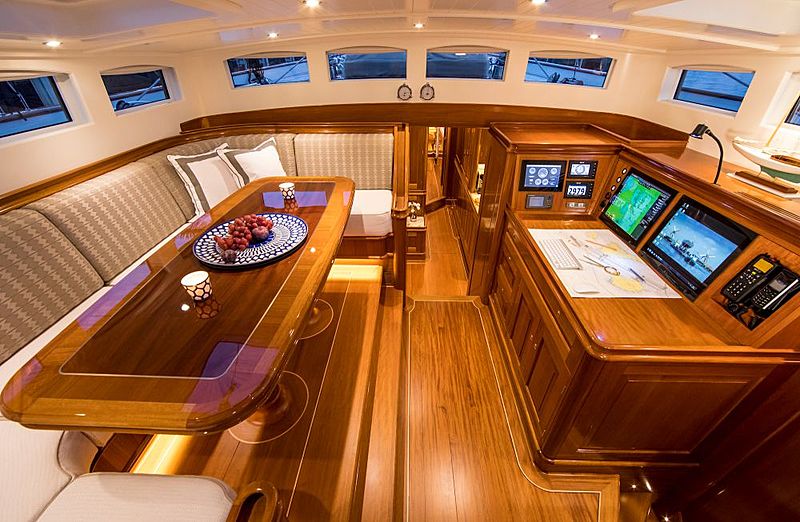 The interior is a timeless affair that has been fitted with mahogany panels and white-painted sections above the wainscot level. Colleen Waguespack worked together with the owner on selecting the decor and finishing touches inside Acadia.