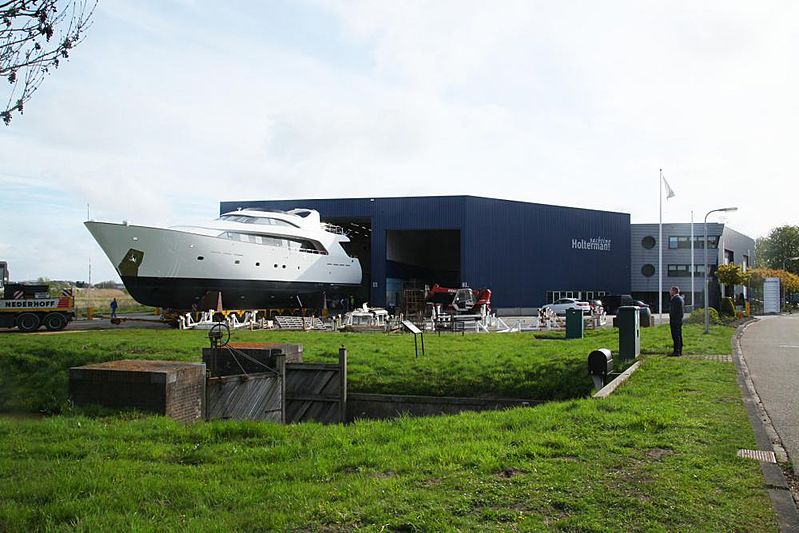 The owner initially was looking to build a new yacht, but via a naval architect he found out that refitting his current yacht, the 26.50m Italian built BulgariBlue Princess, would also be a very good option. After some research the owner found Holterman Shipyard. The shipyard specialises in new build cruisers but have lately been doing more refit and maintenance work. 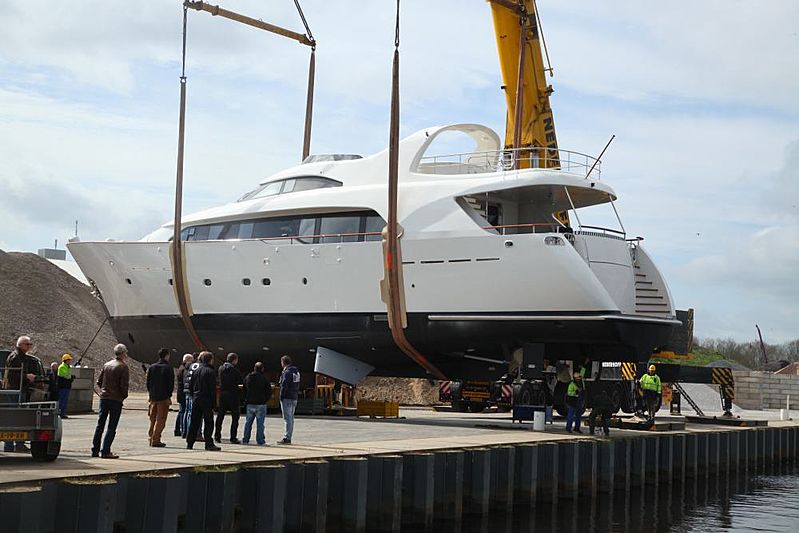 At the beginning of 2014 the yacht set sail to The Netherlands where a subcontractor was hired to add almost 4 meters to the stern so a big tender and water scooter could fit in the garage, as well as a larger swim platform could be added. Now named Grey Princess, the yacht measures 30 metres. 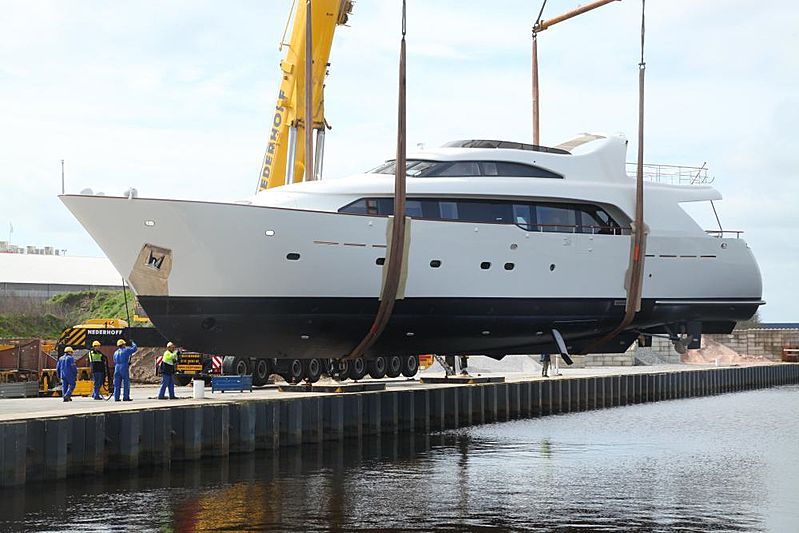 After extensive construction work the yacht was transported to the Holterman Shipyard in Meppel for finishing. A workforce of around 10 people worked day and night to finish the boat on schedule. All-new teak decks, bollards, jacuzzi and mini bar were added and the shipyard did a complete new paintjob. 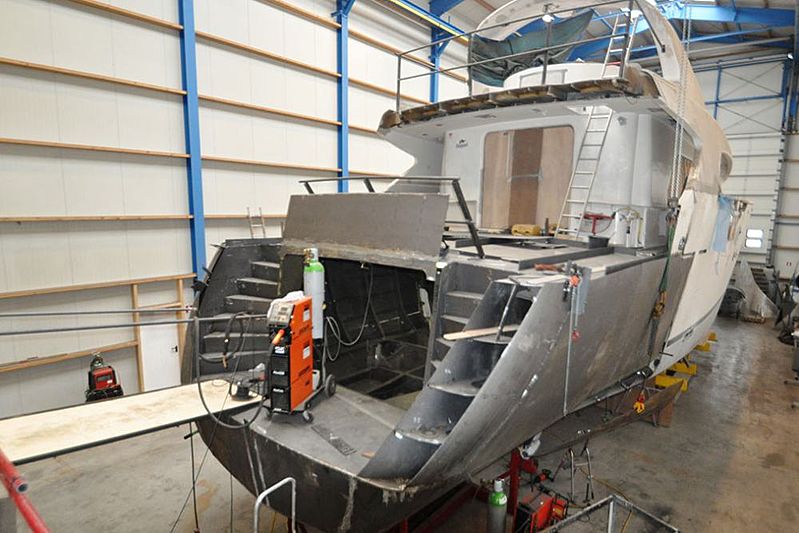 "The owner wants to have the yacht on the charter market", says shipyard director Robbert Holterman. With the new interior and toys the yacht is now very attractive to clients. The Dutch owner is pleased with the end result, and to showcase the yacht to the public, an open day in Mediterranean waters will be held as soon as the yacht is on location. 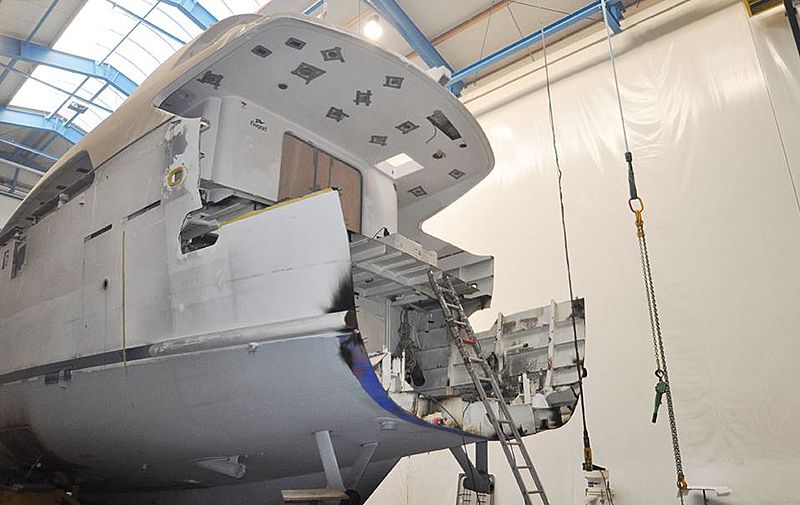